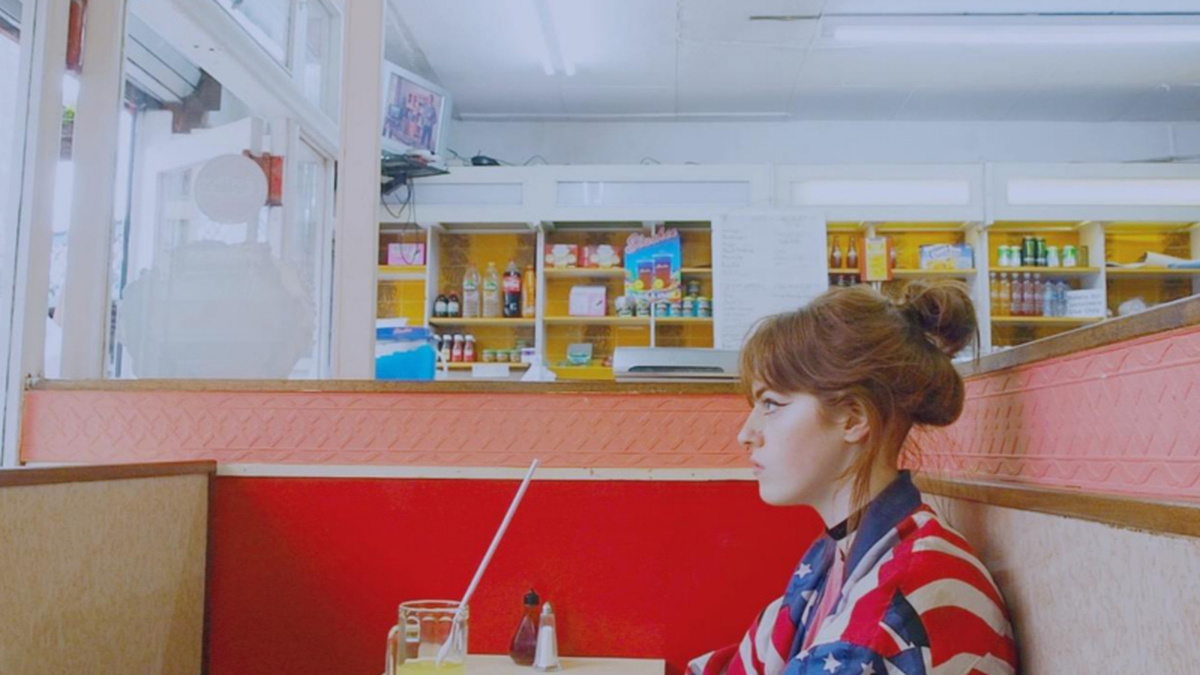 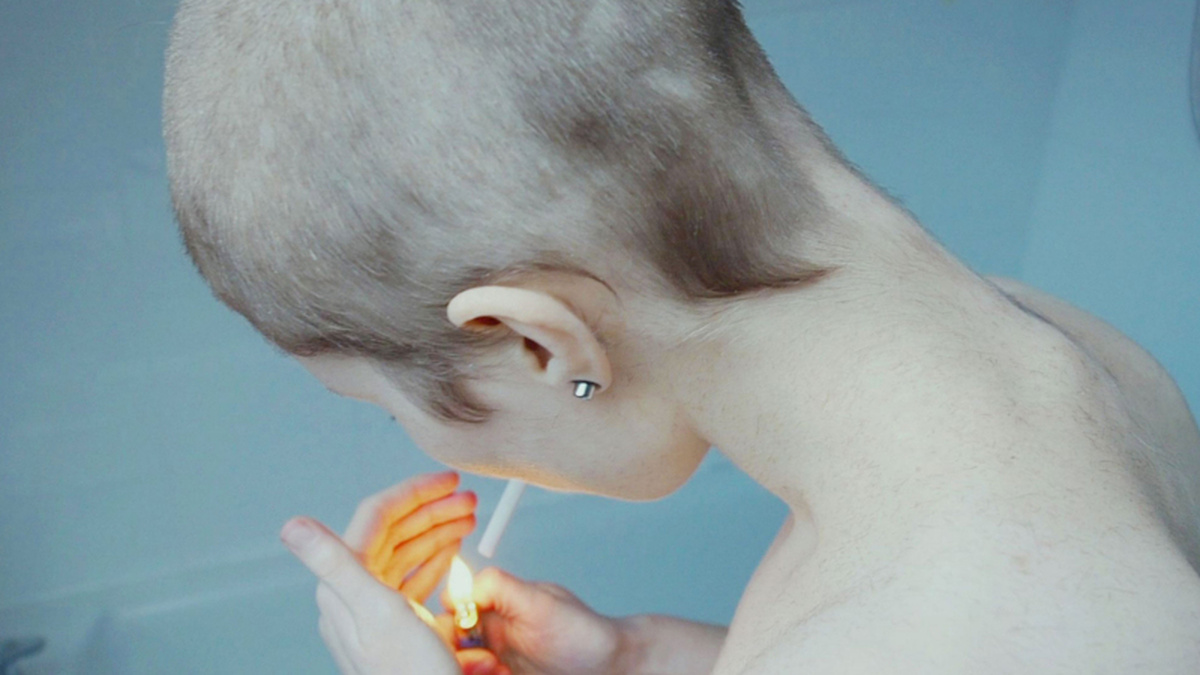 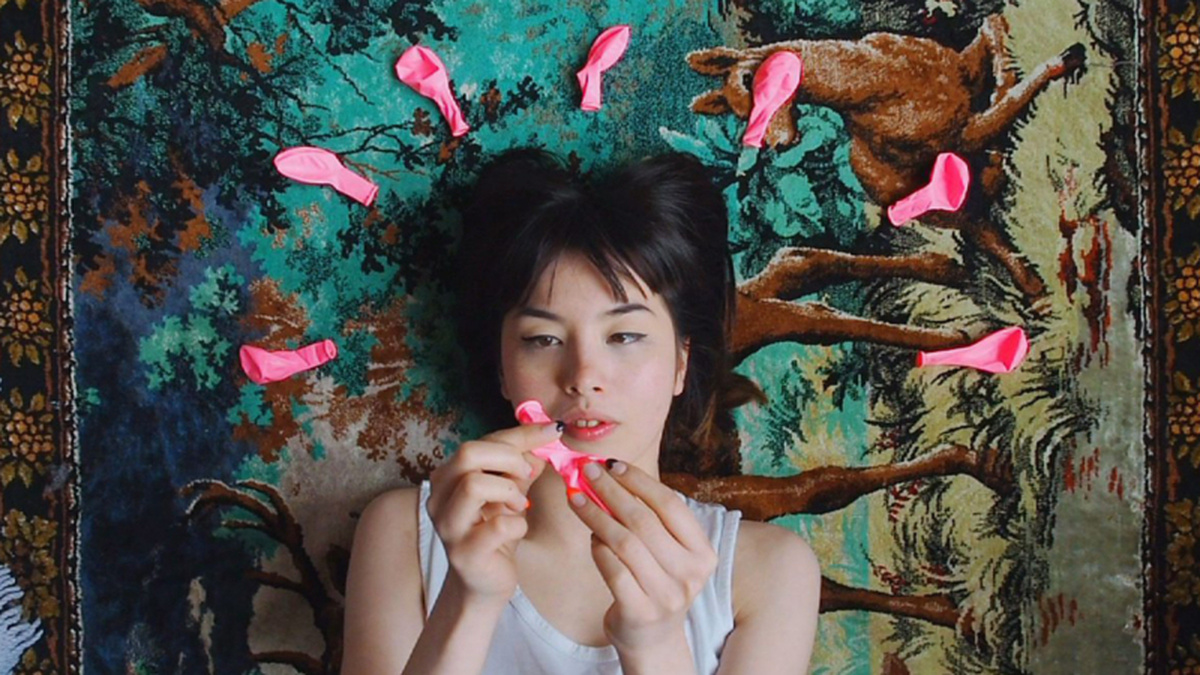 Bryan M Ferguson is a self-taught filmmaker and photographer from Glasgow, Scotland. Ferguson’s films focus on odd human behaviours and have an askew perspective on the mundane. Often working on his projects as a one-man production army, he quickly developed a style that became recognisable amongst his contemporaries.

Ferguson’s work bleeds bright colours and has been described as paradoxically beautiful and disturbing. A juxtaposition of the uncanny and the surreal. Subjects he has examined have ranged from chlorine-drinking cults in Florida, teenagers donating their bones to gelatine, dancers within the world of self-amputation, America’s love affair with free hotel ice and punk belly button enthusiasts.

Bryan will join us after the screening for a Q&A to discuss his work and his practice.