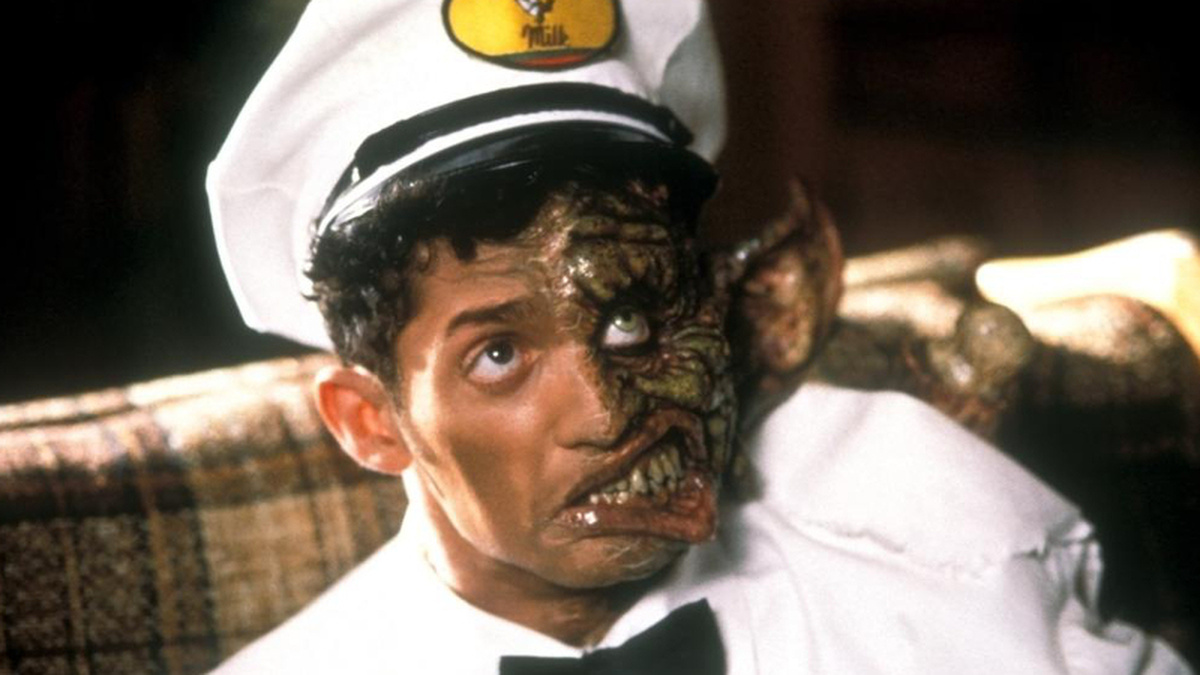 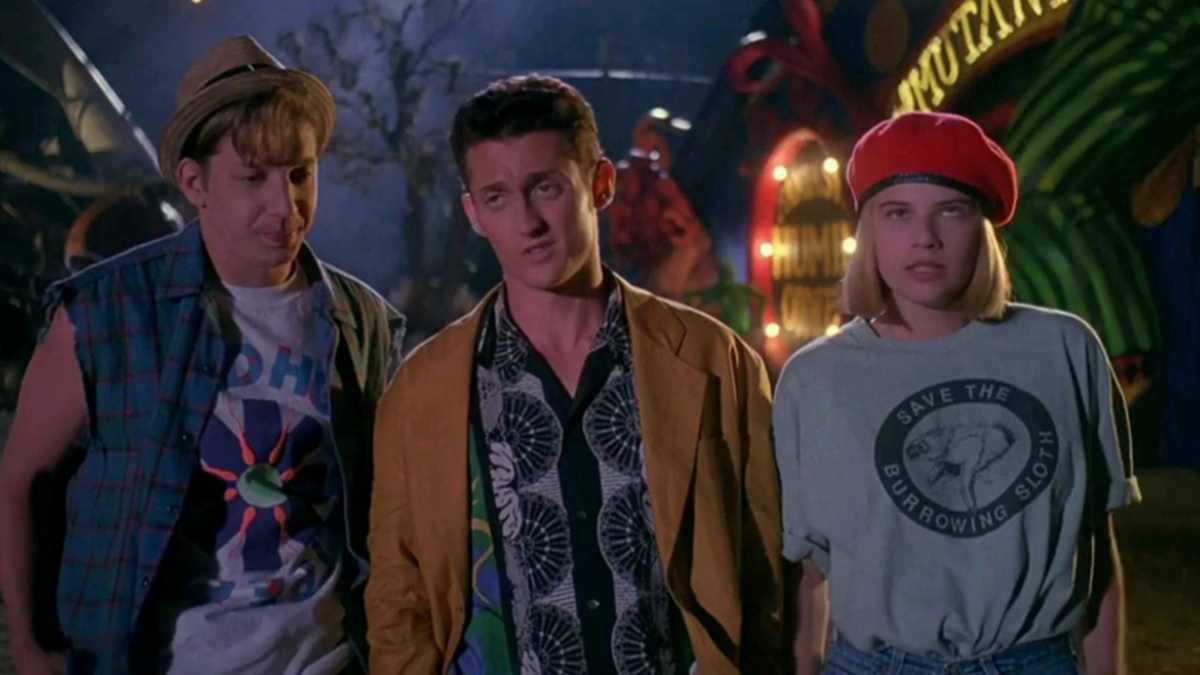 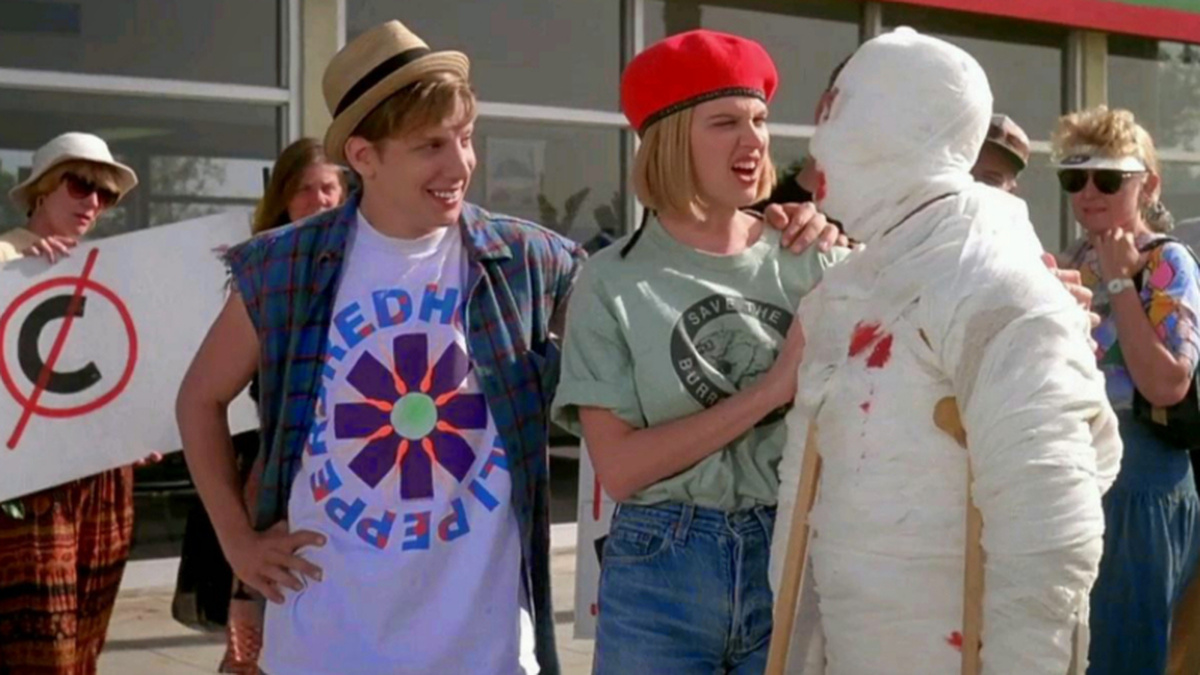 Ricky Coogan (Alex Winter) is the friendly face of a chemical company who, in attempting to discover the effects of the toxins he’s peddling, travels to a mutant freak farm run by eccentric scientist Elijah C Skuggs (Randy Quaid). Then, as the New York Times explained in their review, “Alex becomes a pustulant half-man-half-beast who makes his carnival stage debut soliloquising from Richard III.” Can Ricky embrace his new freakish nature and join with Ortiz the Dog Boy’s gang of freaks foil the nefarious plot of his corporate overlords?

Bill & Ted star Alex Winter’s directorial debut is based on the work he and co-director Tom Stern did together on MTV sketch show The Idiot Box, and a pitch they developed with the Butthole Surfers’s Gibby Haynes. Originally titled Hideous Mutant Freekz, when it failed to sell, they rewrote it as a “mainstream comedy” and the result is Freaked, a $12 million instant cult favourite, barely released and rarely screened since.

Co-director and star Alex Winter joins us for a Q&A via Skype after the screening.