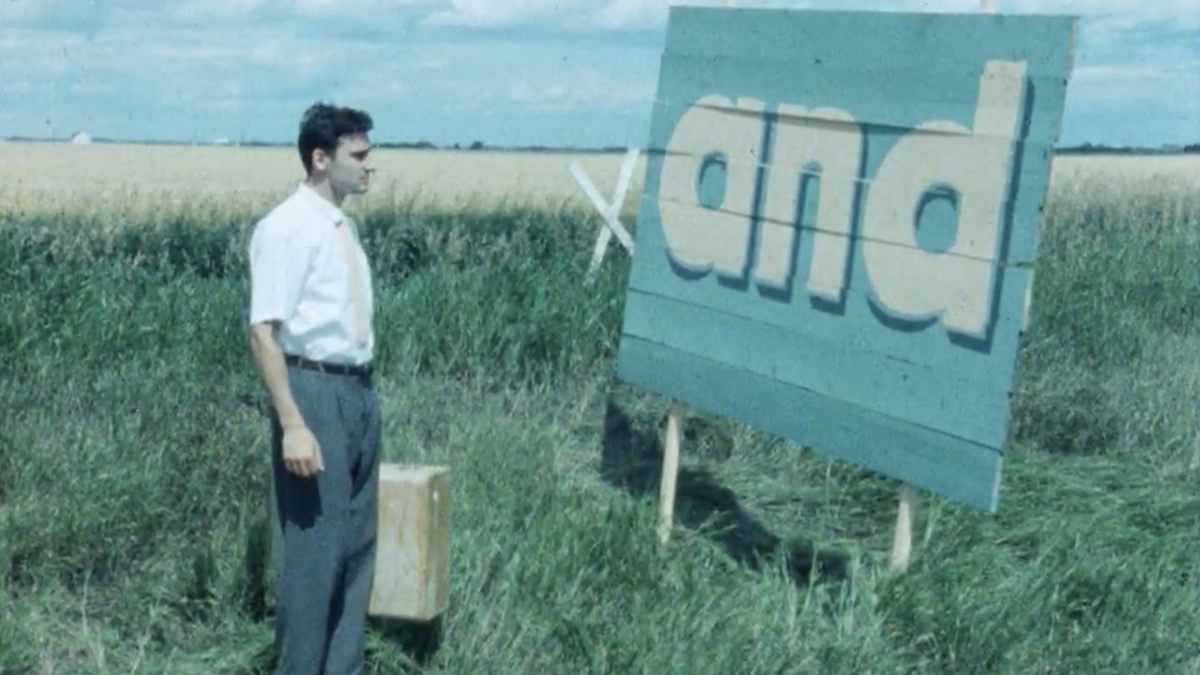 John Paizs’ Crime Wave (Weird Weekend ’18) is one of the greatest films ever made, and still criminally underseen. What’s even more underseen, though, is Paizs’ original, darker cut, before he rewrote, reshot and recut the entire last reel – 20 minutes that radically alter the ending. This version of the film is the same one that led critic Jay Scott to proclaim, “If the great Canadian comedy ever gets made, John Paizs might be the one to make it,” when it premiered at Toronto’s Festival of Festivals (precursor to TIFF), in 1985. In 2021, Matchbox Cine screened the original cut for the first time in over 35 years, from Paizs’ own 16mm print, at New York’s Spectacle Theater. Now digitally preserved, Crime Wave: The Original Cut screens for the first time ever in the UK.

“Hopefully, if a proper home entertainment deluxe Blu-Ray is ever made, the ‘original’ 1985 Crime Wave will be included on it. I love that version for very different reasons. It’s perverse, extremely DARK and most delightfully of all, it features backwoods inbreds bearing the names ‘Ol’ Mum’ and ‘Ethan’.” Greg Klymkiw, The Film Corner 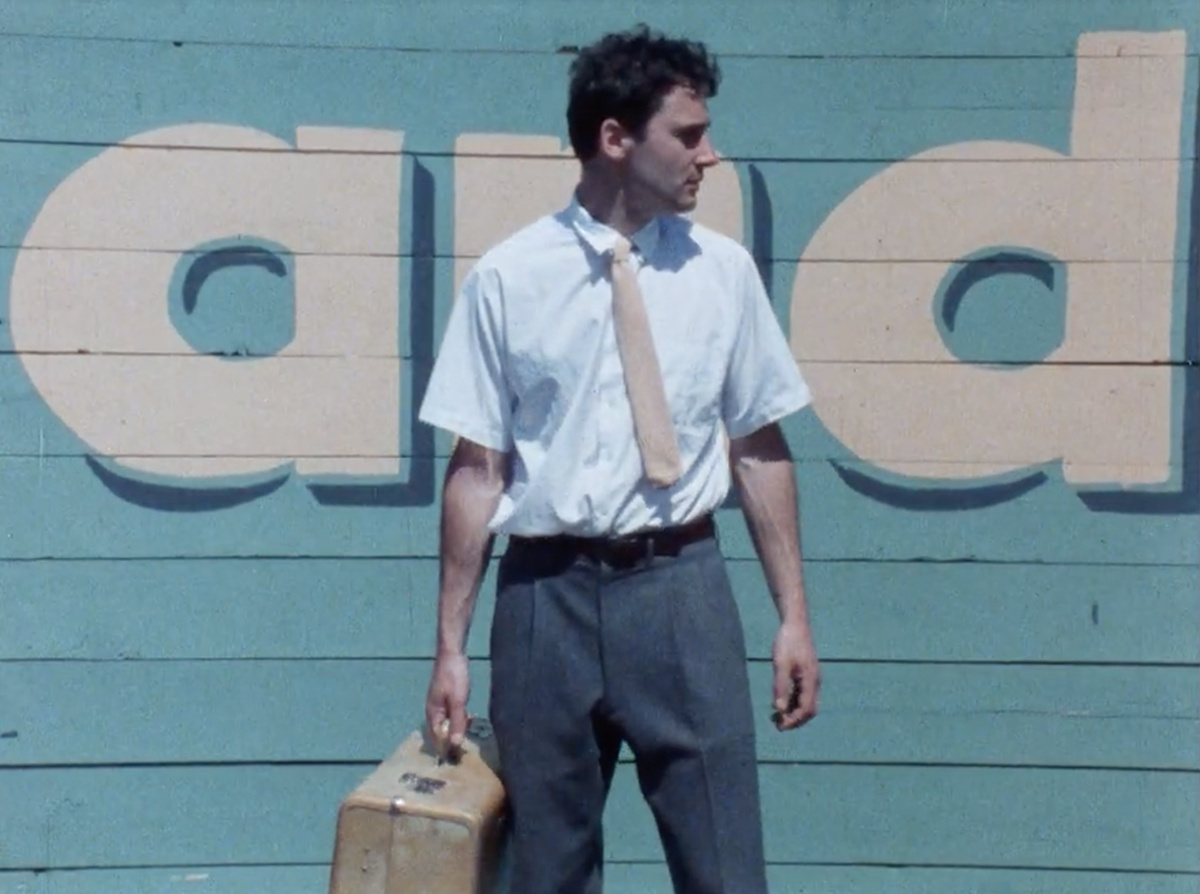 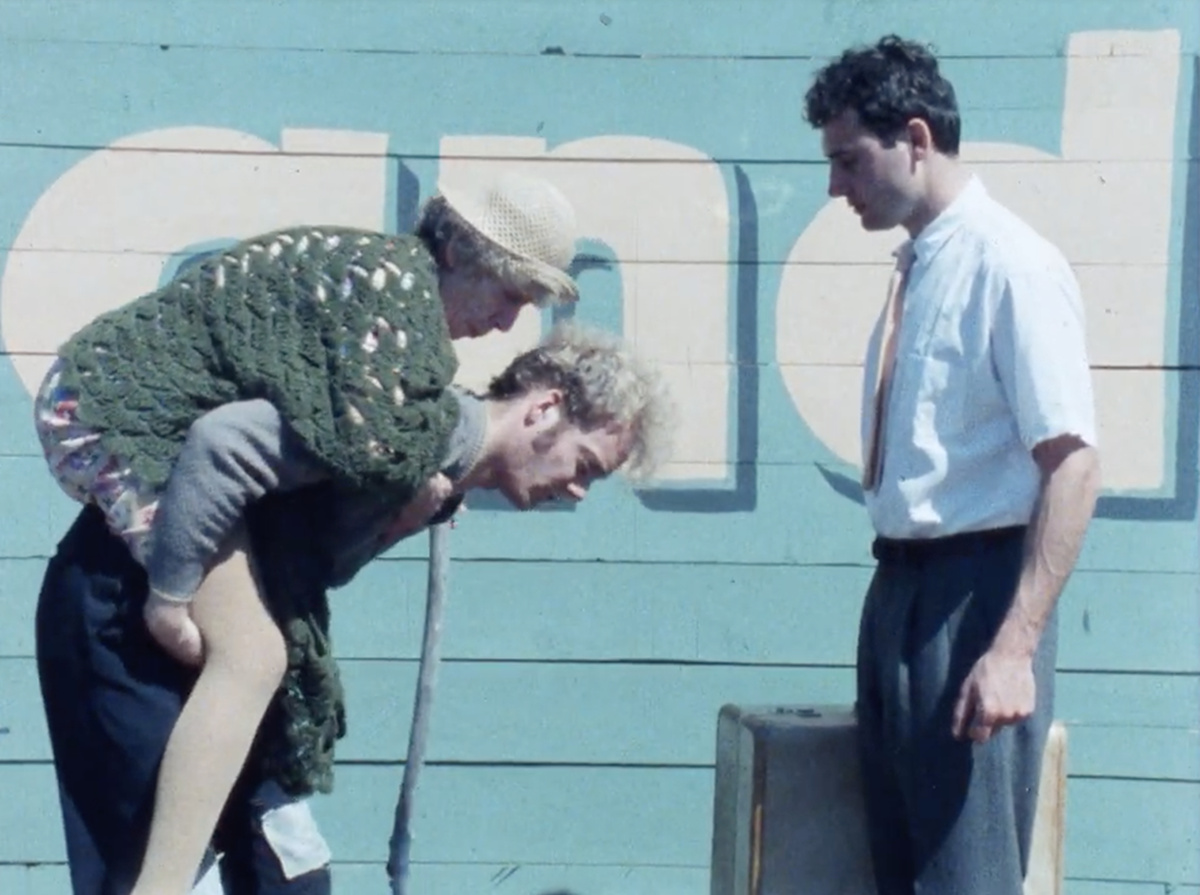