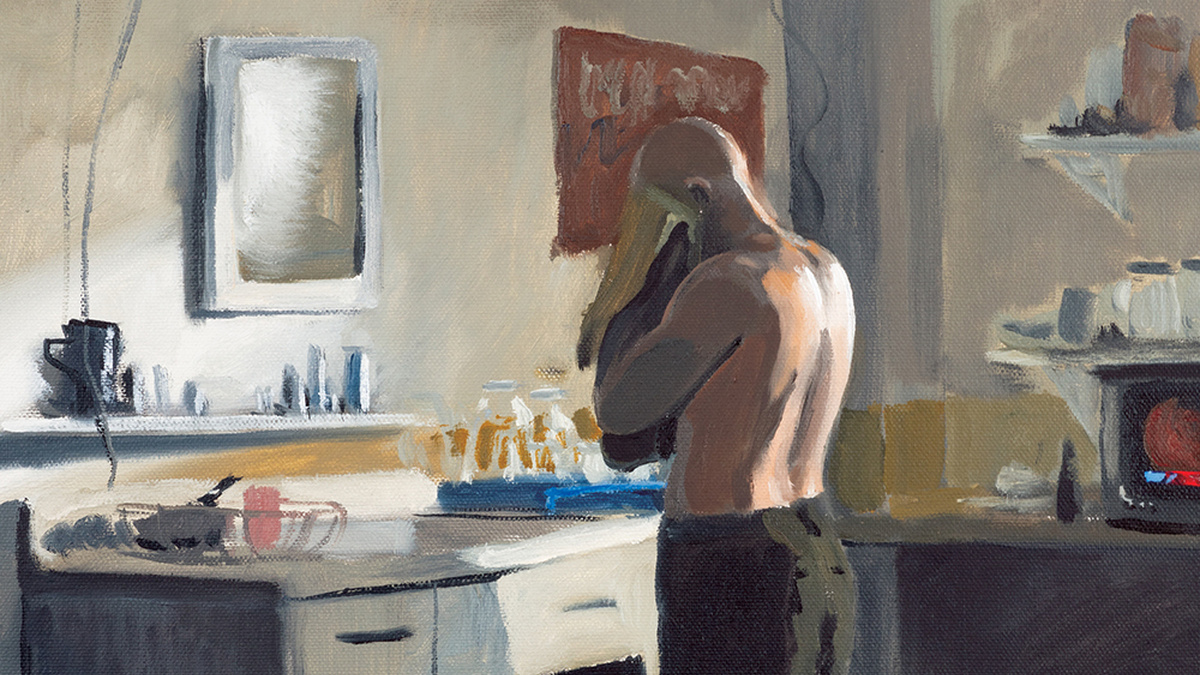 Earth, present day. With human civilisation facing ever-worsening climate calamities, the captains of industry set their sights on a new planet. Soon, a secret public-private partnership is selling tickets to Mars at a premium out of reach for the majority of the population, for whom the choice is either indentured servitude in the new offworld colony or perishing in the coming cataclysm.

When the world’s governments decide to speed things up by declaring war on Earth and the rabble they’re leaving behind, the planet forges a strategic alliance with an unlikely partner: an underground luddite movement. Some will join the uprising, others will become fanatical defenders of entrenched power structures, while yet others will do everything in their power to continue living exactly the same way they always have.

Its star-studded cast and astronomical production values – painstakingly purloined from some of the biggest blockbusters of the past three decades – make Earth II (starring Nicolas Cage, Keanu Reeves, Will Smith, and Matt Damon) the most expensive climate disaster epic to be produced for no money.

The Anti-Banality Union is an anonymous collective who re-cut Hollywood blockbusters.