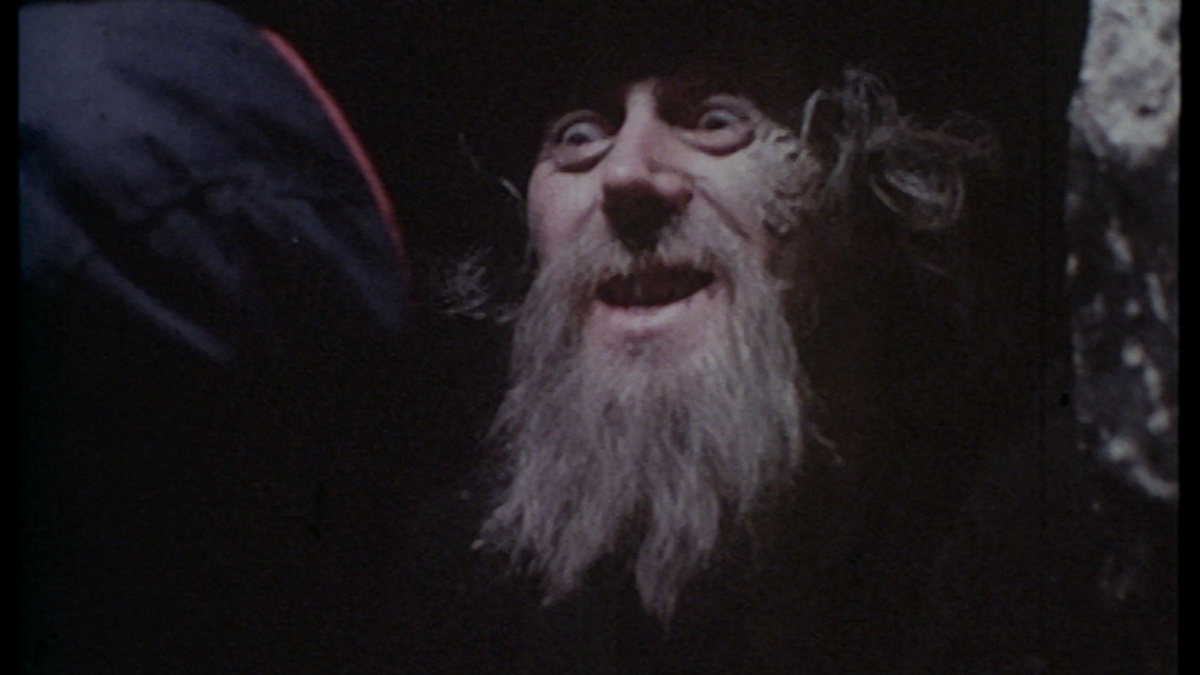 A woman has terrifying dreams after a curious stone head is unearthed in her council house garden. Studying the head, an expert in Celtic relics brings it home, only for the women in his house to be tormented with nightmares of a half-man, half-animal creature. One by one the archaeologist's family are terrorized, leading to anguish, death and sacrifice to the ancient gods.

Gwaed Ar Y Sêr (Blood on the Stars) and O'r Ddaear Hen (From the Old Earth) were some of the first horror films in Welsh, produced by Bwrdd Ffilmiau Cymraeg, the Welsh Film Board. On their original release, the board decided that it would be a good idea to bring children from primary schools to see the films, thoroughly traumatising a generation. Now they screen for the first time with English subtitles, newly commissioned by Matchbox Cine. 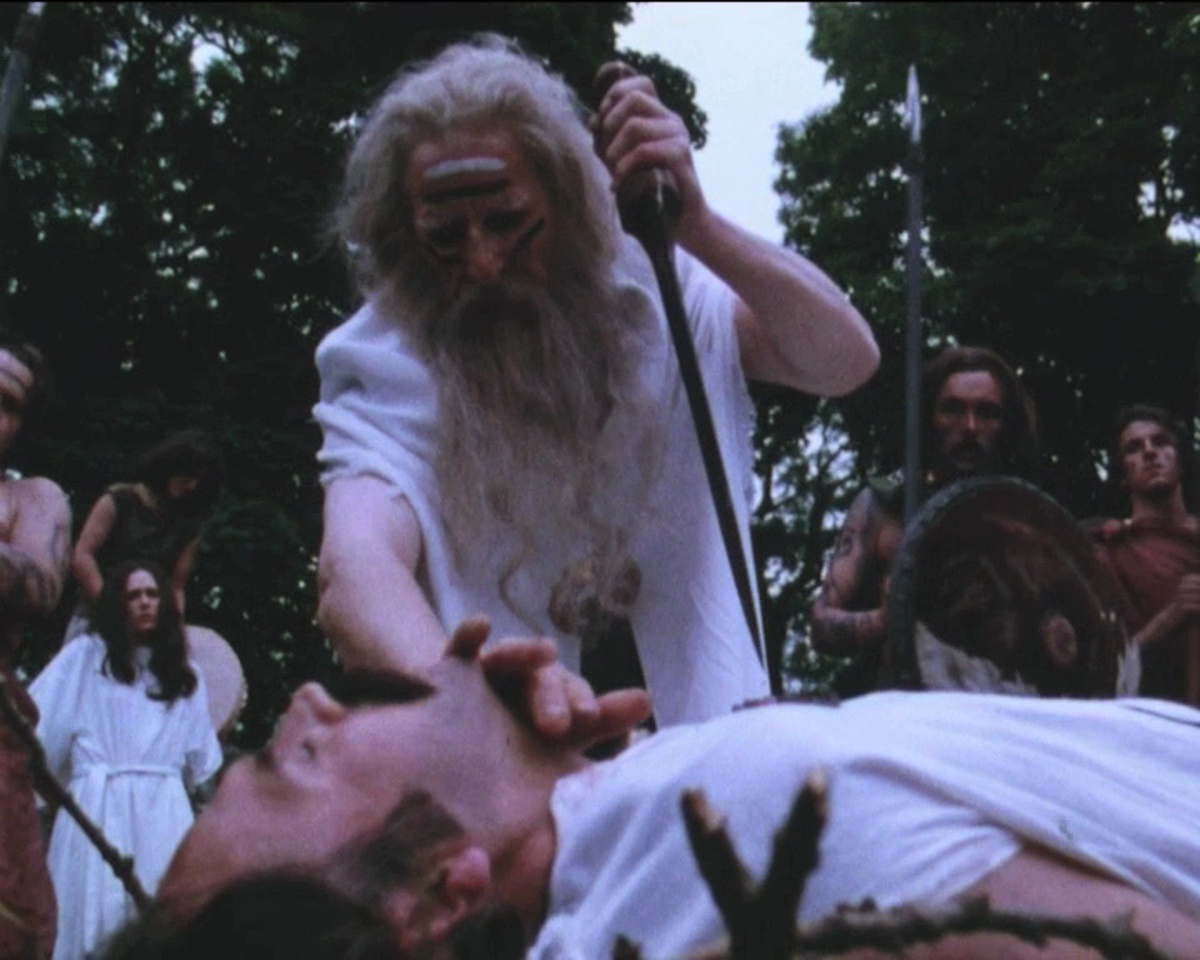 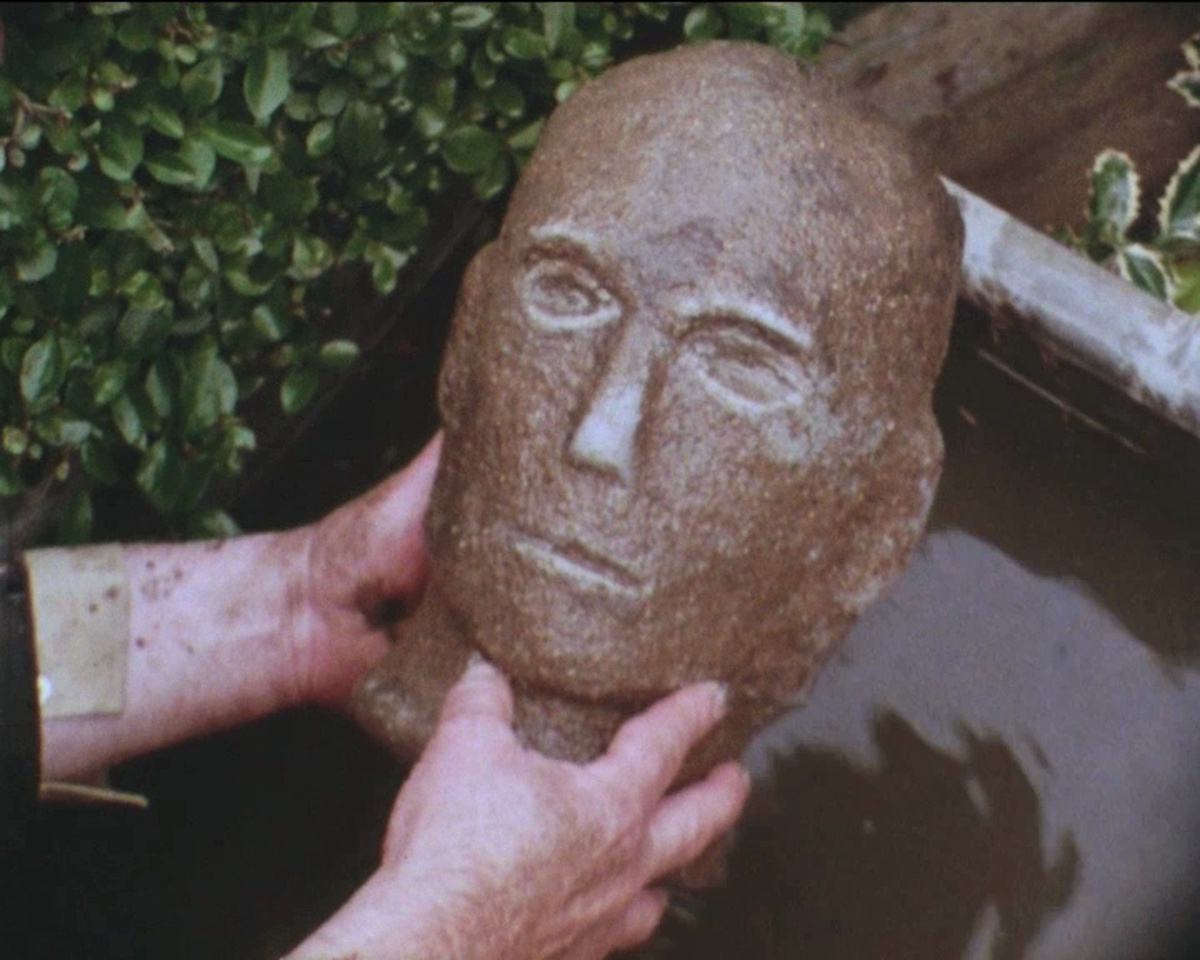