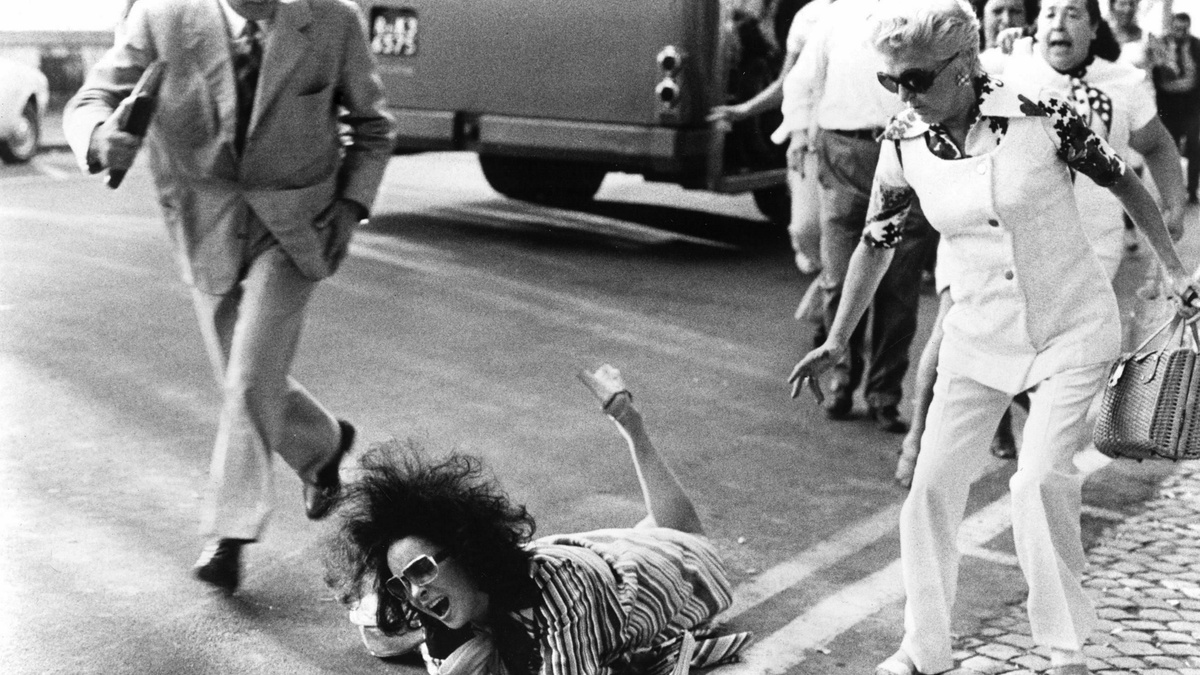 Middle-aged Lise (Elizabeth Taylor) leaves Germany for a holiday in Rome. On the edge of a nervous break-down, she travels in a psychedelic dress and carrying a book. Ignored by Pierre (Maxence Mailfort), who she is interested in, but pursued by the American Bill (Ian Bannen), she reaches the capital. After a series of incredible and unnerving adventures, she finally meets someone just as unhinged as she is; this is to be her end, leaving behind a mystery for the police to solve.

“Based on the 1970 book by Muriel Spark, the story is told in a non-linear fashion…with Lise seemingly being pursued by Interpol, prompting local police to chase up anyone she has interacted with (among them a British Lord played by Andy Warhol in a surprising cameo). One wonders what crime she has committed. The disorienting edit has the effect of deconstructing rather than reconstructing her final days.” Kier-La Janisse, House of Psychotic Women

Thanks to Intramovies, Severin & Kier-La Janisse 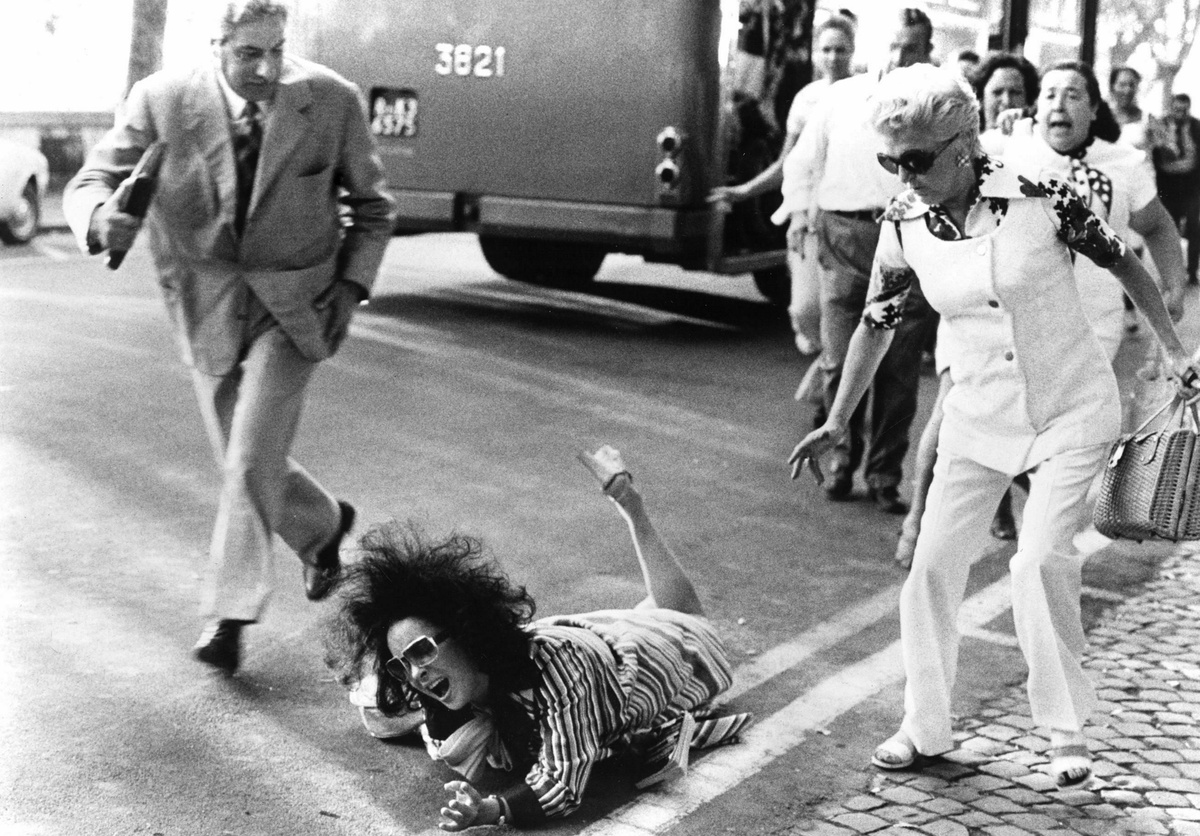 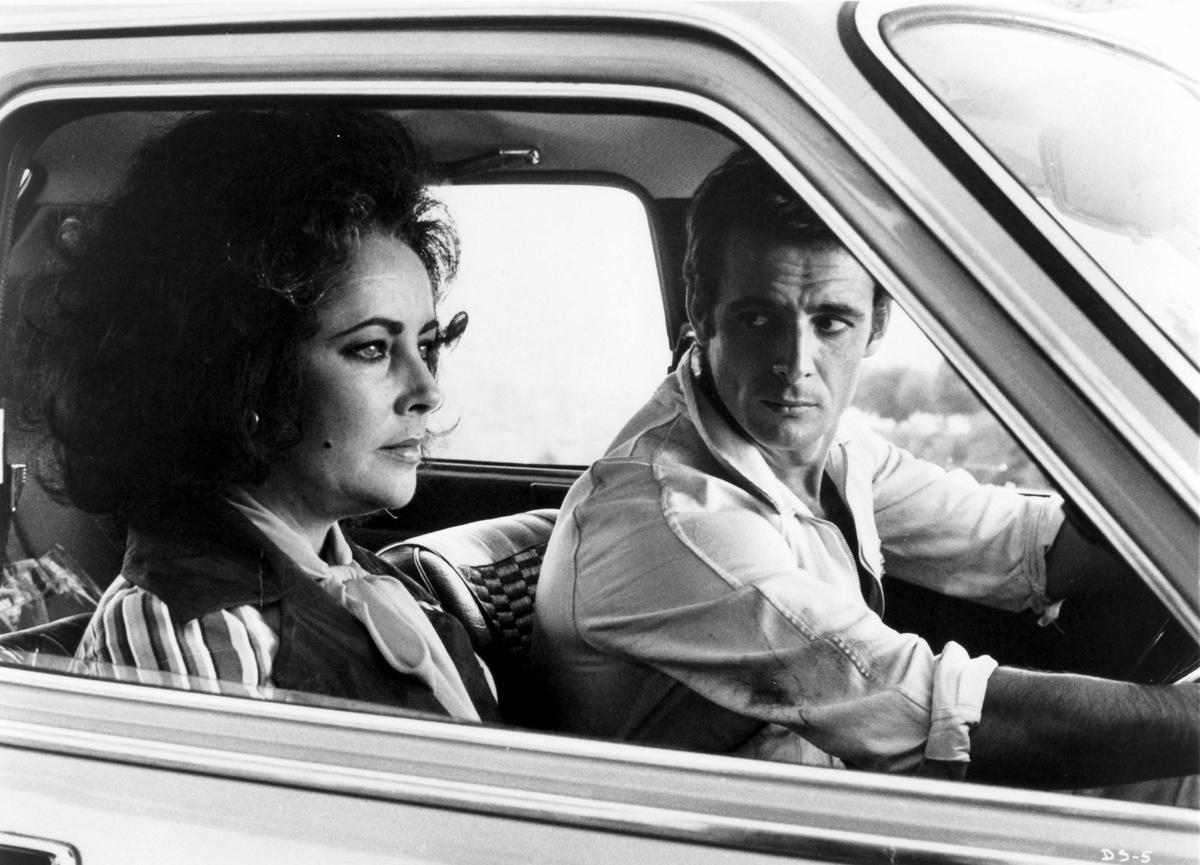 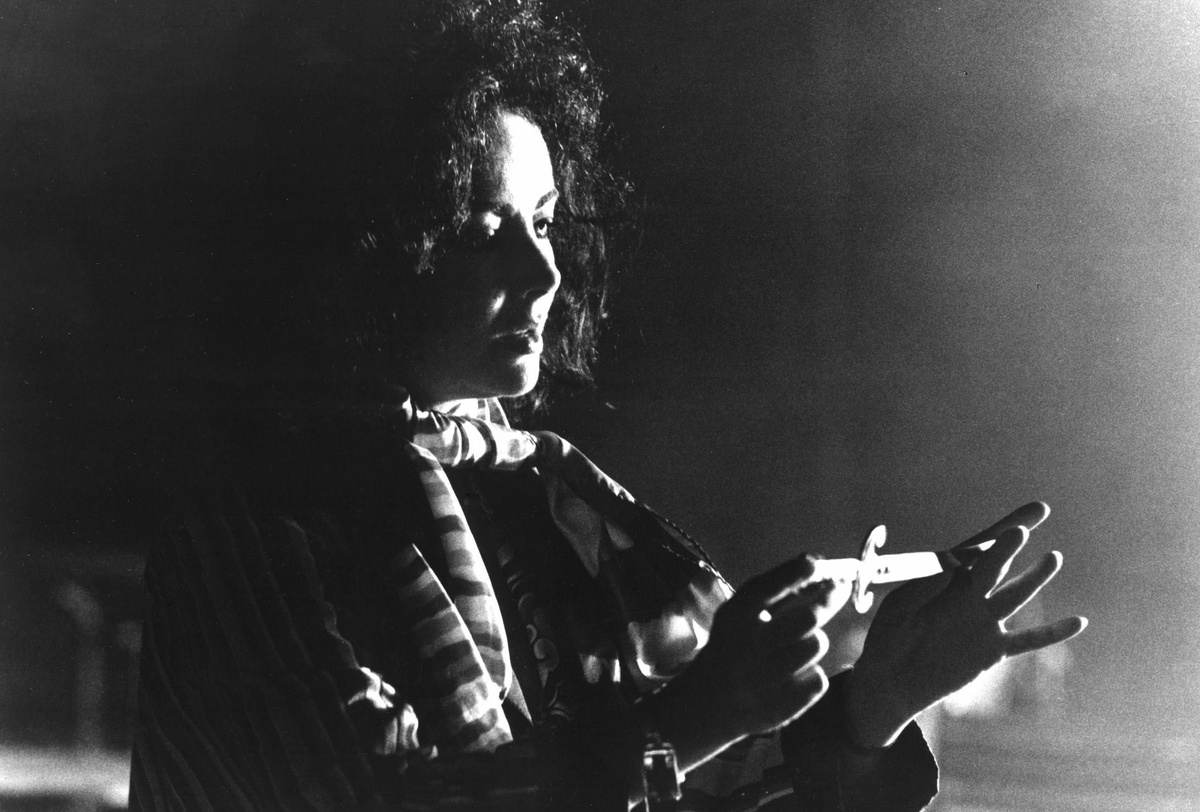