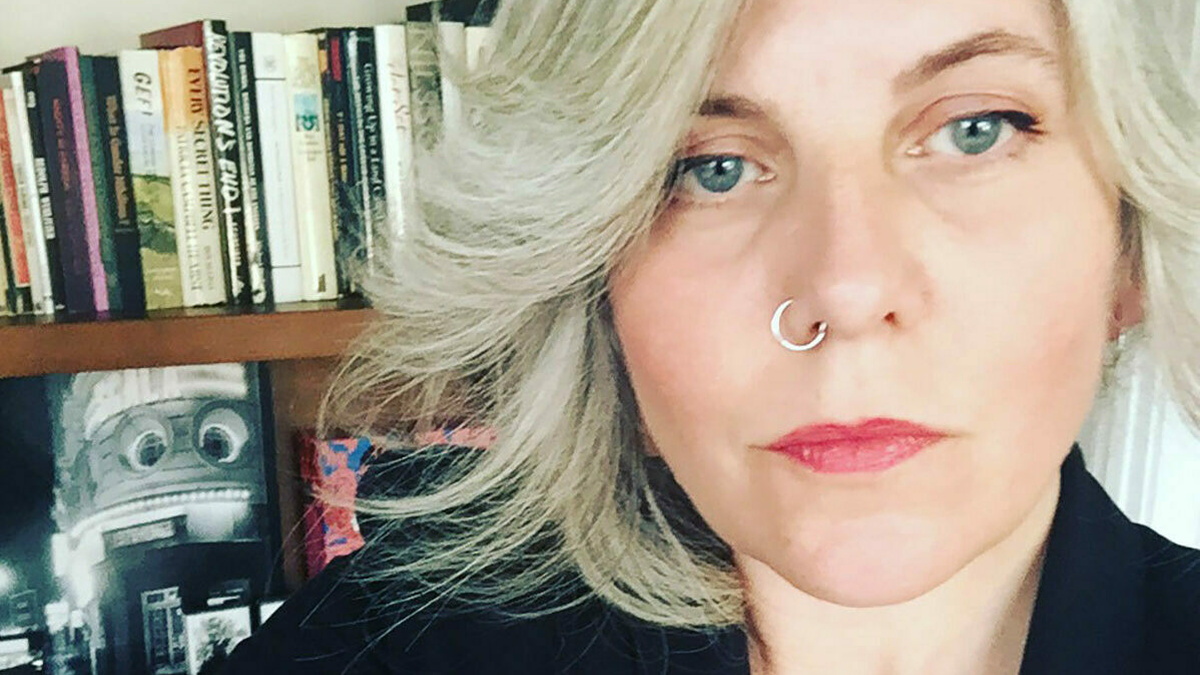 Following our special online conversation in 2020, the renowned writer, curator and director joins us in person for a special In Conversation event, this time hosted by Anna Bogutskaya (The Final Girls). 10 years ago, Kier-La Janisse published House of Psychotic Women, subtitled an “autobiographical topography of female neurosis in horror and exploitation films”. A ground-breaking mix of keen critical analysis and clear-eyed, thoroughly compelling memoir, Janisse’s influential tome inspired a generation of critics, programmers and film-makers. The book has also played no small role in canonising a range of obscure, fringe and forgotten genre titles, many now considered essential.

Kier-La Janisse is a film writer, programmer, producer and founder of The Miskatonic Institute of Horror Studies. She is the author of House of Psychotic Women: An Autobiographical Topography of Female Neurosis in Horror and Exploitation Films (2012), A Violent Professional: The Films of Luciano Rossi (2007), and has been an editor on numerous books including Warped & Faded: Weird Wednesday and the Birth of the American Genre Film Archive (2021), Yuletide Terror: Christmas Horror on Film and Television (2017) and Satanic Panic: Pop-Cultural Paranoia in the 1980s (2015). She was a producer on David Gregory’s Tales of the Uncanny (2020) and wrote, directed and produced the award-winning documentary Woodlands Dark and Days Bewitched: A History of Folk Horror (2021) for Severin Films, where she is a producer and editor of supplemental features. She is currently at work on several books, including a monograph about Monte Hellman’s Cockfighter. For more, see kierlajanisse.com.

This event has live captions.

Part of In Dreams Are Monsters: A Season of Horror Films, a UK-wide film season supported by the National Lottery and BFI Film Audience Network. indreamsaremonsters.co.uk