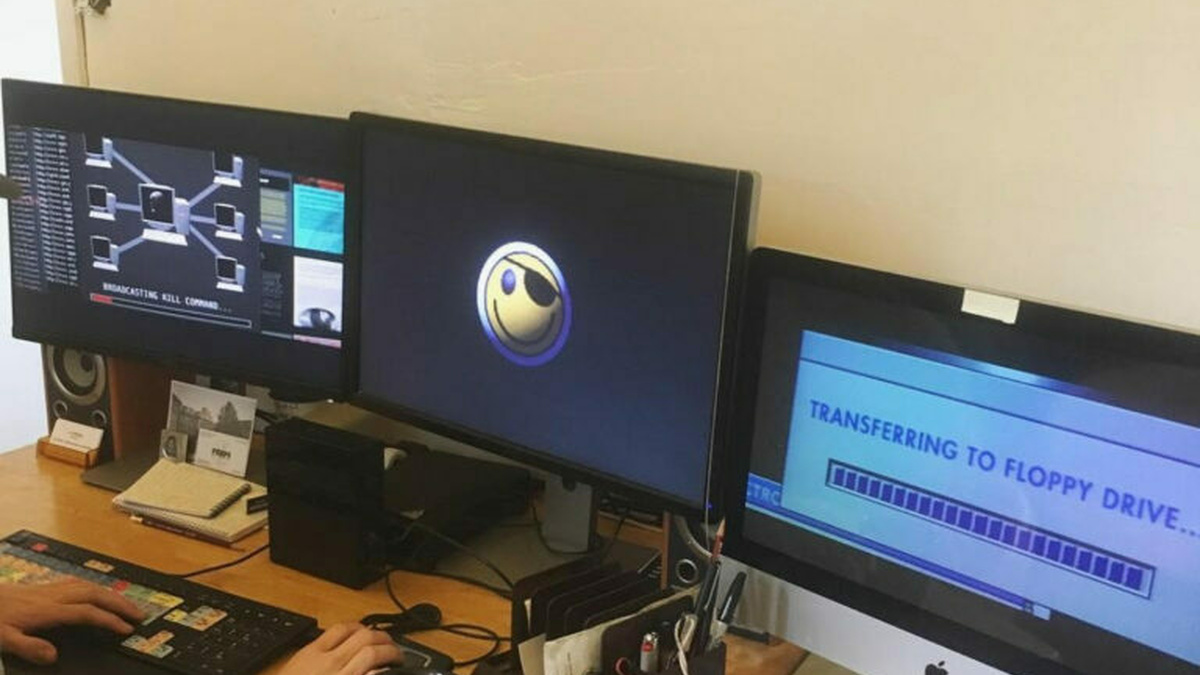 Since the earliest days of cinema, piracy has gone hand-in-hand with innovation, while artists and film-makers have long used the raw materials of movies to create their own new works. In our Squint strand this year, we present films made from films, transformative creations that parody and détourne cinema to radical new ends. We also celebrate the collage and found footage movies that capture and reframe the bizarre and ephemeral.

Alongside several features tracing the recent history of the collage and found footage film, we present a shorts programme looking at the grand tradition of repurposing Hollywood product and a panel discussion on the practicalities and possibilities of stolen cinema.

Please note, while this event is hosted live from CCA, panelists join us from around the world via Zoom.

The Anti-Banality Union is an anonymous collective who re-cut Hollywood blockbusters into new feature-length films. Their work has been screened at Spectacle Theater, Anthology Film Archives, UnionDocs, and several undisclosed squats & communes.

Elizabeth Purchell is a queer film historian and programmer. She is the creator of Ask Any Buddy, a multimedia project that explores the history of the gay adult film industry and its role in the development of queer cinema and the spread of gay male visual culture. The project consists of an Instagram feed, a feature-length mashup film that was selected to play nearly two-dozen international film festivals, and a companion podcast. Recently she has appeared on home video releases by Altered Innocence, the American Genre Film Archive, and Vinegar Syndrome and programs and hosts the monthly Queer Cinema: Lost and Found screening series at Austin Film Society. Her work has been featured in publications such as Artforum and The New York Times.