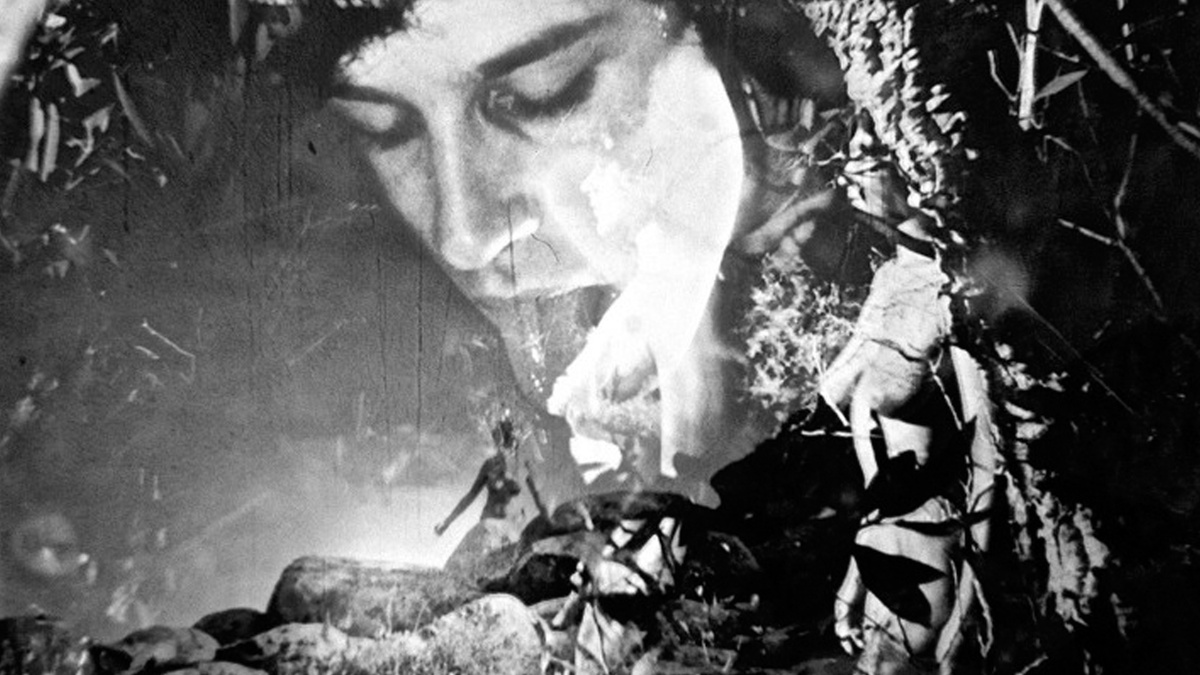 Since the earliest days of cinema, piracy has gone hand-in-hand with innovation, while artists and film-makers have long used the raw materials of movies to create their own new works. In Squint, we present films made from films, transformative creations that parody and détourne cinema to radical new ends. We also celebrate the collage and found footage movies that capture and reframe the bizarre and ephemeral.

Alongside several features tracing the recent history of the collage and found footage film, we present this shorts programme looking at the grand tradition of repurposing Hollywood product, with a particular focus on the repurposing of western cultural detritus to examine, interrogate and undermine the dominant, male viewpoint.

Explosive bursts of fire open Technology/Transformation, an incendiary deconstruction of the ideology embedded in television form and pop cultural iconography. Appropriating imagery from the 1970s TV series Wonder Woman, Birnbaum isolates and repeats the moment of the “real” woman’s symbolic transformation into super-hero.

Ahwesh subjects an apparently found pornographic film to coloring, optical printing and general fragmentation; the source material threatens to virtually collapse under the beautiful violence of her filmic treatment. What emerges is a portrait at once nostalgic and horrible: the degraded image, locked in symbiotic relation with an image of degradation.

The title of the film refers to the “exquisite corpse” which analog cinema nowadays represents: an exquisite corpus but stamped with an expiration date. The exact date remains unknown, but it is foreseeable.

One of the world’s most prolific background actors takes centre stage in this unique portrait of Jill Goldston, a fifty-year veteran of UK film and television. Constructed entirely from Jill’s performances – captured fleetingly in the peripheries of everything from Mr Bean to The Elephant Man – the film is at once a celebration of a singular screen oeuvre, a lyrical journey through half a century of popular culture, and a haunting study of a life lived out of focus. 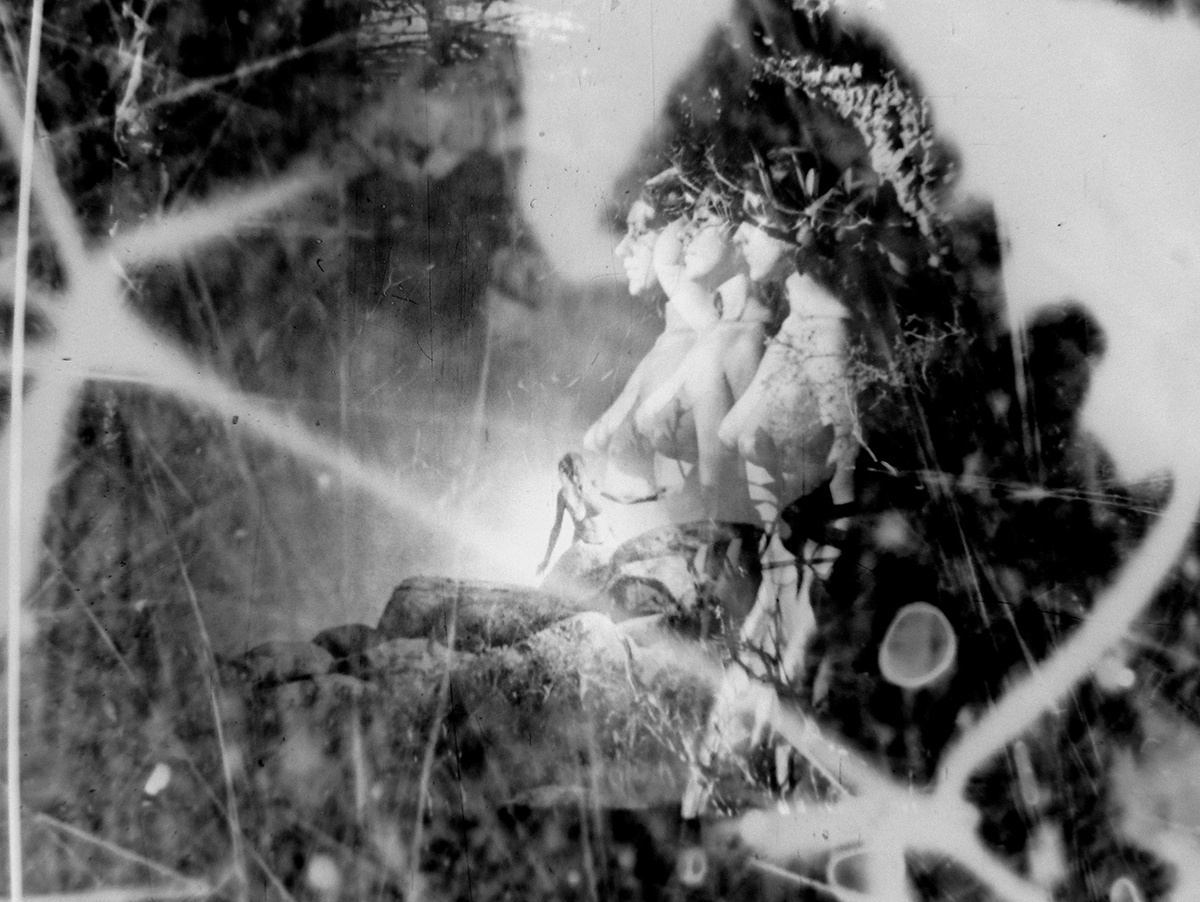 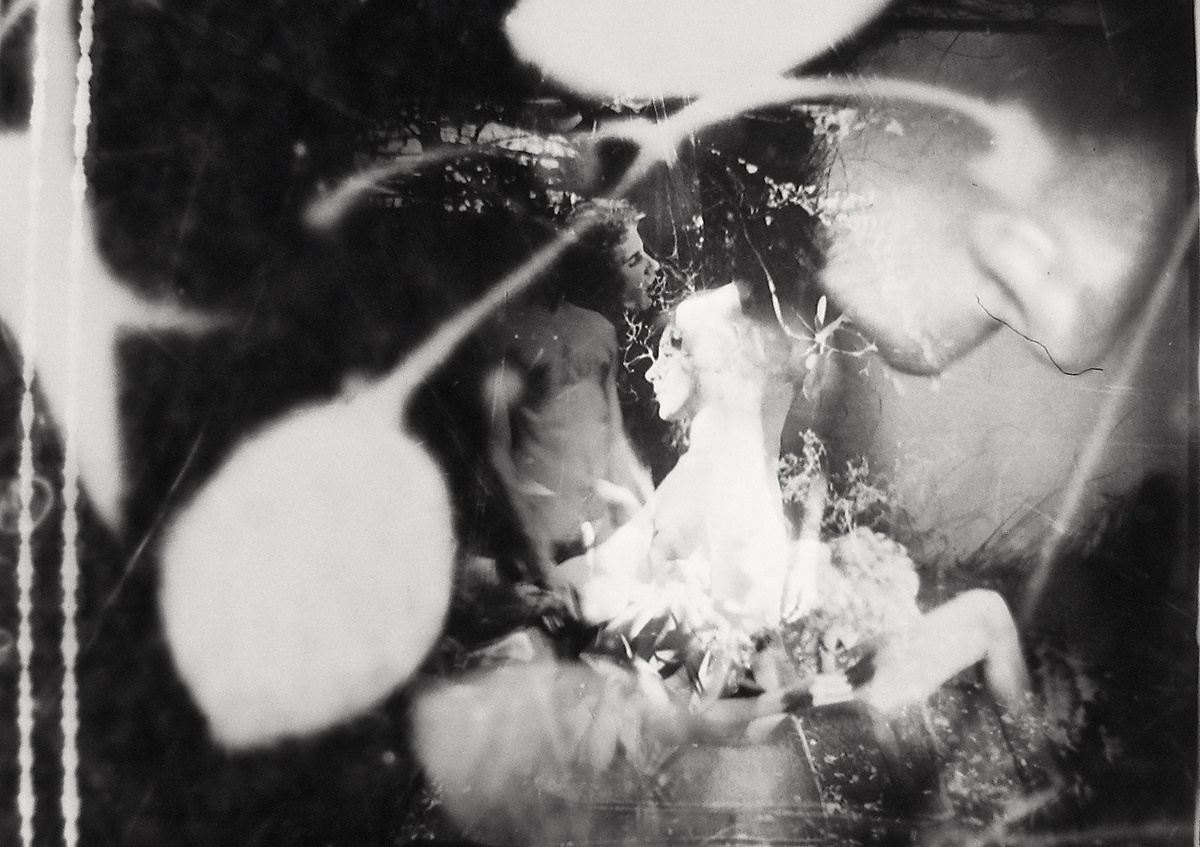