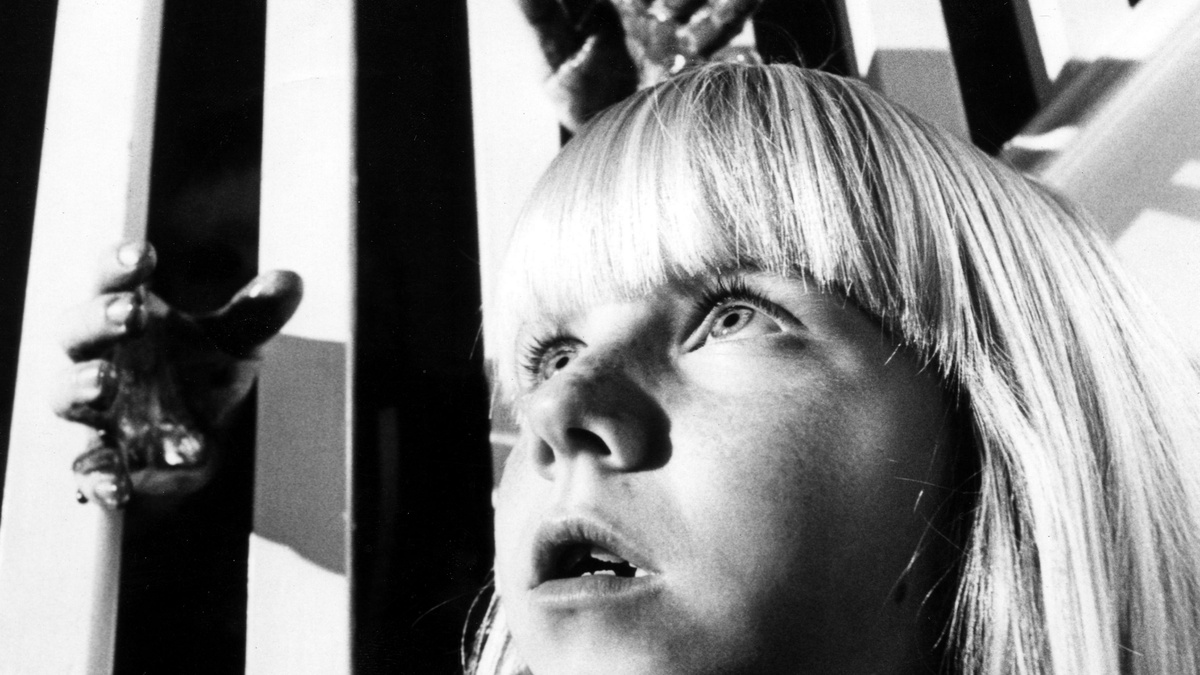 Frank Carveth is becoming increasingly concerned about his ex-wife Nola’s secretive treatment at the sinister Somafree Institute of Psychoplasmics headed by cult figure Dr Raglan. The doctor’s controversial and extreme methods seek to unleash his patients’ rage, often taking on physical manifestations. As Frank delves deeper he is finally led to a horrific and repellent final confrontation.

“As with many of Cronenberg’s outlandish ideas, carrying them off often comes down to the performance, and Samantha Eggar pulls it off with gusto, equally threatening and oblivious.” Kier-La Janisse, House of Psychotic Women.

Part of In Dreams Are Monsters: A Season of Horror Films, a UK-wide film season supported by the National Lottery and BFI Film Audience Network. indreamsaremonsters.co.uk