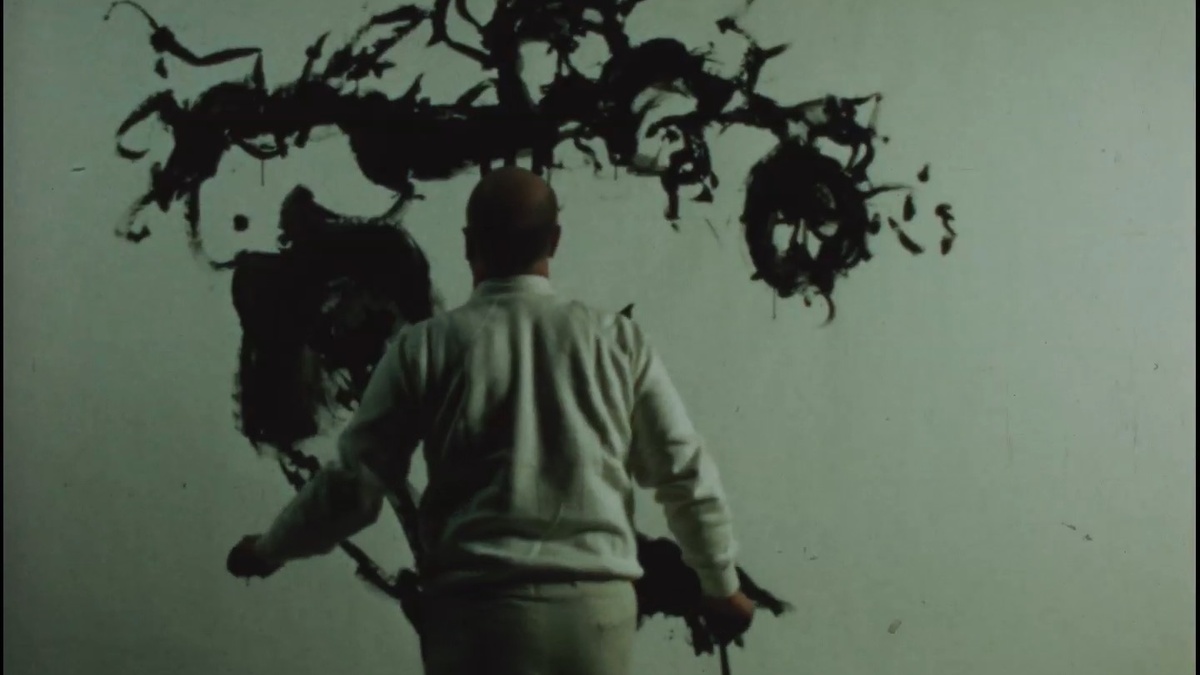 To open Weird Weekend III, Matchbox Cine are thrilled to present the world premiere restoration of a fabled “lost” film, from Fredric Hobbs (1931-2018), director of Godmonster of Indian Flats, Roseland and Alabama’s Ghost. Unseen and out of circulation for over 50 years, Troika‘s resurrection and restoration is a collaboration between Matchbox and the University of California, Berkeley Art Museum and Pacific Film Archive (BAMPFA), who hold Hobbs’ own archival copy of the film. Troika has been scanned and restored by the American Genre Film Archive (AGFA) and is presented with the kind permission of the Fredric Hobbs Estate.

“Where Fellini is deified, Kenneth Anger respected, and Andalusian Dog considered a classic, Hobbs will be hailed as a genius.” Daily Variety, 1969

“Art or no art, this is one movie goody requiring a full bag of popcorn, at least half a pack of cigarettes and, somewhere in between, a tranquilizer.” Howard Thompson, The New York Times, Nov. 26, 1969

“There’s little to prepare you for Troika, an extraordinary piece of art that comes straight out of left field. It’s variously a wild and weird exercise in symbolism, a glimpse of late ’60s political foment, and a visit to another world. Along the way, it provides a humorous portrait of Hobbs himself, and a sardonic commentary on the processes that stand in the way of making art cinema in a country more routinely interested in popcorn entertainment.” Stephen Thrower, Nightmare USA: The Untold Story of the Exploitation Independents

All Weird Weekend screenings will be presented with descriptive subtitles on screen, and all live events will have live captioning.