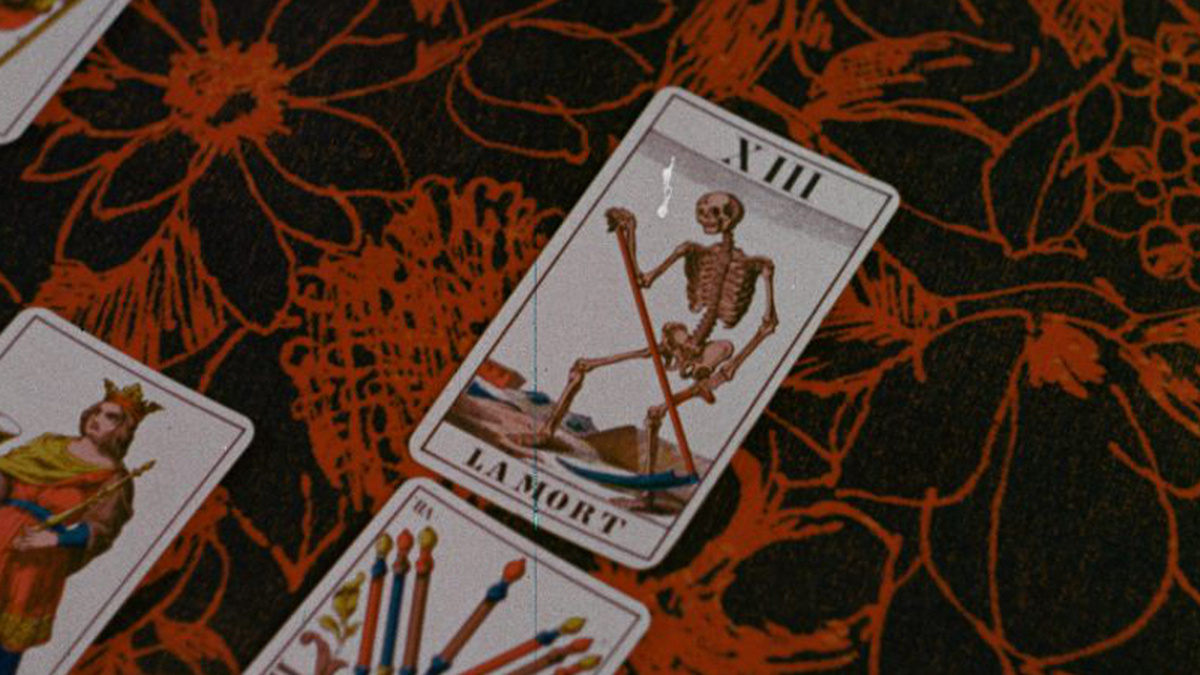 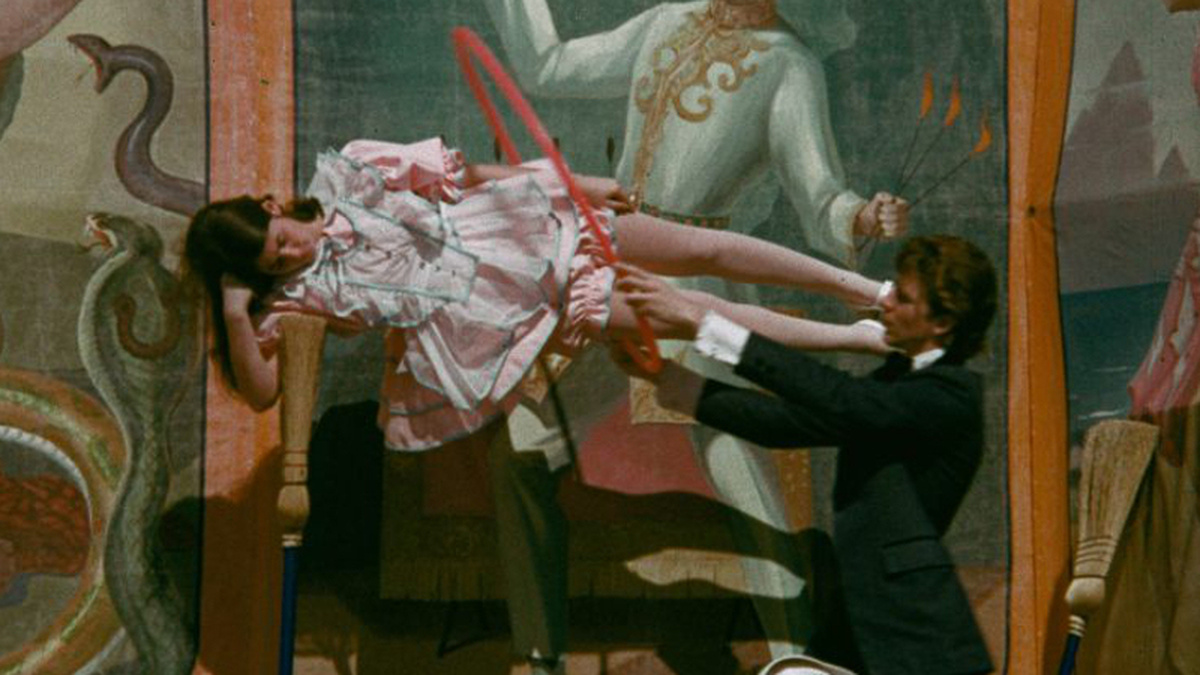 Spectacular! Thrilling! Different! Celebrity astrologer Craig Denney directs himself in this self-funded, “autobiographical” tale of a carnival con man who discovers genuine psychic powers and rises to fame as a presidential adviser, diamond smuggler and film producer. In the words of Nicolas Winding Refn, "it’s a movie that pushes ‘auteurism’ to a whole other level."

Due in part to its audacious, unauthorised music cues, Denney’s film will likely never see a physical release. Rescued from obscurity when a 35mm print was found and restored, this is an extremely rare screening, from the recent 2K scan DCP, and a Scottish premiere.

Thanks to Indy Cine Group