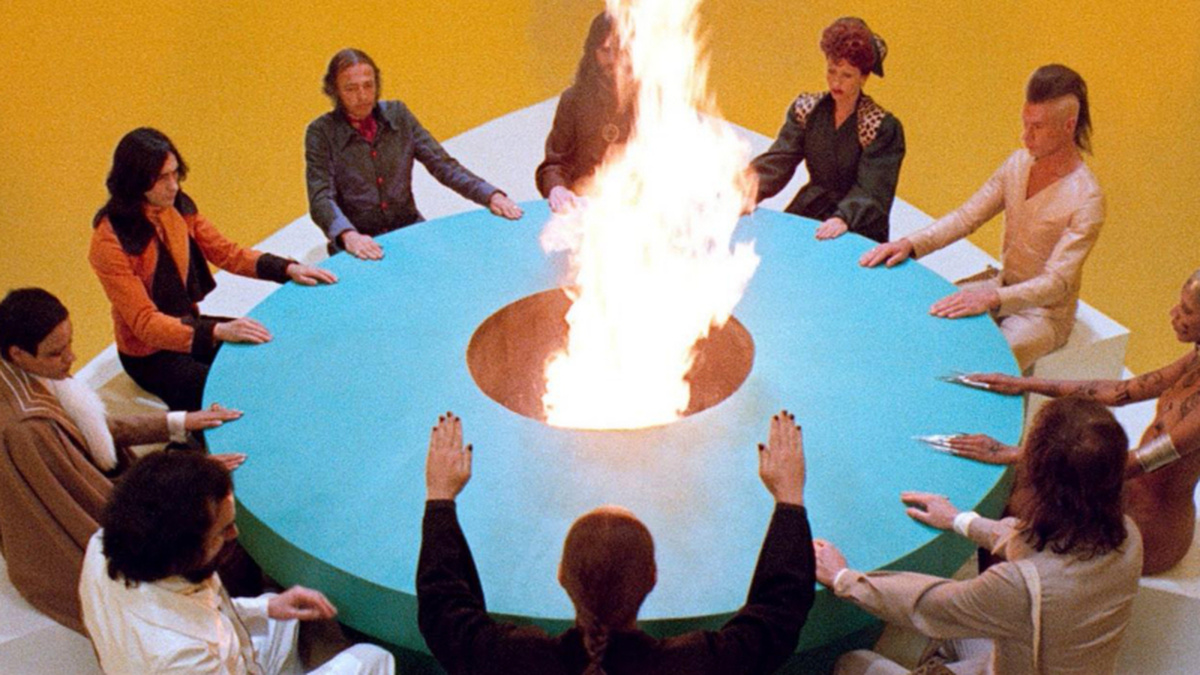 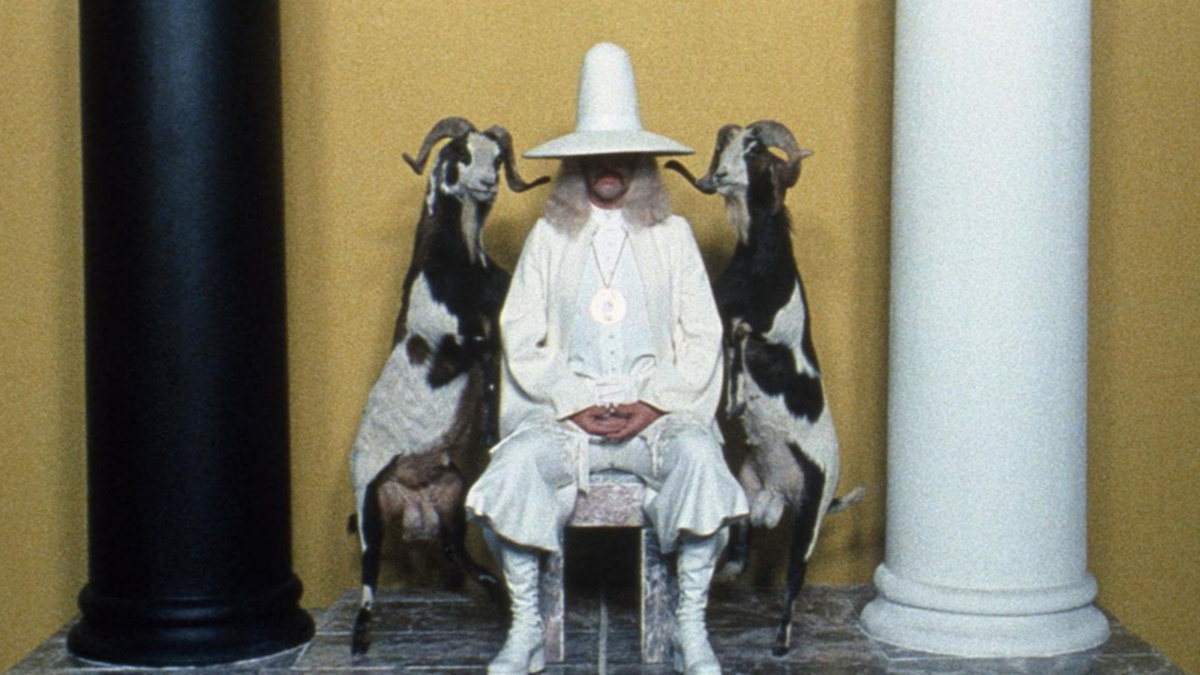 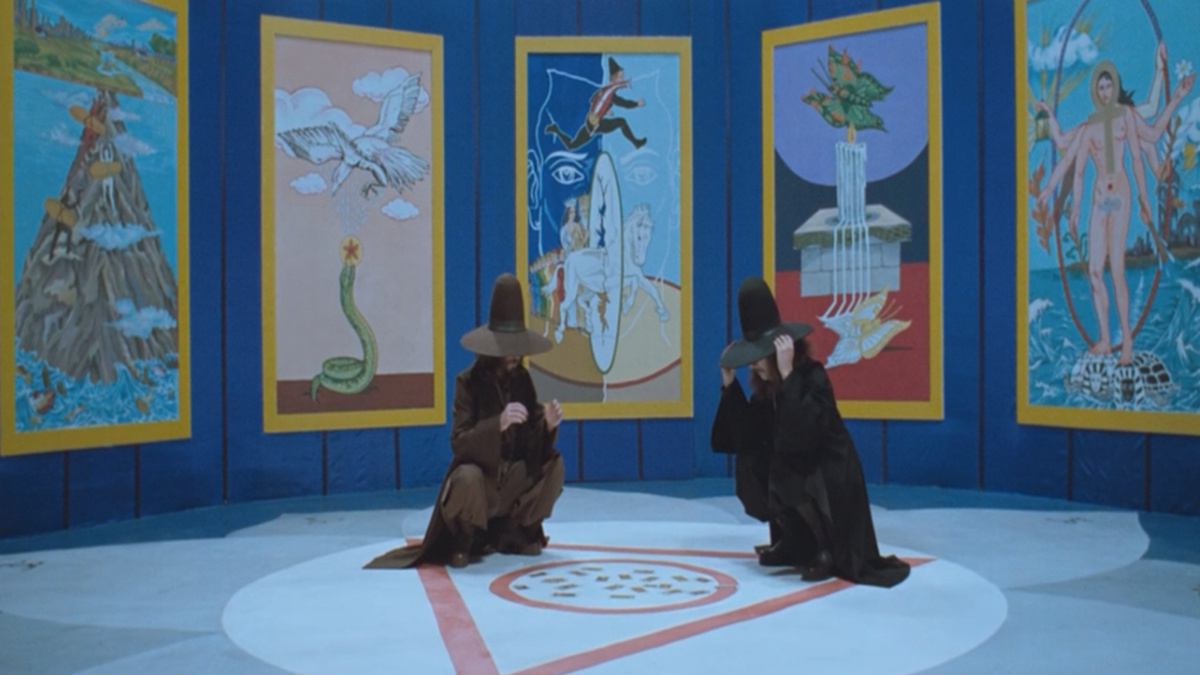 The scandal of the 1973 Cannes Film Festival, writer/director Alejandro Jodorowsky’s flood of sacrilegious imagery and existential symbolism in The Holy Mountain is a spiritual quest for enlightenment pitting illusion against truth. The Alchemist (Jodorowsky) assembles together a group of people from all walks of life to represent the planets in the solar system. The occult adept’s intention is to put his recruits through strange mystical rites and divest them of their worldly baggage before embarking on a trip to Lotus Island. There they ascend the Holy Mountain to displace the immortal gods who secretly rule the universe.

The Holy Mountain is one of the most extraordinary movies ever made. Jodorowsky’s El Topo (1970) had sparked the Midnight Movie movement, captured the attention of John Lennon and earned a £1 million budget for his next project, The Holy Mountain. The film he delivered is a hypnotising, unsettling, transgressive, dazzling, decadent, rambling, psychedelic masterpiece. Unfortunately, a disagreement with his distributor meant both El Topo and The Holy Mountain would shortly be out of circulation for 30 years, decades in which its reputation as the Citizen Kane of cult movies grew.