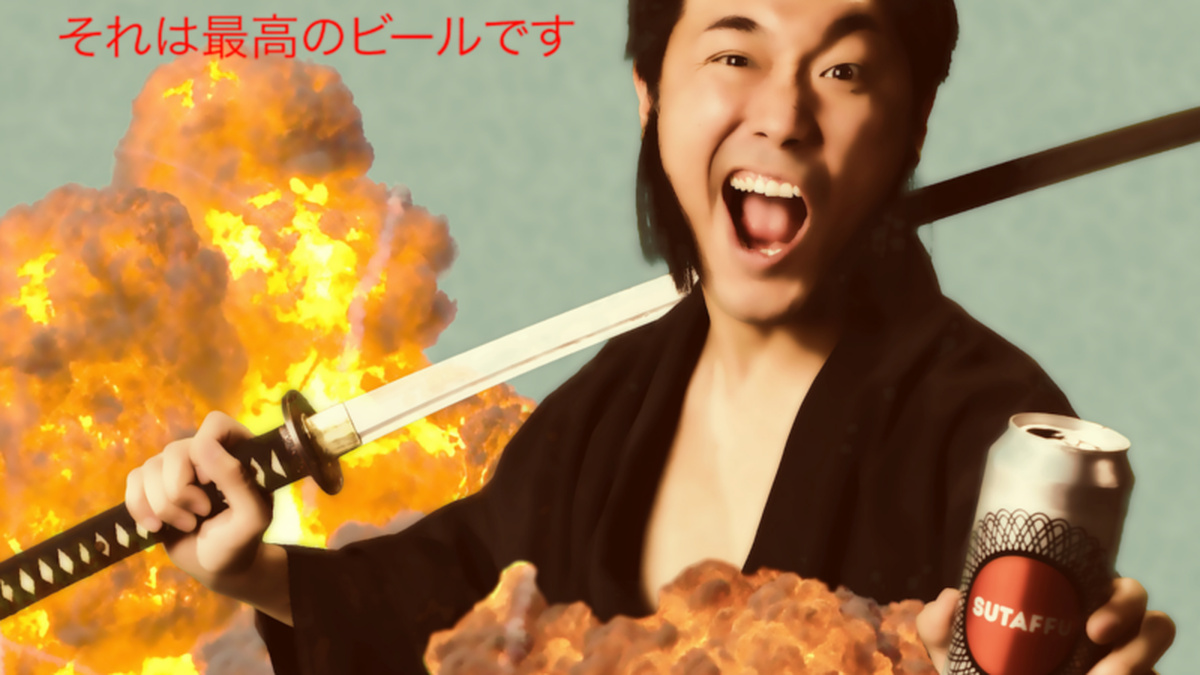 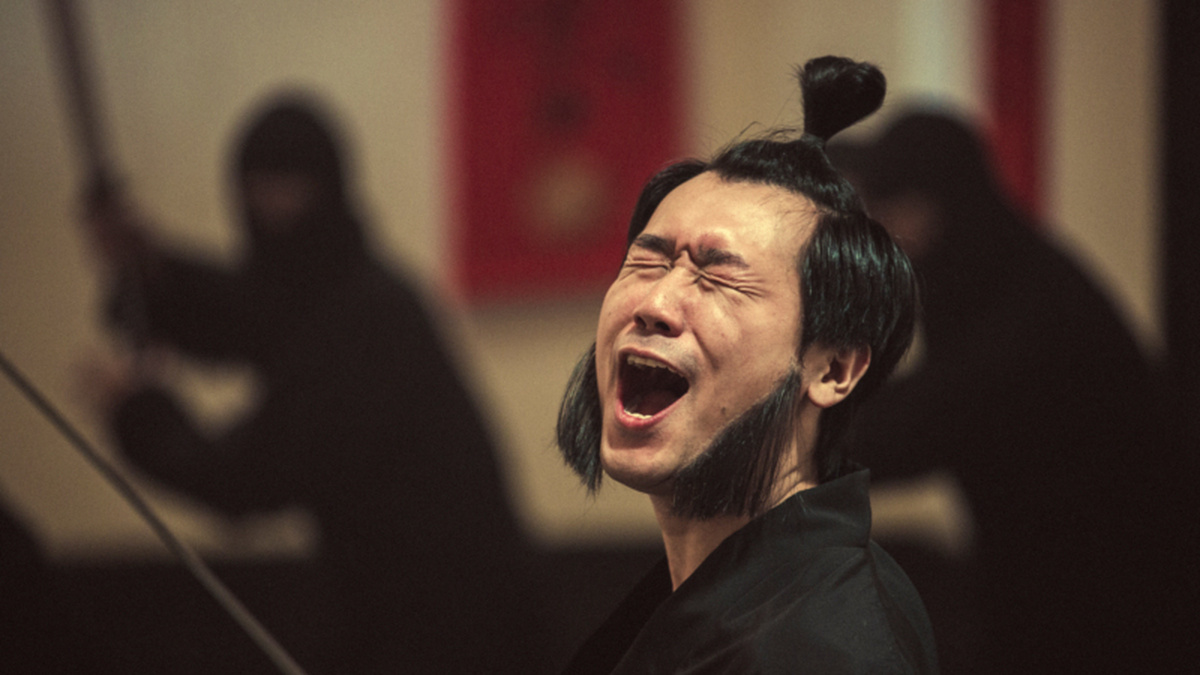 In the early 90s, a little known Japanese Samurai/Detective series hit Australia where it quickly became a cult hit. In Japan, it was called Ronin Suiri Tentai (translation: Deductive Reasoning Ronin) but in Australia it’s only known as Top Knot Detective.

Created by Aaron McCann and Dominic Pearce as a throwback to the films and TV shows that were broadcasted on SBS in the ’90s, this mockumentary tells the story of director and star Takashi Takamoto, who couldn’t act, fight or write a TV show, but through various underworld connections had the money to make himself into a star - or so he thought.

Co-directors Aaron McCann and Dominic Pearce join us for a Q&A via Skype following the Scottish premiere screening.

Thanks to Indy Cine Group