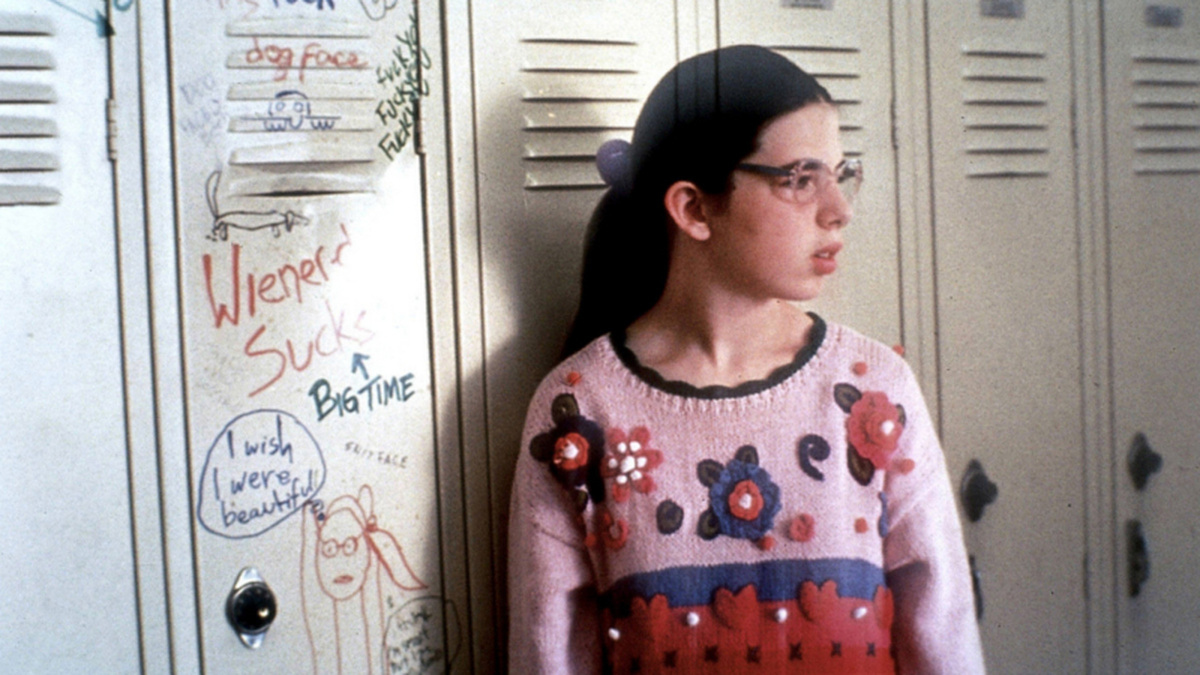 Welcome to the Dollhouse

One of the greatest independent films of the 90s, Welcome to the Dollhouse follows the painfully awkward Dawn Weiner (Heather Matarazzo) as she navigates the choppy waters of her New Jersey high school. Teased mercilessly by her classmates and teachers alike, Dawn strives for popularity by developing a plan to seduce her brother's friend, the star of the high-school garage band. As dark and hilarious as it was on its release almost 25 years ago, this unique film put the singular voice of director Todd Solondz (Happiness, Wiener Dog) on the map and influenced a generation of independent filmmakers.