We're Having a Party! 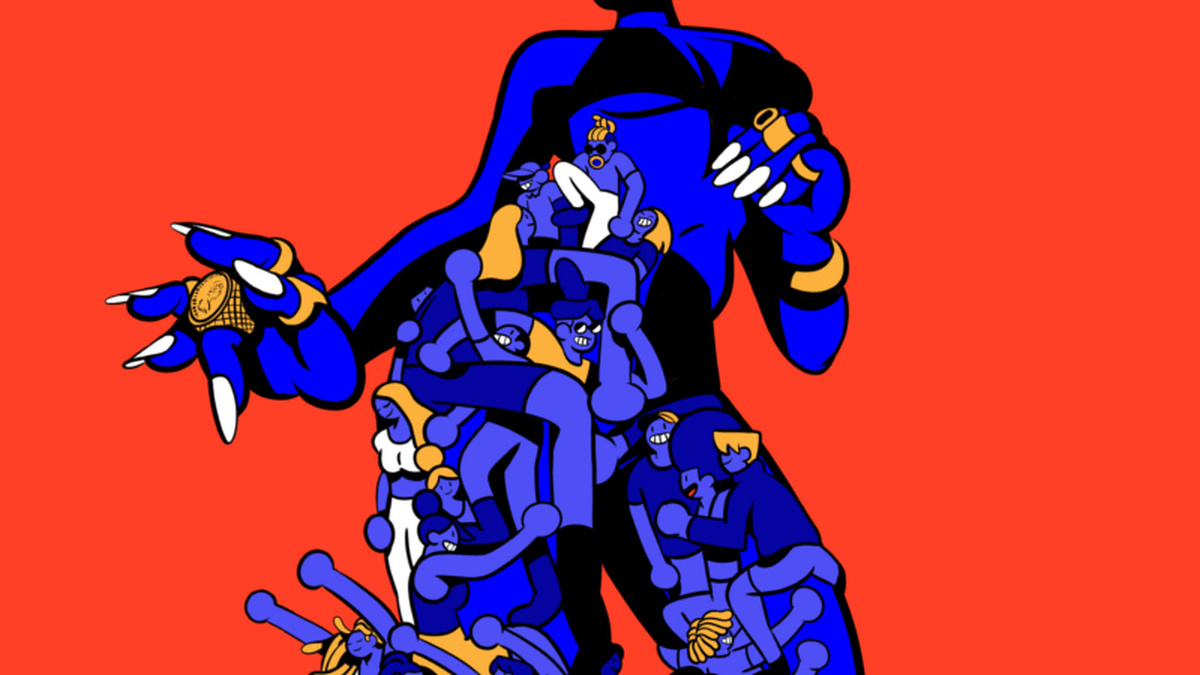 Following the temporary closure this summer, CCA is now open to the public and we’re having a party for the local community, the residents of Garnethill, our long standing supporters and regular visitors.

Sarra Wild of OH141 brings a night of DJs and a live performance from Kübler-Ross, starting at 9pm. We will be open right through to 3am with sets from Cucina Povera, Poisonous Relationship, Kübler-Ross and Sarra Wild.

DJ, curator and OH141 boss Sarra Wild is unapologetically disrupting the white male dominated electronic music scene in a number of ways. As a DJ, her sets are always unapologetic, exciting and bold, mixing all kinds of sounds to create a unique set every time. She is responsible for Grassroots Glasgow, a series of DJ workshops and panel talks which aim to encourage the inclusion of marginalised voices in the industry and as OH141 she has booked international acts such as Hieroglyphic Being, Pan Daijing, Gaika and most recently DJ Storm.

Katie Shannon and brothers Dave and Craig Clark are Kübler-Ross. A collective of Glasgow artists who stew myriad strands of electronic, experimental and dance forms into a whole that reeks of drama and excess, Kübler-Ross are trance as substance abuse. Wired and fired up, the live drum element has a distinctly Can-esque power that mixes with live modular synths and menacing, scrawled vocal glare.

Jamie Crewe is an artist and DJ who also produces, sings, and performs music as Poisonous Relationship. Equally dedicated to rhythm and to heartbreak, they make emotional dance music full of slow unfoldings and sudden collapses. They have performed internationally, released 6 EPs and 3 albums since 2010, remixed songs for Holly Johnson, bottoms, and The 2 Bears, and produced for rappers Cakes Da Killa, Big Momma, and Karnagekills.

Come along from 7pm for the opening of CCA’s new exhibition, A Weakness for Raisins: Films and Archive of Ester Krumbachová, and Scottish Queer International Film Festival will have events on throughout the evening.

Please come down and celebrate with us.