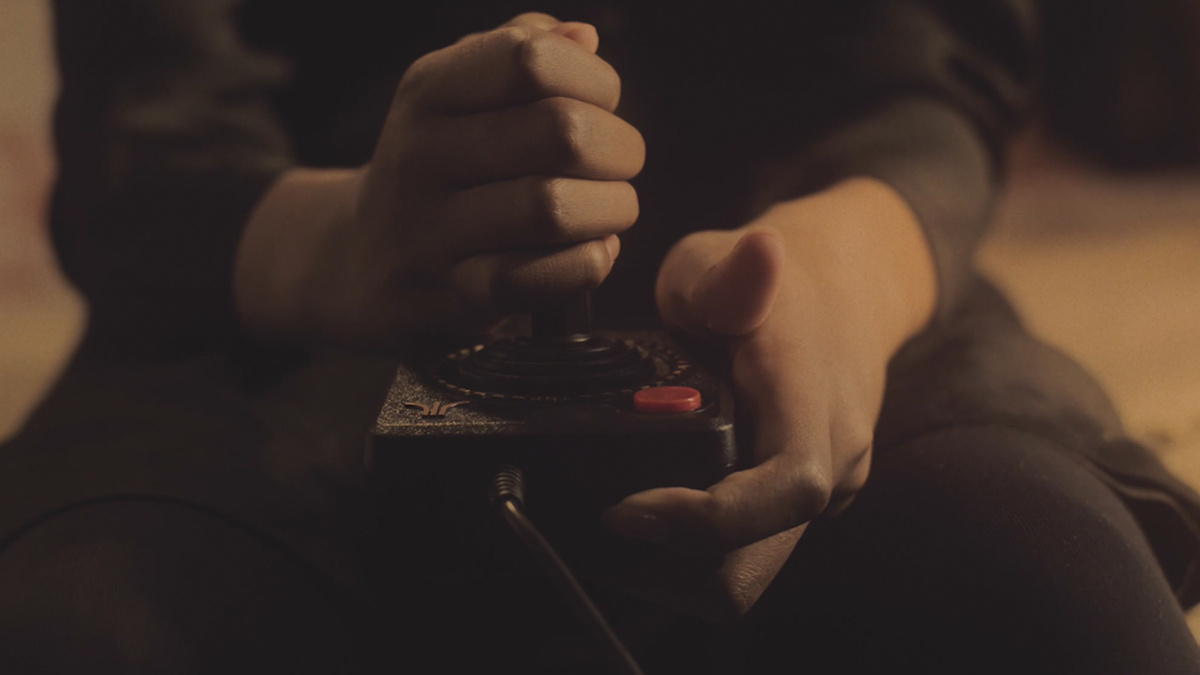 These short films explore what happens to people at crisis point when they are faced with a lack of care and support in society, due to issues like inadequate psychiatric care, poverty, racism and discrimination. We look at the devastating impact that failing to provide social security for people experiencing mental ill health can have, with an emphasis on children and young adults.

A la folie, Léa Luiz de Oliveira, France: An emotive brief insight into the lives of a young man with schizophrenia and a mother who is doing everything she can to get the right support for her son. This documentary denounces the lack of support from the French government and the consequences for families who have to navigate a broken system.

I am good at karate, Jess Dadds, United Kingdom: Short drama which follows a young teenager with mental health issues who is passionate about karate. They wander around a housing estate in East Kent locked in verbal and physical battles with a hallucinatory demon made of football shirts.

I’ll Call You in a Few, Carmen Sarieddine, 14m: Karim, who works for a suicide prevention hotline, takes a call from his distressed best friend Nour during a break. His anxiety about the situation builds once he returns to work, resulting in a tense drama that explores how we respond to people in crisis.

In Plain Sight – Part 1: In Erms of Clay, Heather E. Andrews, Scotland: A deeply personal and poetic exploration of what it means to be neurodivergent at a time when the was a lack of understand set against the backdrop of the Foot and mouth Crisis of 2001 in Dumfries and Galloway.

Why Wouldn't I Be?, Ella Greenwood: In this short drama by young filmmaker and mental health campaigner Ella Greenwood, a 17-year-old hits breaking point and questions why he wasn't able to reach out for the help he needed.

Uncle, Michelle Jones, United Kingdom: Director Michelle Jones recreates the experience of losing her uncle Kenneth Severin when she was 14 years old. Retro video game-inspired visuals are used to explore his life and experiences with mental illness, as well as the injustice and racism that led to his untimely death.