Seen and Not Seen

Words for Appropriation and Dedication 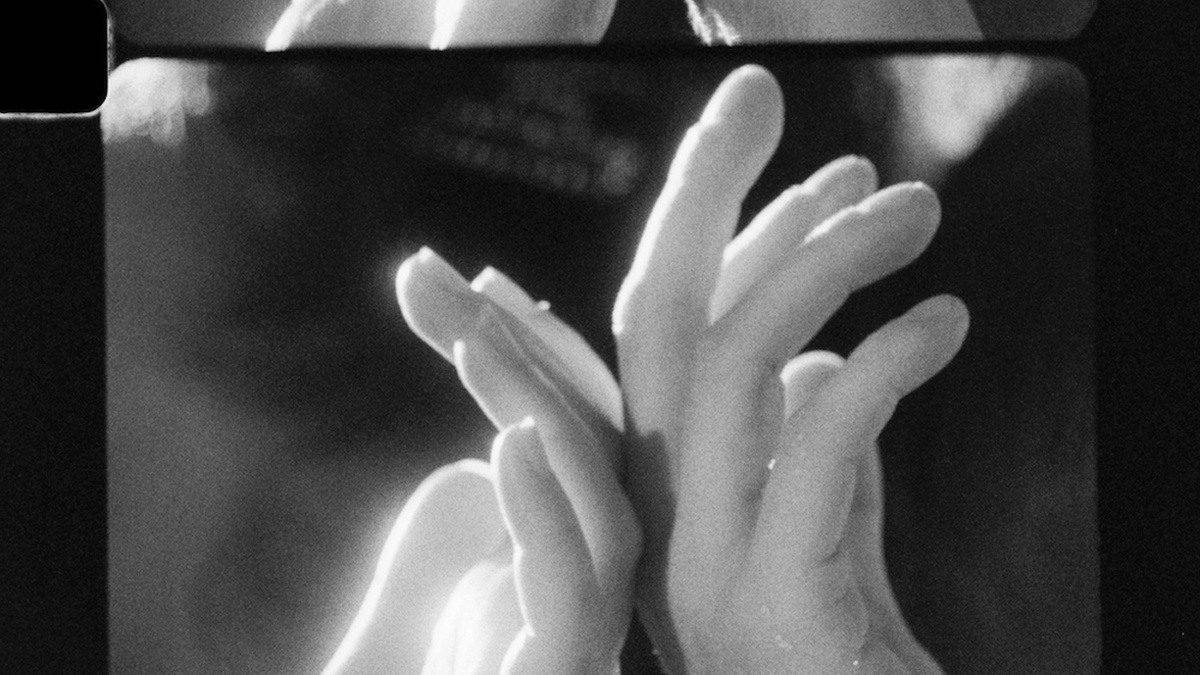 Join us for a performance by Catherine Street, as well as screenings on 35mm and 16mm by Luke Fowler and Alex Hetherington. This event accompanies our current exhibition Seen and Not Seen.

Known for her performance work as well as moving image works, collages and drawings, Catherine Street presents a new live version of the script for Women’s Studies (on view in Gallery 3) a film was developed during a Creative Lab residency at the CCA, August 2021. The work weaves semi-biographical experiences with queer notation conjuring contemporary ideas on the complexly liminal figure of Tiresias, a blind prophet who ‘saw’ visions in smoke, water, in sleep and through the behavior of animals.

With Electro-Pythagorus: A Portrait of Martin Bartlett Luke Fowler pays tribute to the work and musical ideas of Martin Bartlett (1939-93) a proudly gay Canadian composer who during the 1970s and 1980s pioneered the use of the ‘microcomputer’. Bartlett is hardly recognised, never mind canonised, in cultural life. He researched intimate relationships with technology and was particularly interested in handmade electronics where, as he states in one of his performances: “the intimacy of handcraftedness softens the technological anonymity creating individual difference making each instrument a topography of uncertainties with which we become acquainted through practice’.

Alex Hetherington will conclude the programme with ‘Stereo rushes (silent) from the unseen Talking Counting Blinking Noting’ discussing some of the dominant themes of the main exhibition via uses of prior unseen collaborative footage, including cinema, foreshadowing and the psychic (Querelle (1982), and Cléo from 5 to 7 (1962), both which commence with Tarot Card readings and Don’t Look Now! (1973), which features a blind clairvoyant, uses of imperfect aesthetics in 16mm film as well as the porous nature of influence and collaboration.

You can download a transcript of Alex Hetherington's talk here.

Catherine Street is a visual artist based in Edinburgh. Her work is concerned with the relationship of bodies to concepts. She uses video, sound, performance, writing, collage and painting to explore relationships between matter, thought, emotion and sensation. She aims to create intensely sensory experiences where the atmosphere may be sensual, comic or disturbing. In the environments that she makes, my body may be present in actuality or on screen, alongside precisely spoken audio recordings. The work may include descriptions of physical sensations and speculations on the artist’s role and motivations. Recent projects include exhibitions at the Scottish National Gallery of Modern Art in Edinburgh and at Cindy Rucker Gallery in New York, as well as a film commission from LUX Scotland.

Luke Fowler is an artist, filmmaker and musician based in Glasgow. His work explores the limits and conventions of biographical and documentary filmmaking, and has often been compared to the British Free Cinema of the 1950s. Working with archival footage, photography and sound, Fowler’s filmic montages create portraits of intriguing, counter cultural figures, including Scottish psychiatrist R. D. Laing and English composer Cornelius Cardew.

Alex Hetherington is an artist who makes 16mm films that observe on encounters between artists, spaces, objects, materials, biographies, writing and time.

Part of Seen and Not Seen - Alex Hetherington and Scott Caruth