A Beaver's Tooth, a Dam, and a Chorus of Gurgling Streams 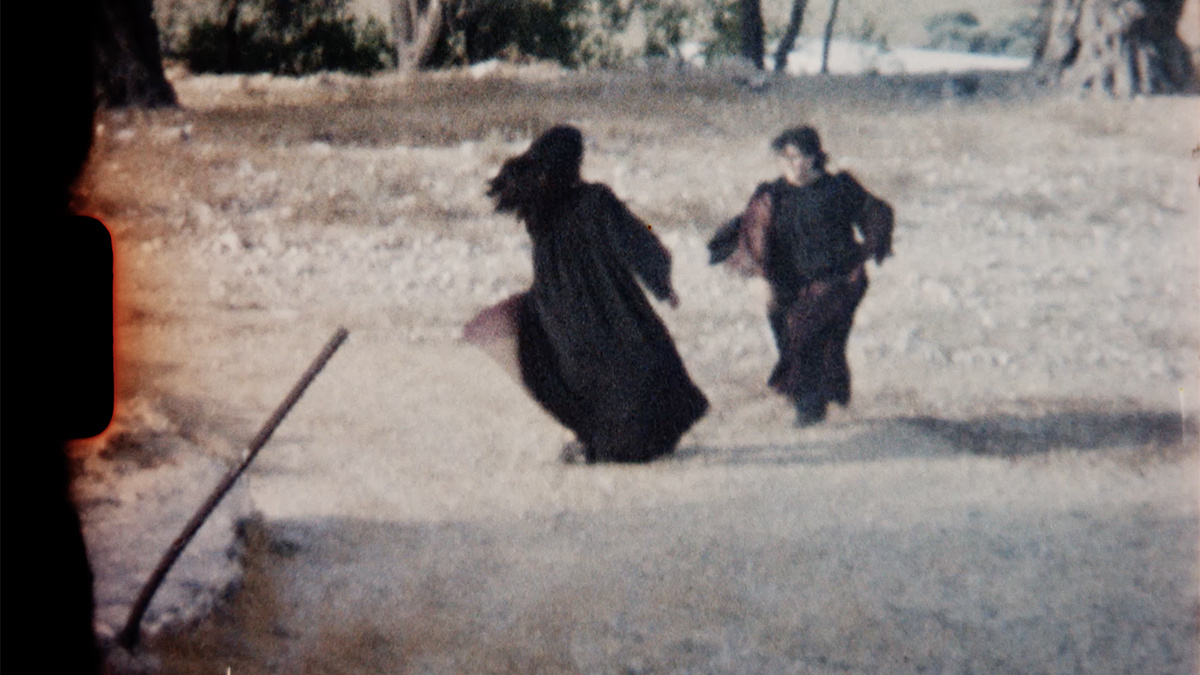 As part of the first iteration of our ‘school of water’, we invite you to join us for a series of events navigating rivers, dams and other in-land waterscapes as sites where both the politics and poetics of mobility, memory, sound, and landscape’s trans/formation come to play.

This evening in CCA's Creative Lab includes a lecture by artist, writer, and inter-disciplinary researcher Ifor Duncan on the politics of culturally contested water ecosystems beginning at 5.00 pm, followed by a screening and conversation with performance, film, and media artist Noor Abed on the emancipatory power of 'folklore' beginning at 6.30 pm.

This event is part of the Confluence project.

This event will also be live-streamed on CCA Annex, simply open CCA Annex at 5.00pm (UK time) on your browser, or schedule an event reminder.

5.00pm | Hydrology of the Powerless (Weaponizing a River) | with Ifor Duncan

Framed by the concept Hydrology of the Powerless, whereby watery ecosystems are physically and culturally contested by both extractive and violent actors and by those resisting and practicing alternative ways of living with water, this collaborative media lecture (with Dr Stefanos Levidis) focuses on the case of the Evros, Meriç, Martisa river – “land” border between Greece, Turkey and Bulgaria – and its production as a border technology. From its main course to its delta, this fluvial frontier is weighted with the crossings of asylum seekers and systematic pushbacks. The river-border technology incorporates the entire hydrology of the river ecosystem, from the deadly velocities of the central course, through its muds, fogs, and flood defence walls that mark the military buffer zone that surrounds it (Zoni Asfaleias Prokalypsis (ZAP). State impunity is in part produced by the ZAP’s enfolding of the excess of floodwaters into the excesses of sovereign territorial power.

Ifor Duncan is a writer, artist and inter-disciplinary researcher who focuses on political violence and watery ecosystems. He is Lecturer in Research Architecture at Goldsmiths, and a postdoctoral fellow in Environmental Humanities at NICHE, Ca’ Foscari University of Venice. Ifor holds a PhD from the Centre for Research Architecture, Goldsmiths, entitled Hydrology of the Powerless and is developing a book project Necro-Hydrology, a concept which exists where the knowledge and corresponding management of water in all its forms is produced as adversarial to marginalised communities and positions human and environmental justice as always intrinsically connected. Ifor has also been a visiting lecturer at the Royal College of Art. 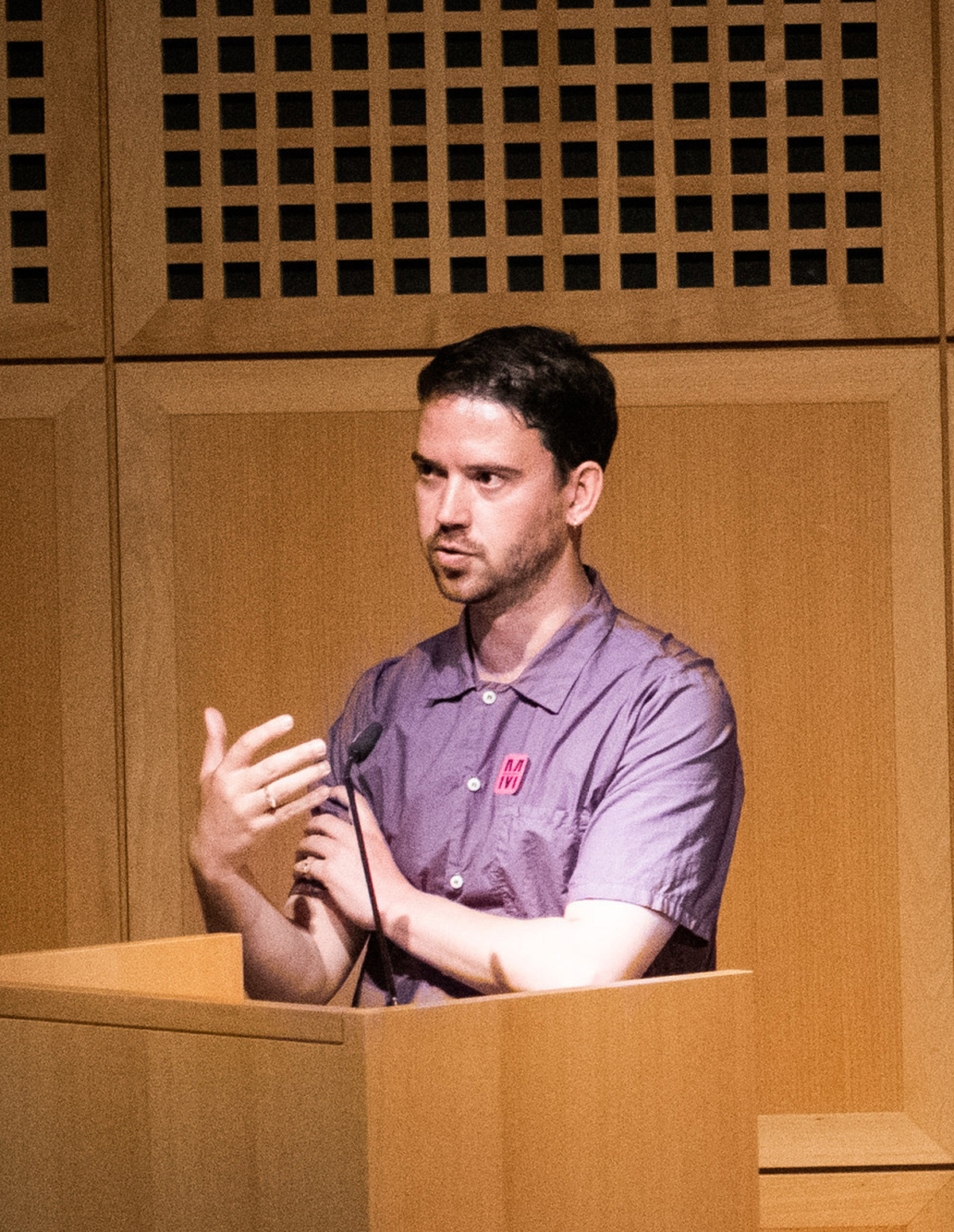 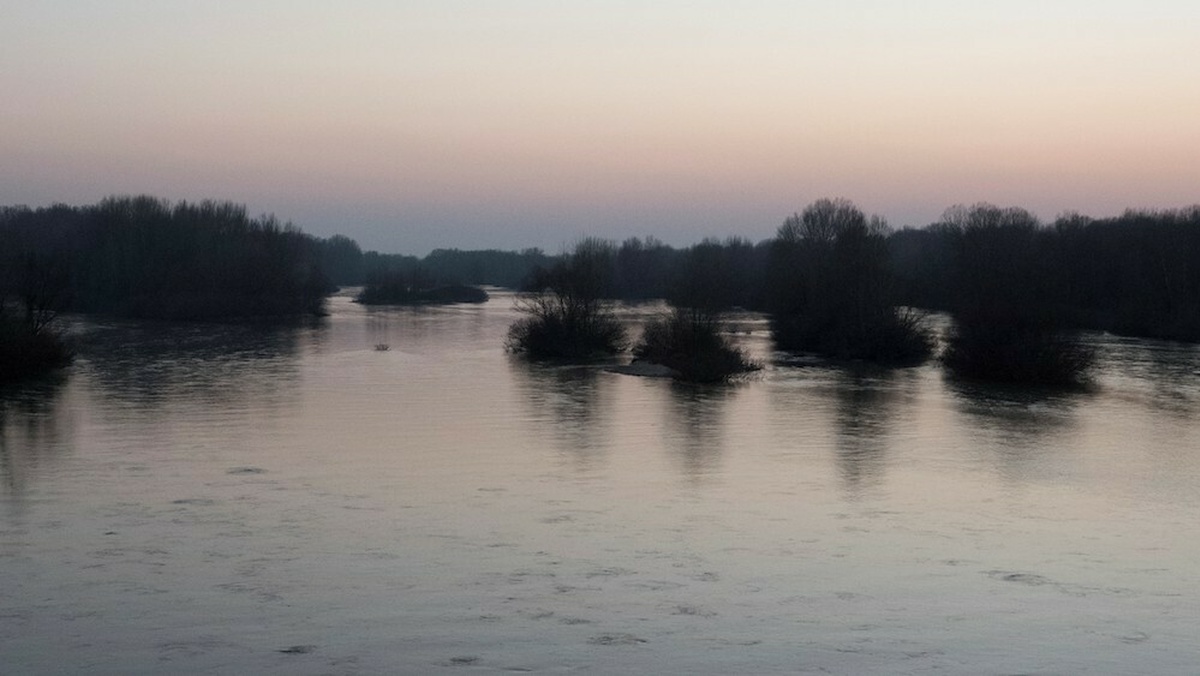 6.30pm | our songs were ready for all the wars to come | with Noor Abed

Captured through mediums of film and sound, situated stories are archived and represented, creating a context that explores the capacity of social formation, and the possibility of recalling a memory that is capable of decentralizing images of fixity; a memory that is liberated from monuments.

Noor Abed (b. 1988 Jerusalem) works at the intersection of performance, media and film. Through a process of image making, her works create situations where social possibilities are both rehearsed and performed. Abed attended the Whitney Independent Study Program in Νew York in 2015-16, and the Home Workspace Program (HWP) at Ashkal Alwan, Beirut 2016-17. She received her BA from the International Academy of Arts in Palestine and a MFA from the California Institute of the Arts, Los Angeles. Abed was awarded various residencies and fellowships and her work has been screened and exhibited internationally. In 2020, she co-founded, with Lara Khaldi, the School of Intrusions, an independent educational platform in Ramallah, Palestine. Abed is most recently awarded a residency at the Rijksakademie in Amsterdam 2022-24. 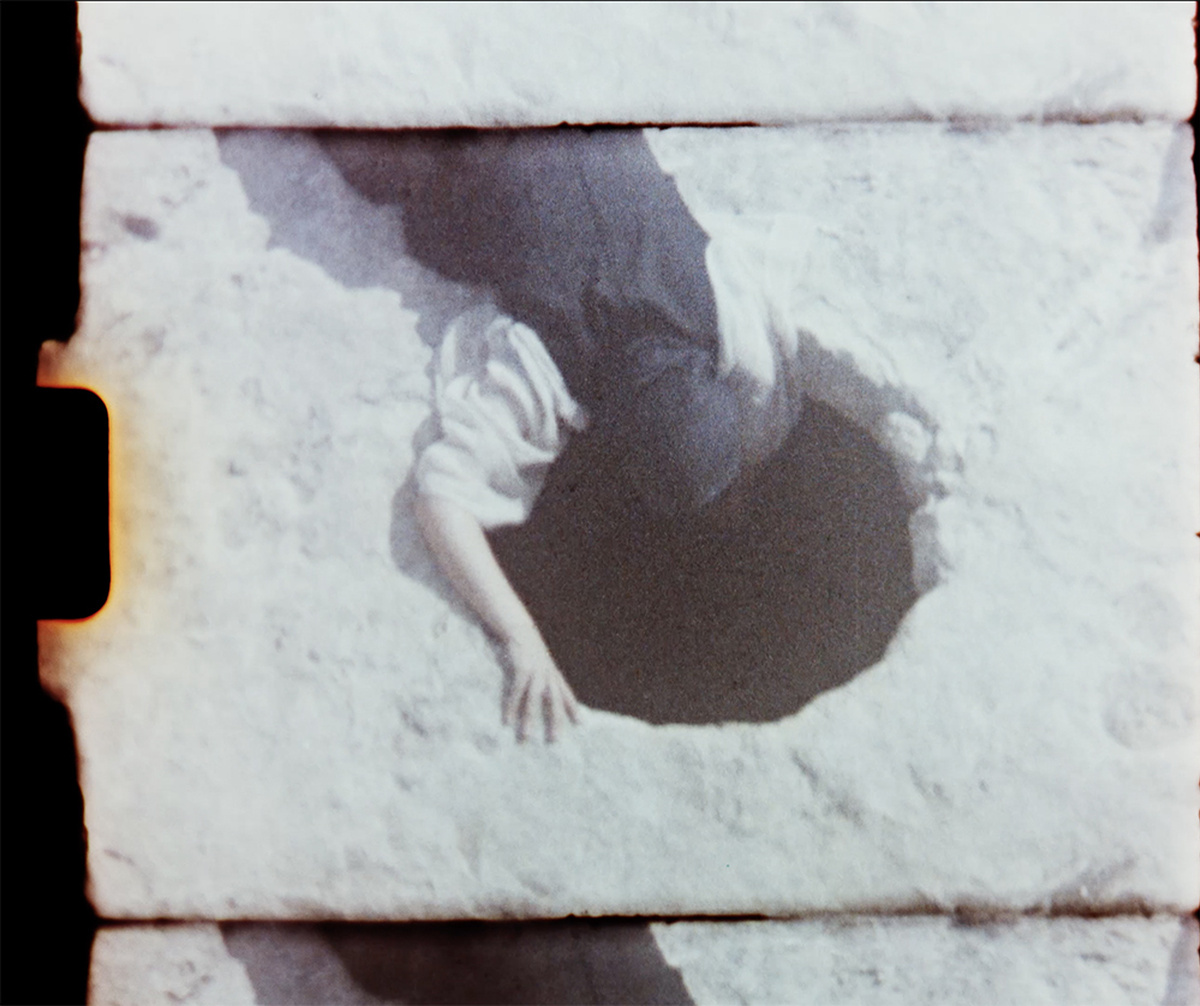 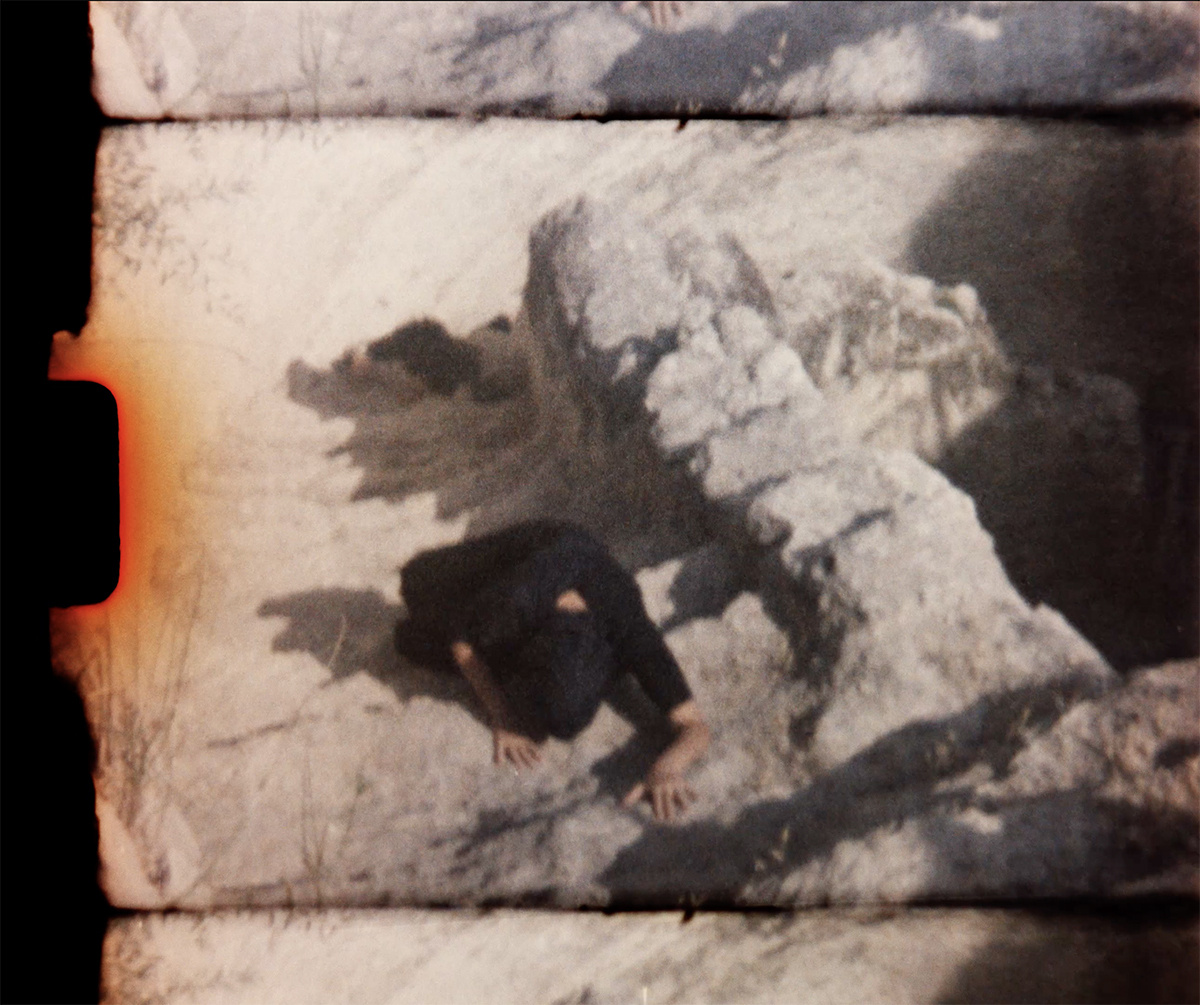 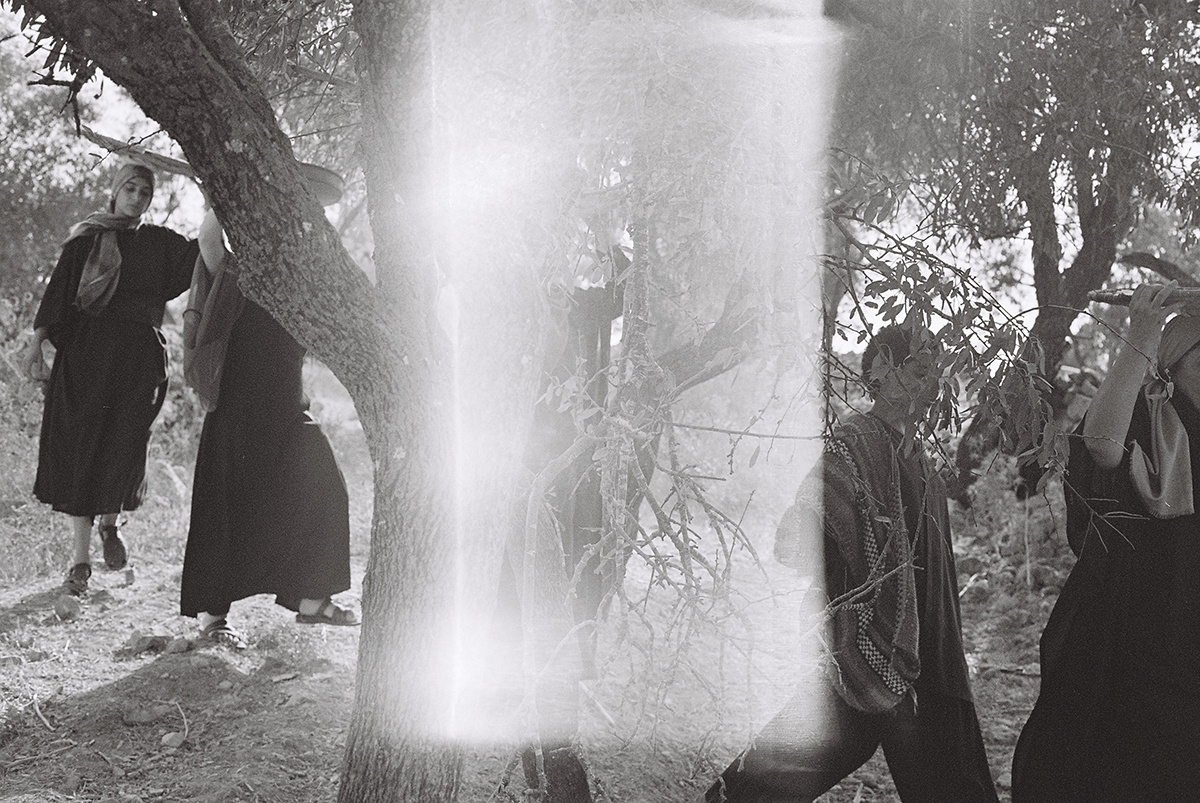 Confluence in the many senses of the word - the coming and flowing together, the convergence of streams, of different cultures and people, a welcoming point that frames our programme for water’s disposition for depth, complexities, and boundless fluidity.

Held by CCA Glasgow and LE 18 (Marrakech), Confluence is a 1-year research and residency programme curated by Alaya Ang (CCA Glasgow), Francesca Masoero & Shayma Nader (QANAT) and is supported by the International Collaboration Grant from the British Council.