POSTPONED A Weakness for Raisins Films & Archive of Ester Krumbachová 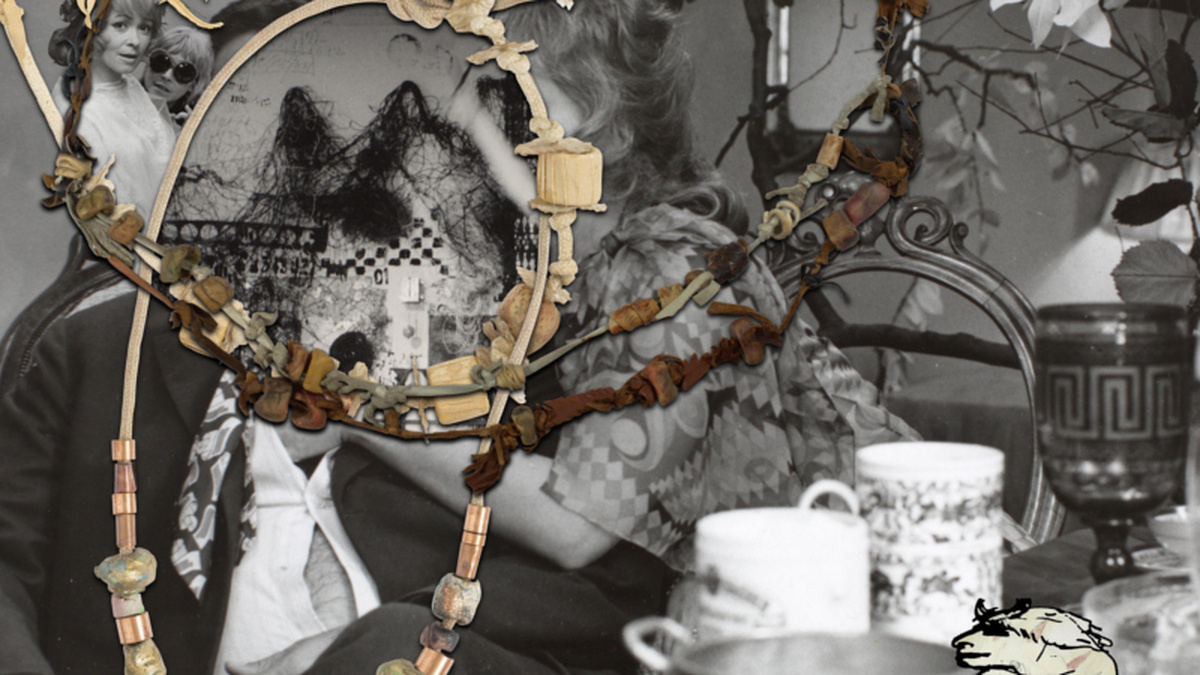 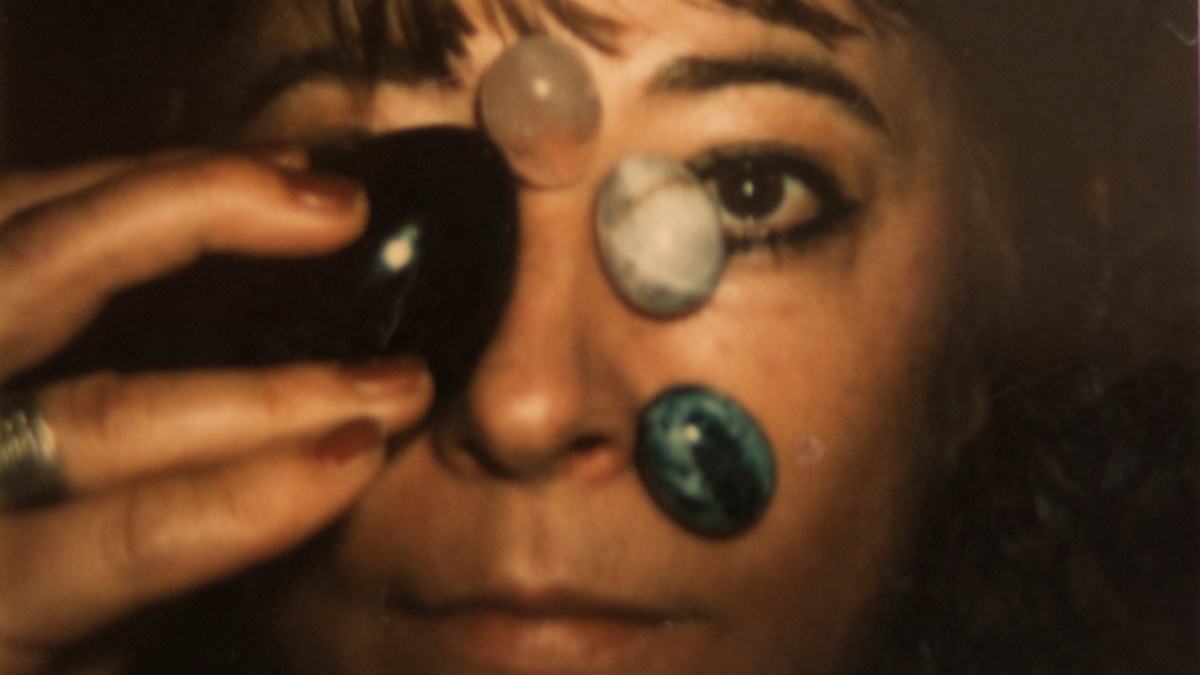 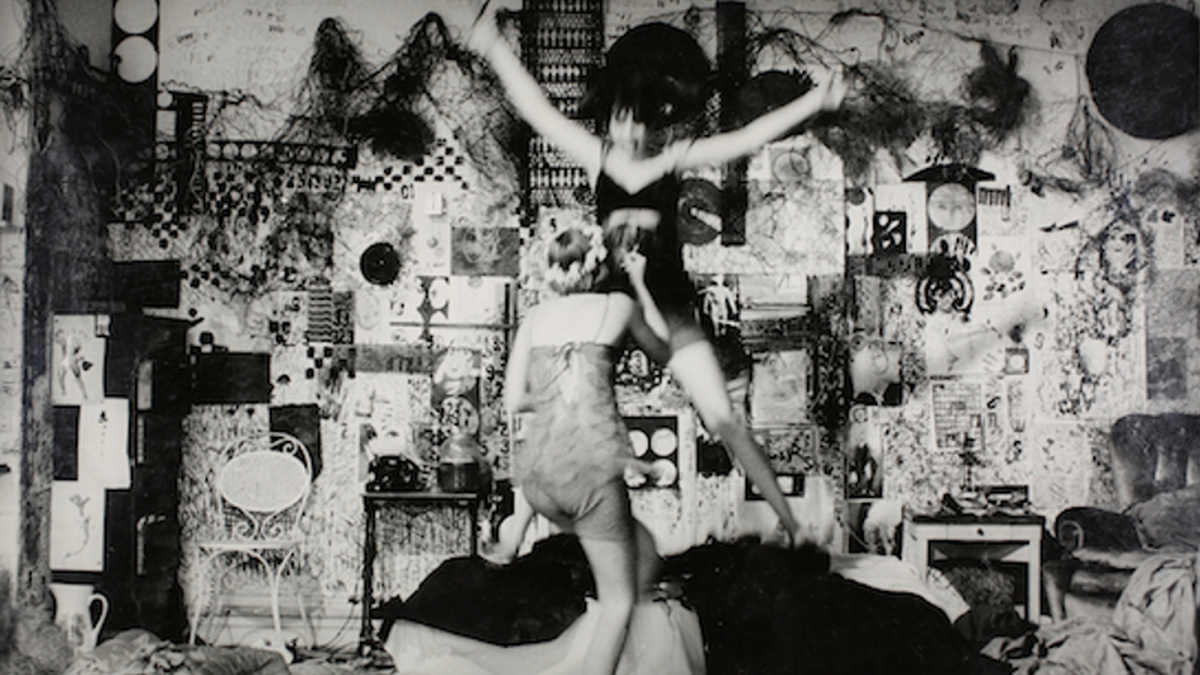 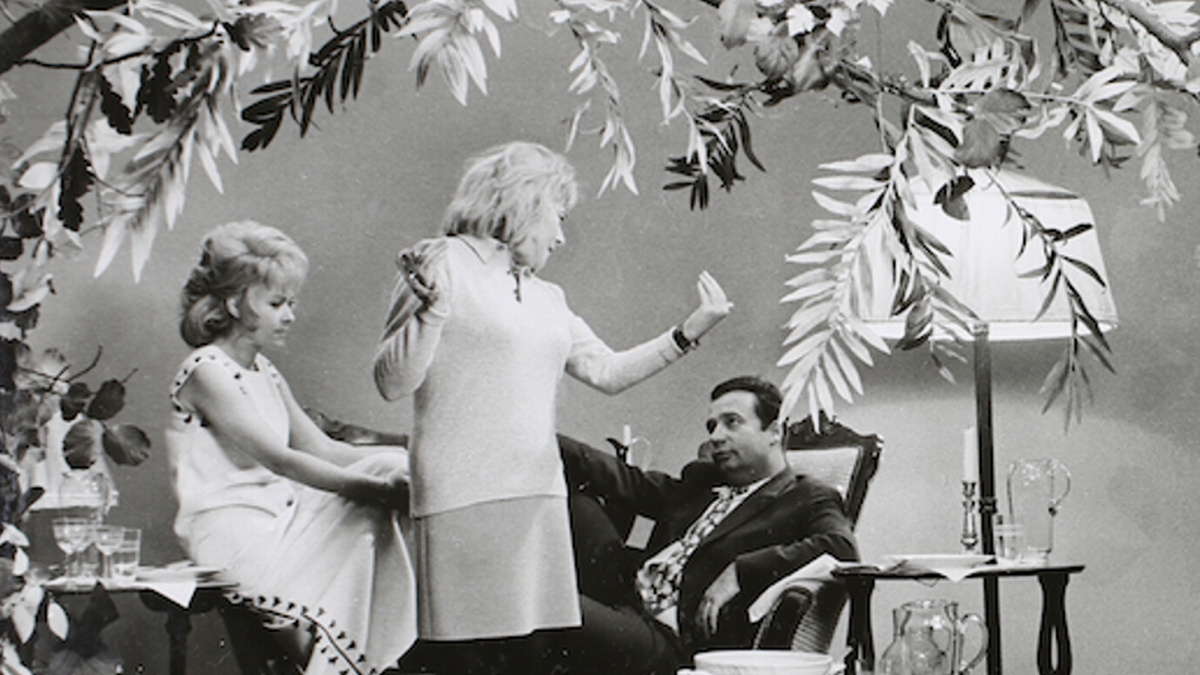 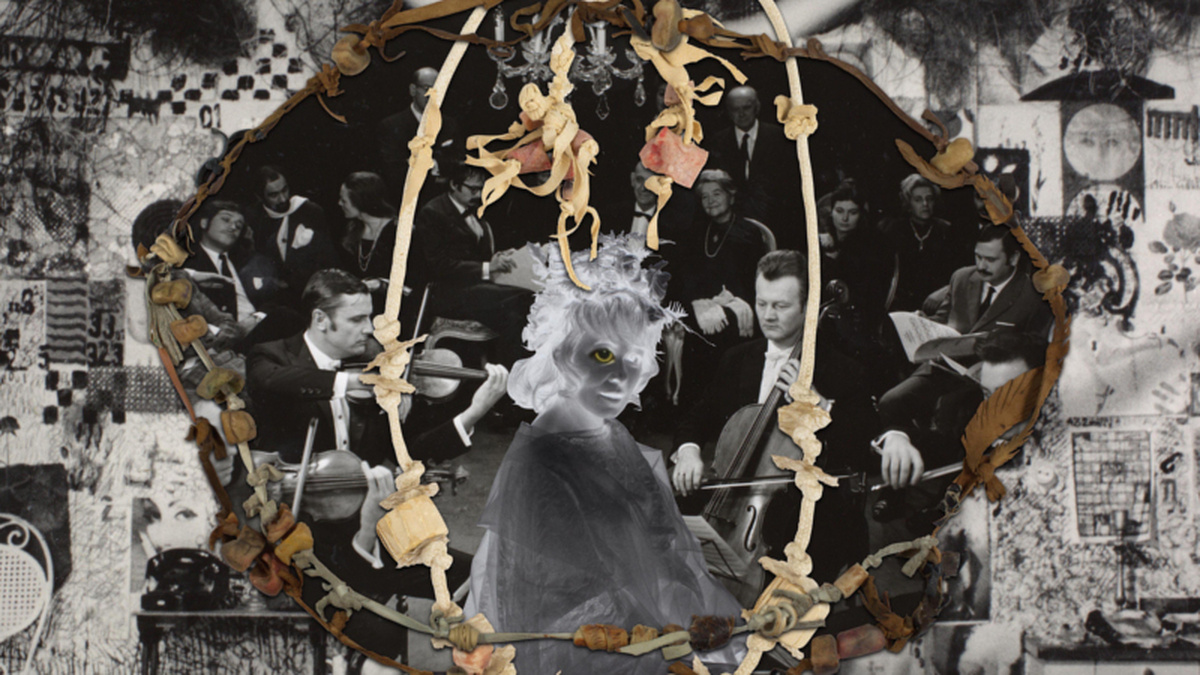 This exhibition has been postponed and will now run from 8 December - 27 January.

Ester Krumbachová was a key figure in Czech New Wave cinema in the 1960s. She contributed significantly to films such as The Party and the Guests, Daisies, Valerie and Her Week of Wonders, Witchhammer, and The Murder of Mr Devil as a costume designer, stage designer, scriptwriter, author and director. After the 1968 Prague Spring and the subsequent invasion of Warsaw Pact forces, Krumbachová was one of many Czech artists effectively silenced and non-officially banned from Barrandov Film Studios until 1989. Occasionally finding work in film, sometimes under a friend’s name, she earned money from making amulets. Working with modelling clay and her kitchen oven, she created raw designs that combined many materials in each unique necklace. The pieces demonstrate her interest in alchemy, the esoteric and the transmutation of materials, and relate back to her innovative concepts in costume and set design.

In 1994, she published The First Book of Ester, a collection of ‘intentionally unsent letters or letters forgotten unintentionally’ punctuated by a series of dark fairytales. The archive is full of unsent letters, many torn into small fragments and stored in plastic bags. It seems likely that she made a selection from this collection for the book but much work remains to be done on them and on her communication/non-communication with the intended recipients of the letters. Likewise her fairy tales – often comic, twisted and biting – remain unknown to English speaking audiences and relatively unknown even in her own home country.

Krumbachová has returned to public consciousness recently as her papers, artwork, photography and clothes were donated to create an archive, which is overseen by curators Edith Jeřábková and Zuzana Blochová. The archive is beginning to shed light on Krumbachová’s time, with many topics – agency, magic, materialism, gender, feminism, the interconnected nature of reality, and sensory forms of knowledge – remaining relevant today.

This exhibition is based on the only film directed by Krumbachová, The Murder of Mr Devil, and displays key elements of her archive within a much broader context as artists including Sian Dorrer, Marek Meduna, Kateřina Konvalinová, Viktorie Vášová, Sally Hackett and France- Lise McGurn interact directly with, and respond to, her work. A Weakness for Raisins will be accompanied by a series of screenings.