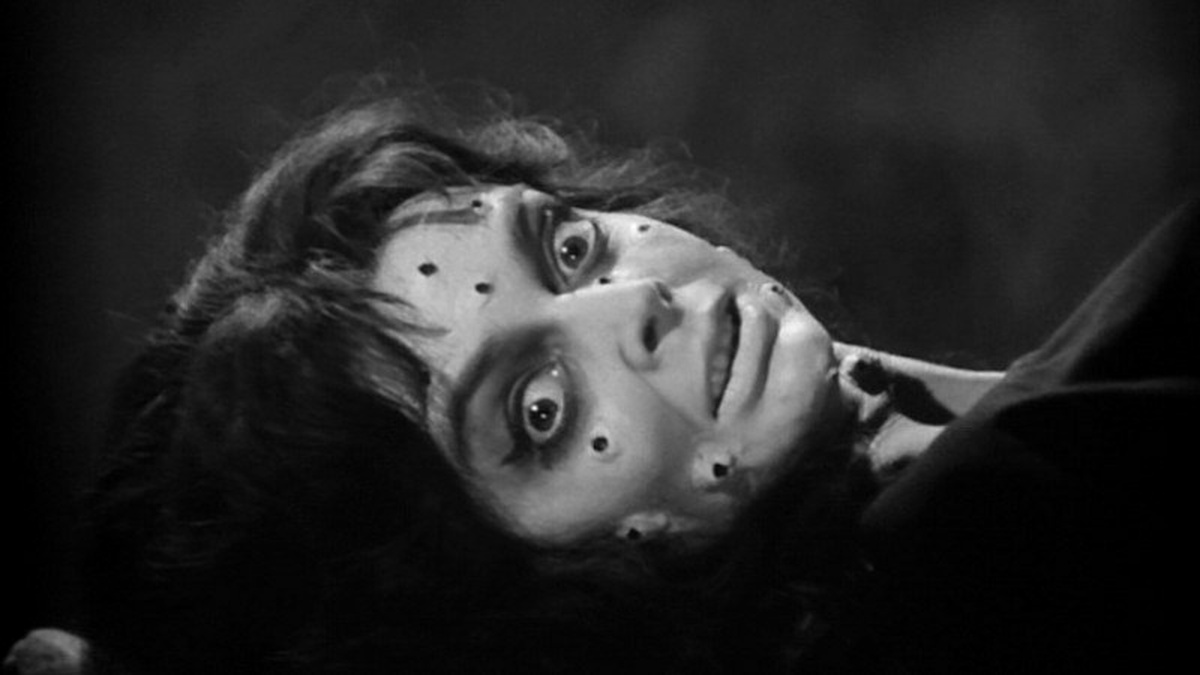 Backseat Bingo presents Black Sunday, a directorial debut by Italian gothic horror master Mario Bava. After being burned at the stake, a witch vows to seek revenge and unleash bloodshed on those that wronged her. Warning: this film is not for the faint-hearted!

Part of a 20th Century Witches Triple Bill. Also screening: The Craft & I Married A Witch.