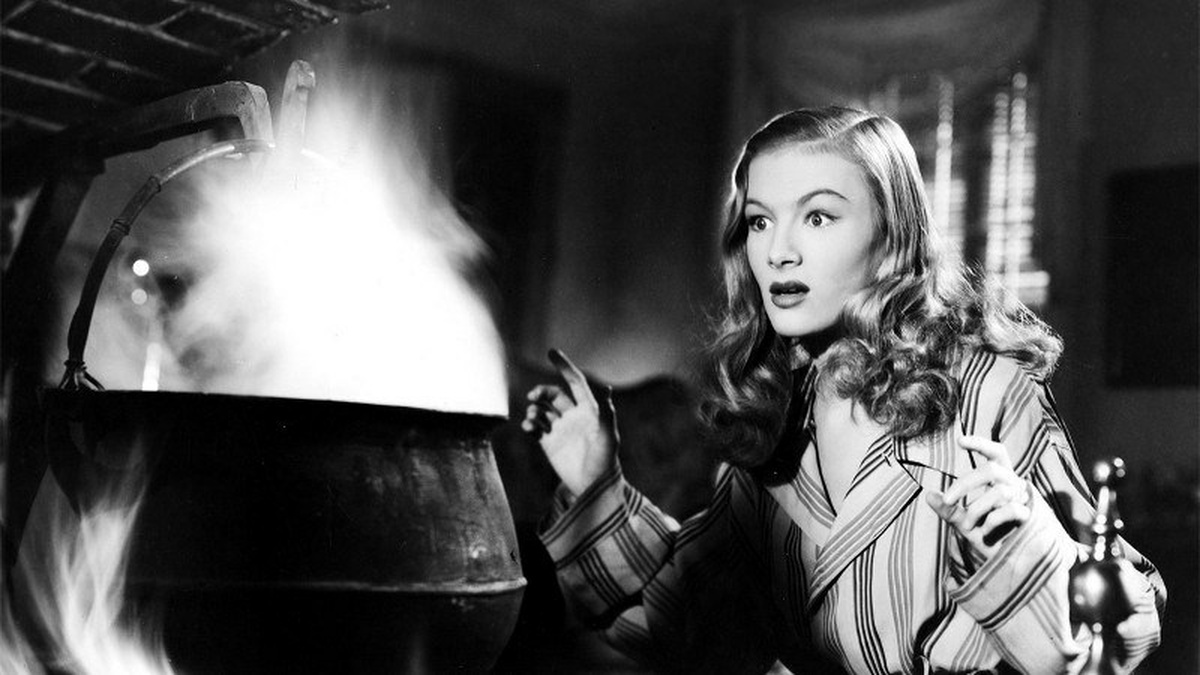 I Married A Witch

Backseat Bingo presents I Married A Witch, a comedy starring Veronica Lake as a vengeful 17th-century witch who comes back 250 years later to seek revenge on her accuser’s family - but things don’t go quite to plan.