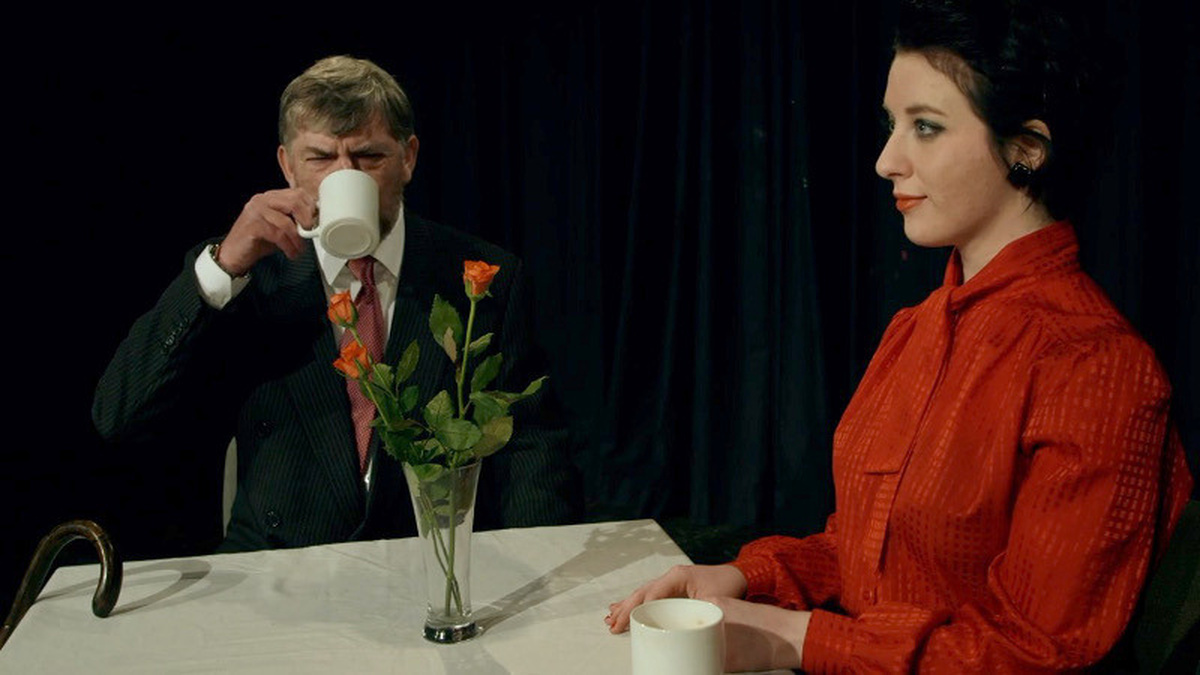 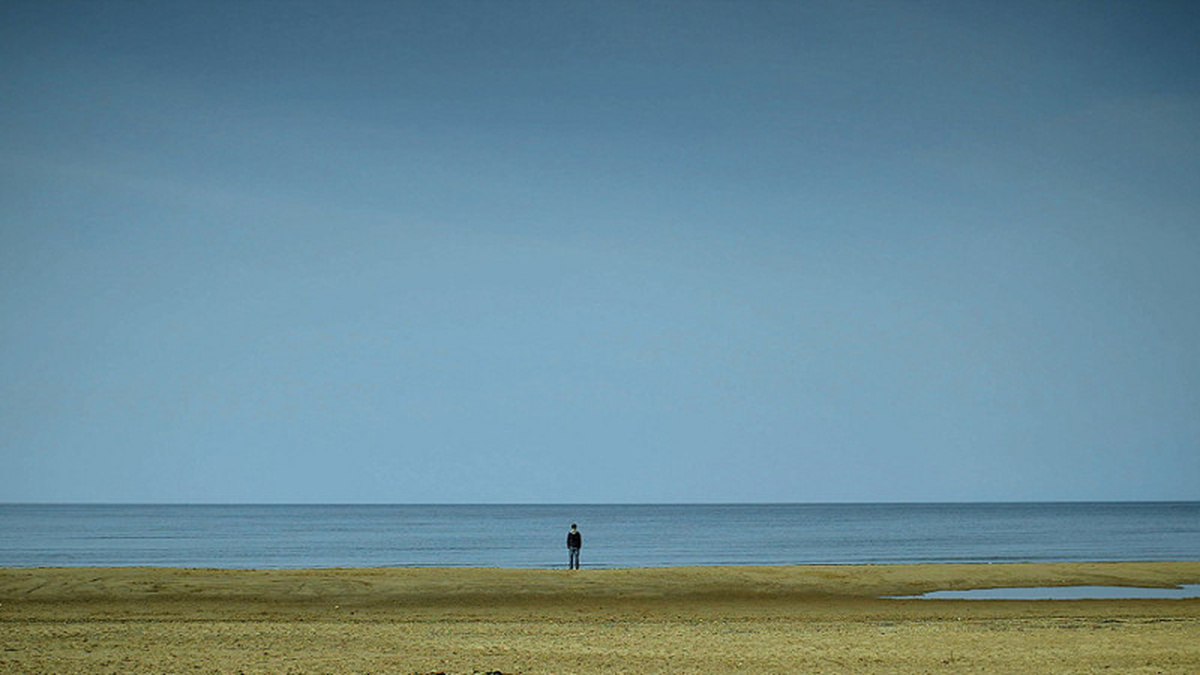 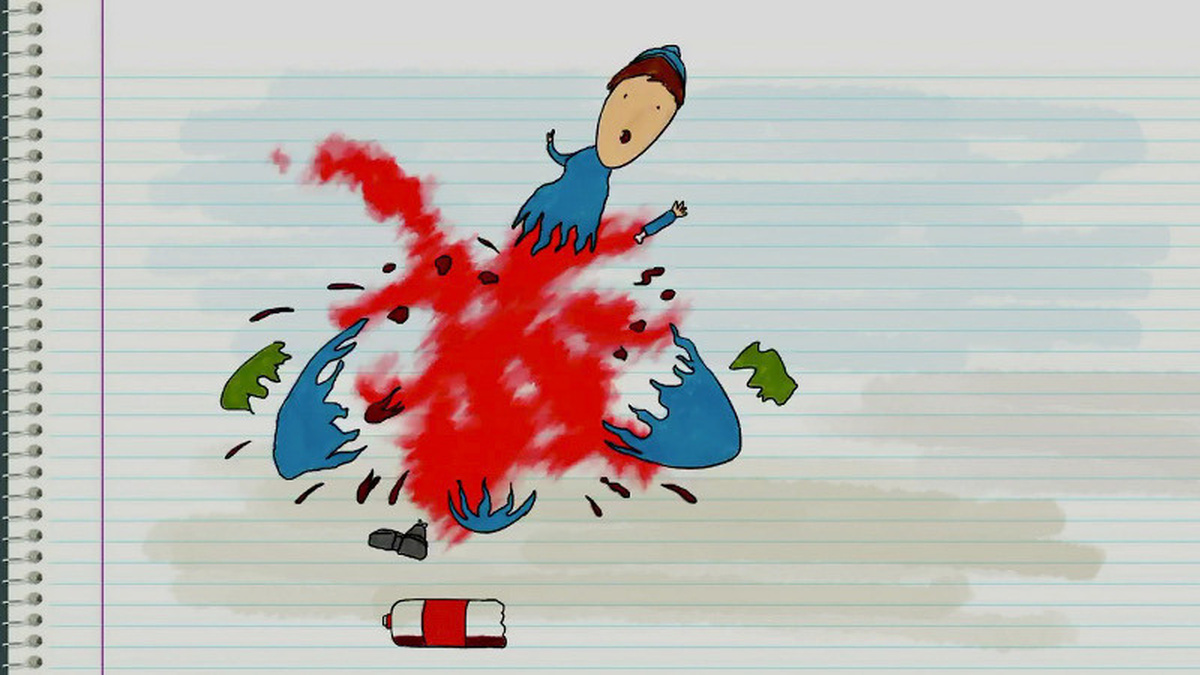 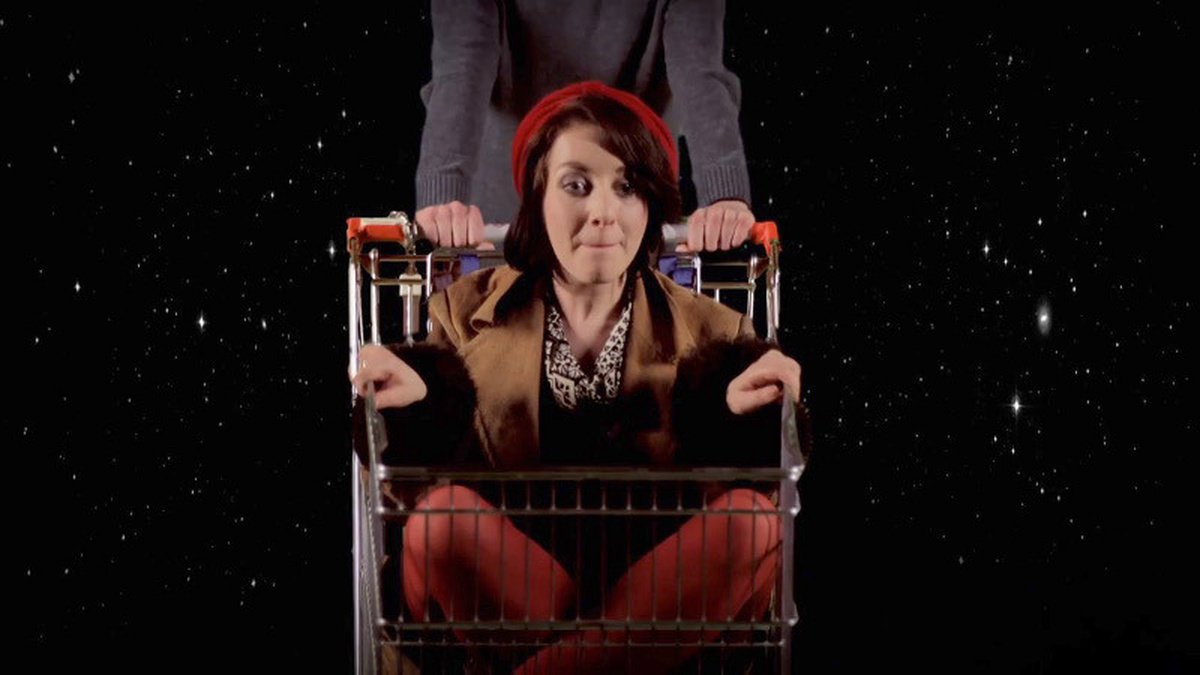 Graham Hughes directs his debut feature film, a feelgood comedy about suicide, which competed for the prestigious Michael Powell award at Edinburgh International Film Festival 2014. Tom has failed both in life and multiple attempts at suicide. It's now time to think outside the box as he plans his spectacular exit from the world. After his most recent failed attempt Tom is reffered to Dr Watson for proffesional support, which also includes befriending the reclusive Mr Neilson as part of his therapy. A chance encounter with fellow patient, Eve, forces Tom to come to terms with his self-destructive nature and develop meaningful relationships with those around him, whilst never taking his eye of the prize: a spectacular exist from the world. Starring Patrick O'Brien who appeared with Iain Glenn in Jack Taylor and Ray Crofter from Jonathan Teplitzsky's The Railway Man, starring Colin Firth and Nicole Kidman. The is Blueprint – Scottish Independent Cinema's fist experiment with a limited theatrical distribution. Wish us luck!