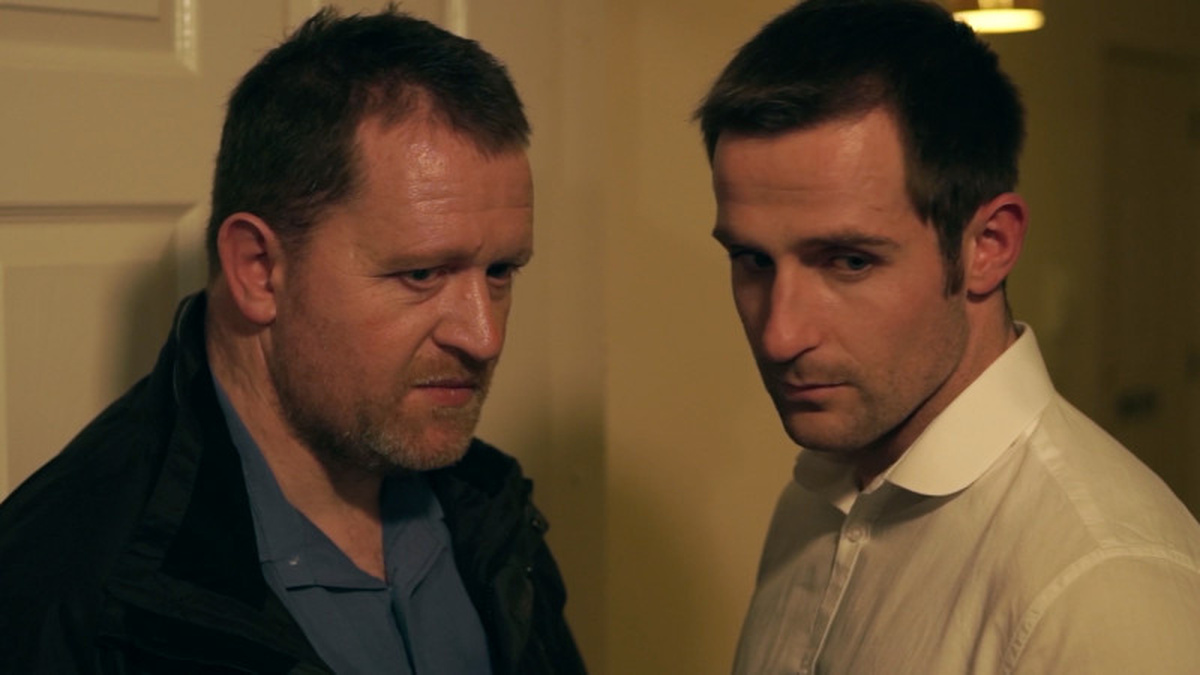 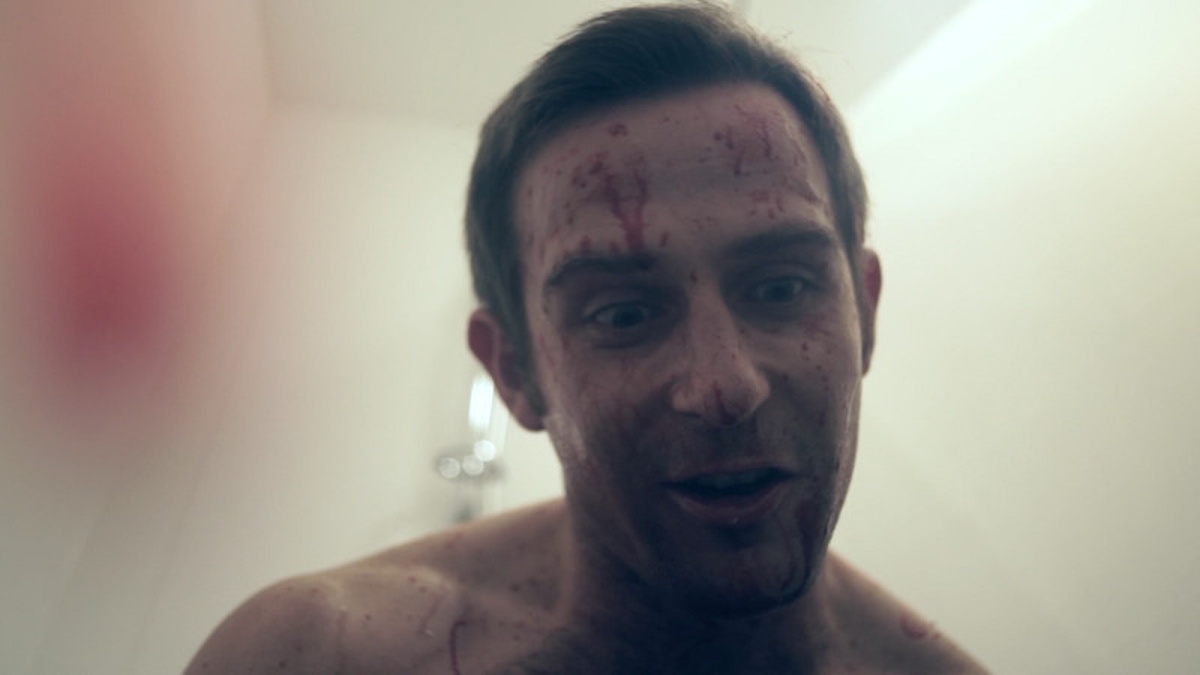 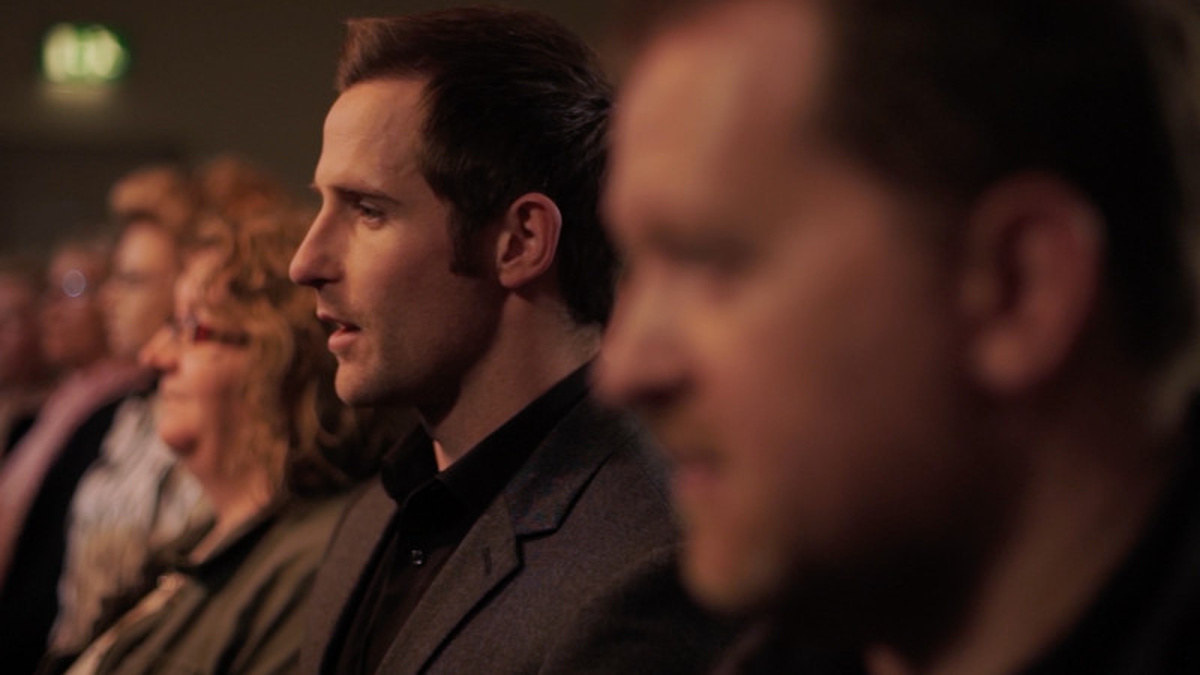 This event has been moved to The Seamore Cinema, 304 Maryhill Road, Glasgow, G20 7YE.

Jacob Cleek is a quiet well presented artist, who keeps himself to himself. He is friendly to his small group of friends and work colleagues and takes genuine interest in helping others. But Jacob has a dark secret he keeps hidden from the everyone. When homeless women begin to disappear from the streets of a small Scottish town a police officer, recently forced to retire, begins to investigate whilst Jacob Cleek's quiet organised world is thrown into disarray with the unexpected arrival of a childhood friend. Threatened with exposure and the possibility of losing control of his reality he must do whatever he can to stop his world from crumbling. Having screened at festivals in the USA and India Blueprint – Scottish Independent Cinema is proud to bring Cleek home with its first public screening. Select cast and crew will join us in discussion after the screening.