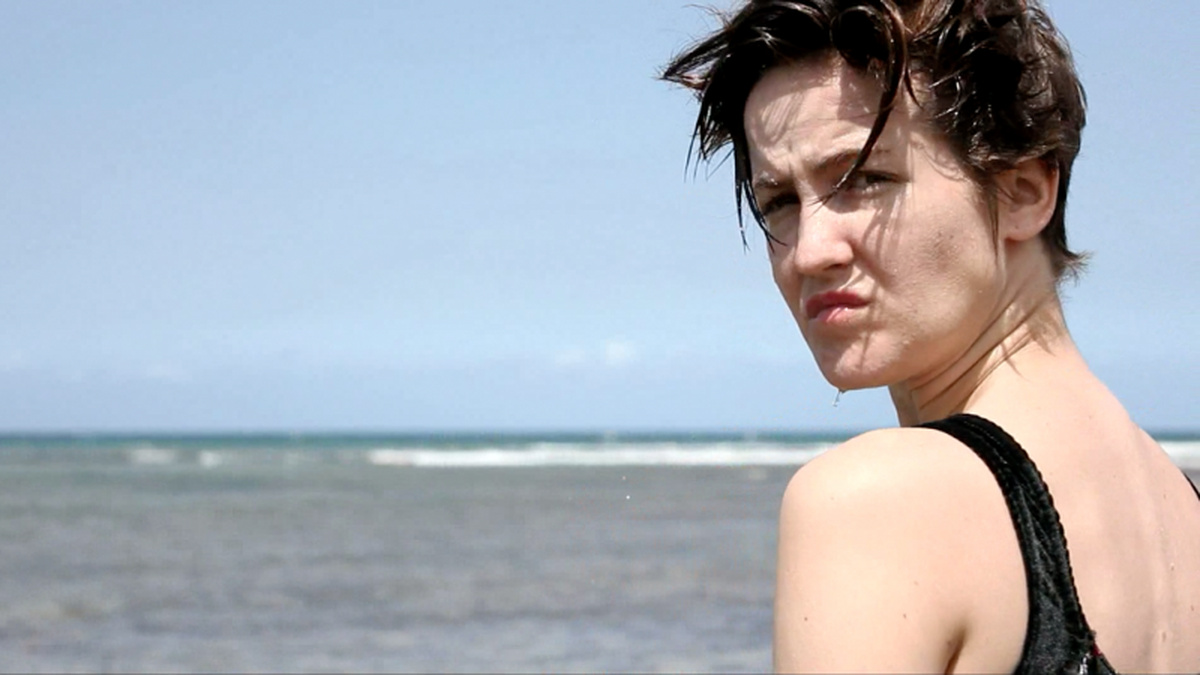 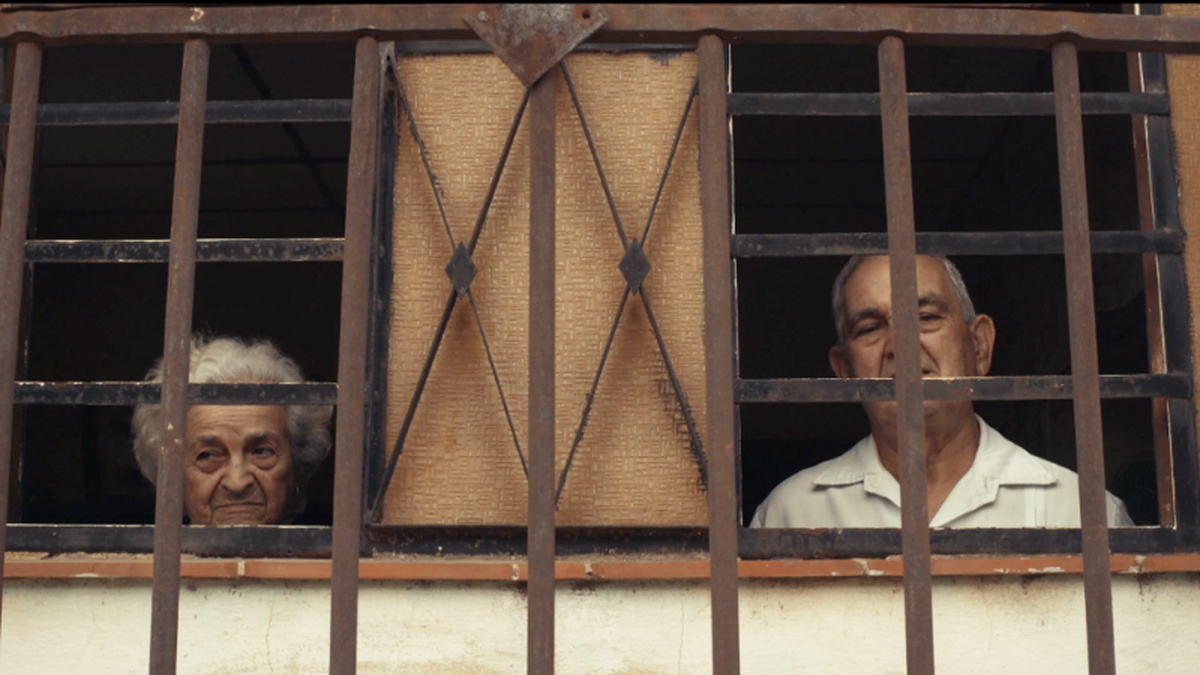 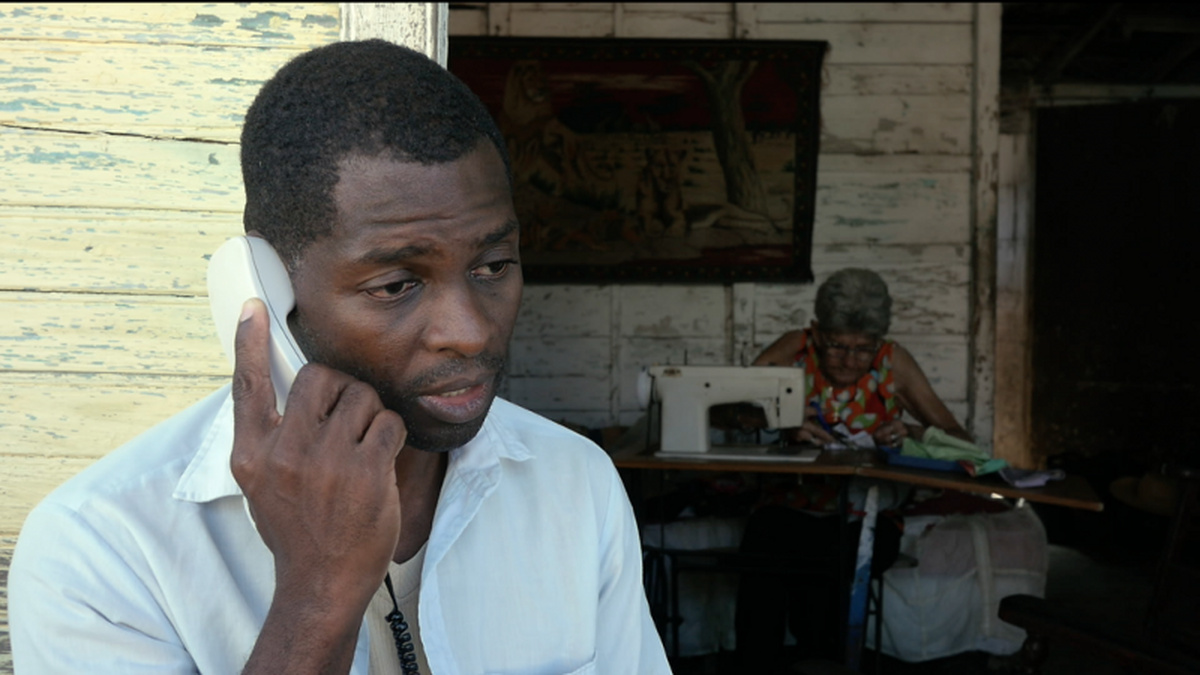 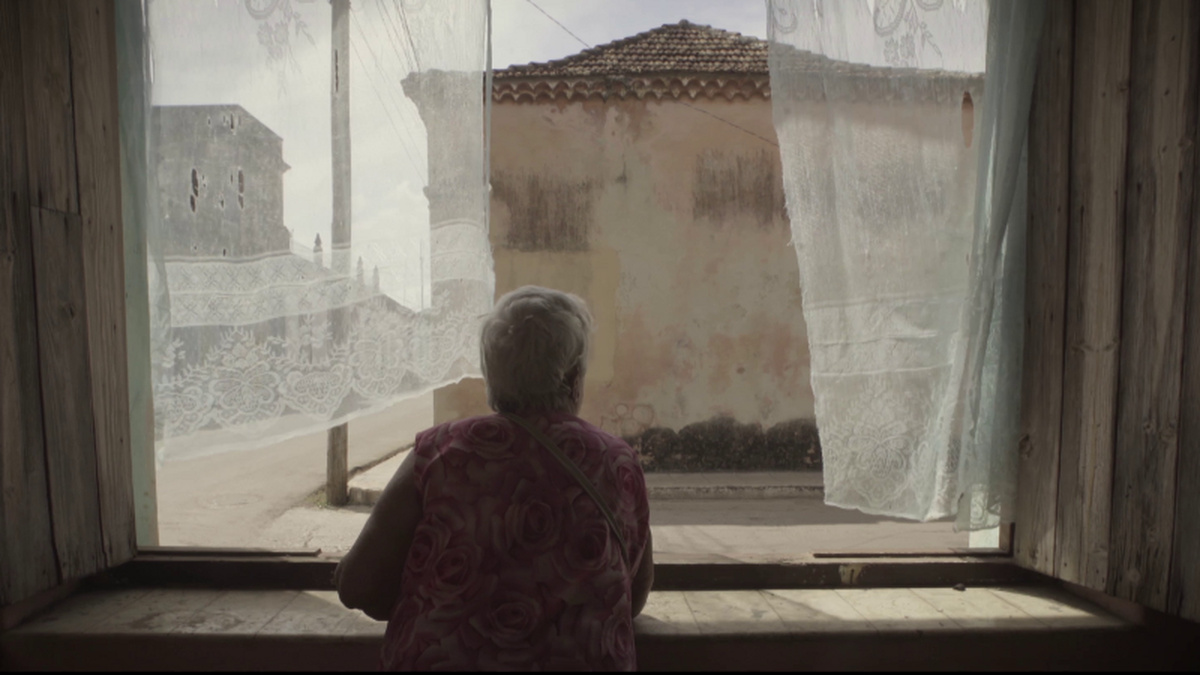 CinemaAttic and Black Factory team up to show you a unique collection of short films made in Cuba by international filmmakers, guided and mentored by maestro Werner Herzog. A unique CinemaAttic experience.

A selection of the best short films from the Workshop that was held by Werner Herzog, the master of documentary, over the course of 10 days in Cuba with 50 independent directors at the mythical ‘Escuela Internacional de Cine y Televisión de San Antonio de Los Baños’.

Werner Herzog, German filmmaker, was born in Munich on 5th September 1942. Throughout a long and prolific career, beginning at the age of 19, he has made more than 63 films, experimenting with different formats including fiction, documentaries, short films and television films.

An explorer of the world, of its dangers, mysteries and twists. Tireless expeditionist of human limits, of their endurance and dementia. Researcher of himself, of his strength and his obstinacy for ideas and for creative impulses. His microscope; cinema. His limits; none.

Black Factory Cinema is committed to the creation of alternative spaces for training young filmmakers and is organizing the Filmmakers Workshop for its fourth consecutive year. These practical workshops have been directed by established Masters of International Cinema since 2014. Black Factory Cinema previously held Filmmakers Workshops with Abbas Kiarostami in Colombia en 2014, Barcelona in 2015 and Cuba 2016.

This is the 2017 collection directed by Werner Herzog for the first time.