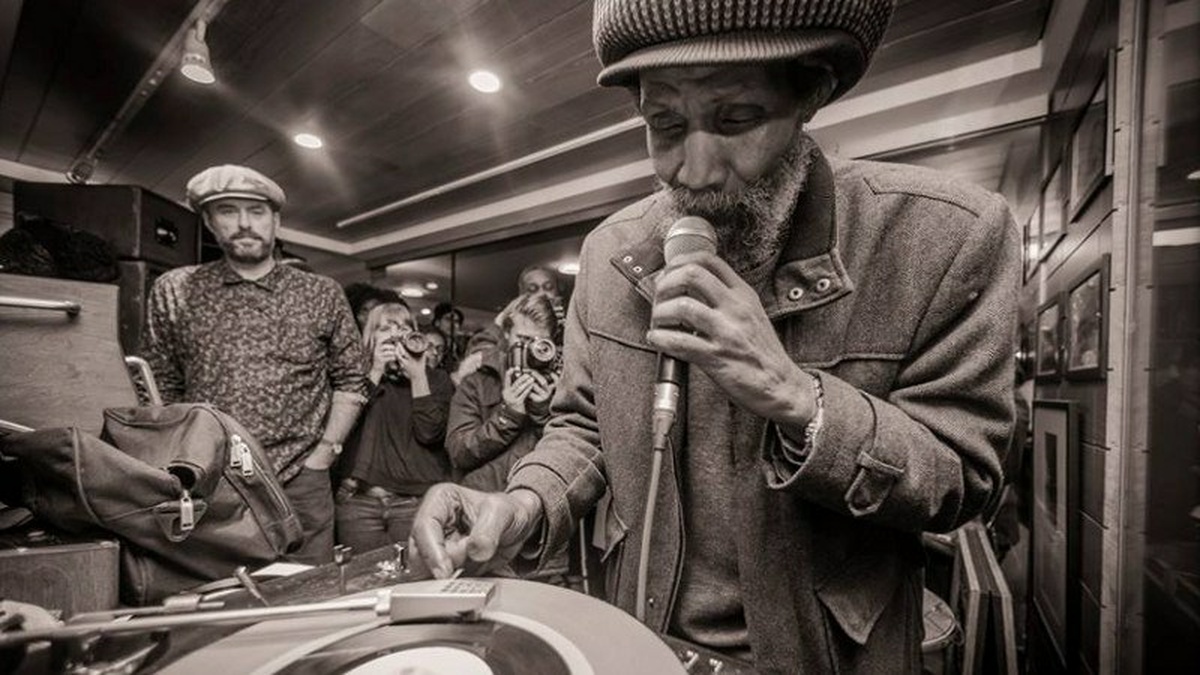 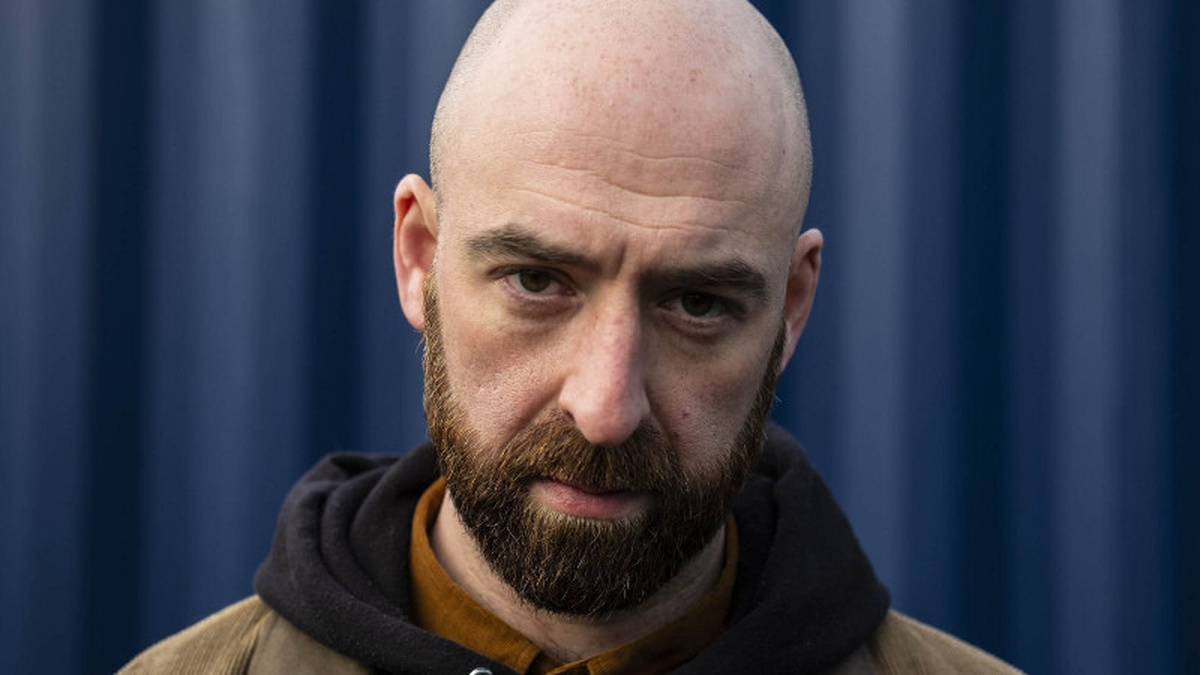 To celebrate the screening of Rudeboy as part of Doc 'n' Roll 2019, Saramago Terrace Bar presents an afternoon of reggae.

Lloyd Coxsone, founder of Sir Coxsone Outernational, began his career in the sixties, soon after arriving from Jamaica. He was one of the first soundmen to play at West End clubs like Tiles and the Roaring Twenties, where a generation of British pop stars like the Beatles, Rolling Stones and Elton John first heard the music of Jamaica. Coxsone then dominated the seventies, when Bob Marley and Dennis Brown were among his closest allies, as heard on unforgettable dub-plates from that era.