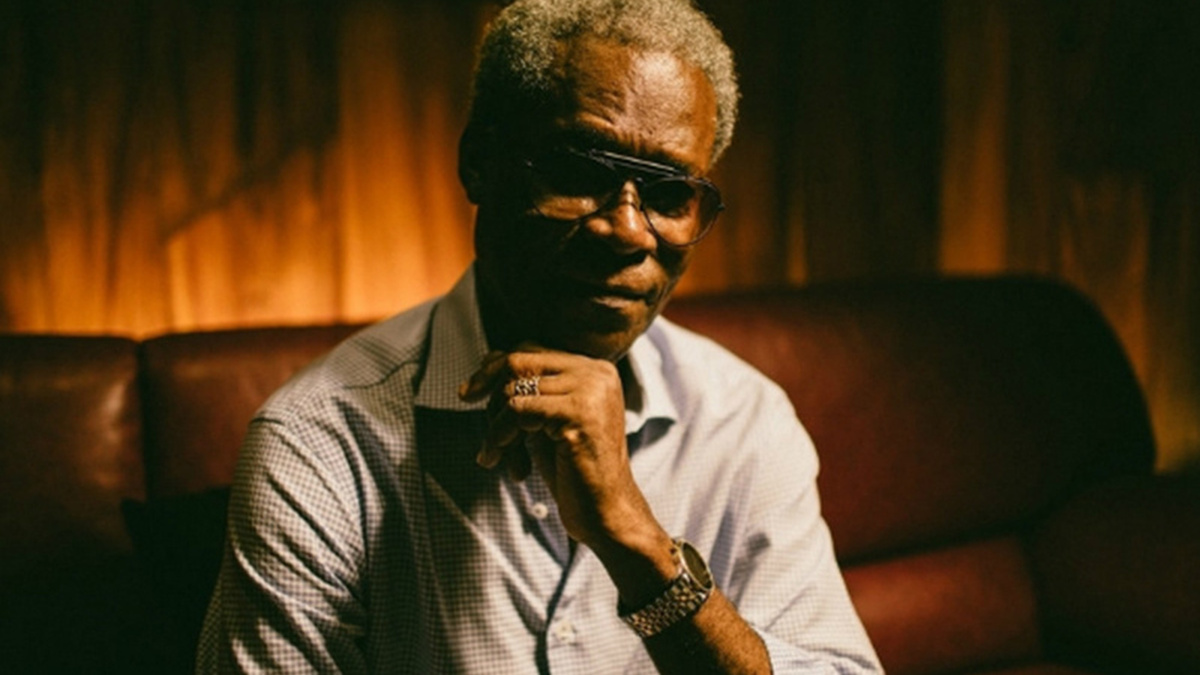 Rudeboy is a film about the love affair between Jamaican and British youth culture told through the prism of one of the most iconic labels in the history of black music, Trojan Records. Combining compelling dramatisations of key chapters in the story, along with archive and interview footage, it tells the story of the label by placing it at the heart of a cultural revolution that unfolded on the council estates and dancefloors of late 60s and early 70s Britain, as immigration and innovation transformed popular music and culture. The film's cast of legendary artists, including Lee “Scratch” Perry, Toots Hibbert, Ken Boothe, Neville Staple, Marcia Griffiths, Dave Barker, Dandy Livingstone, Lloyd Coxsone, Pauline Black, Derrick Morgan and more, bringing the sounds, stars and stories to life.