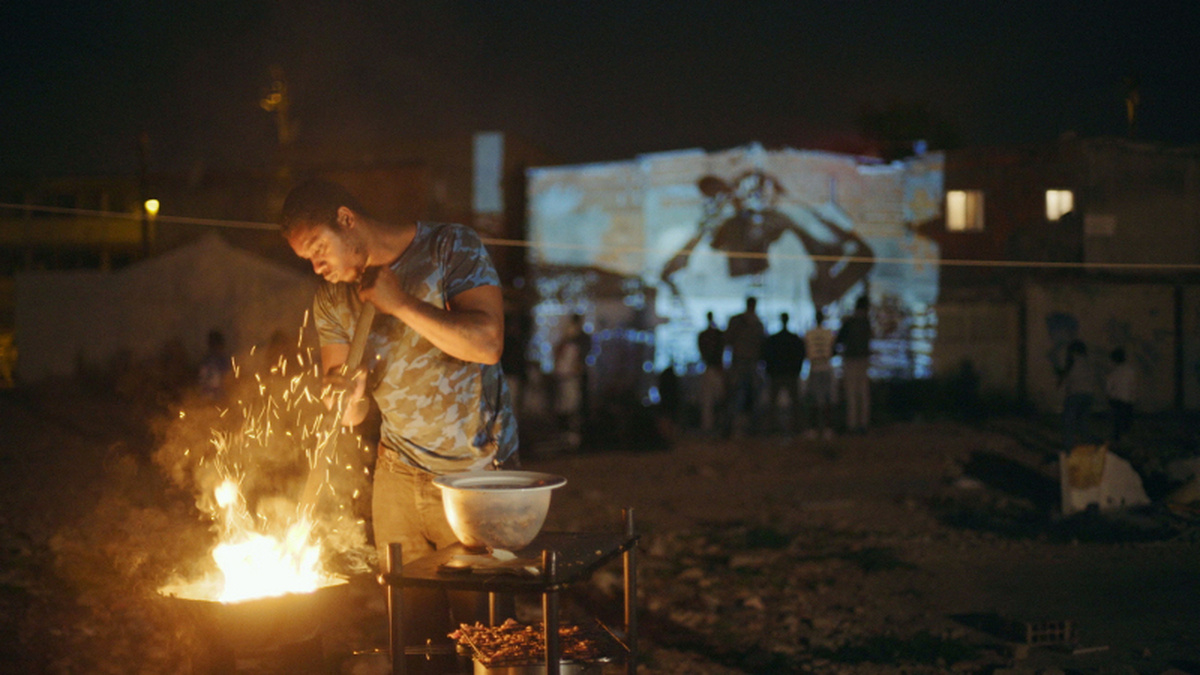 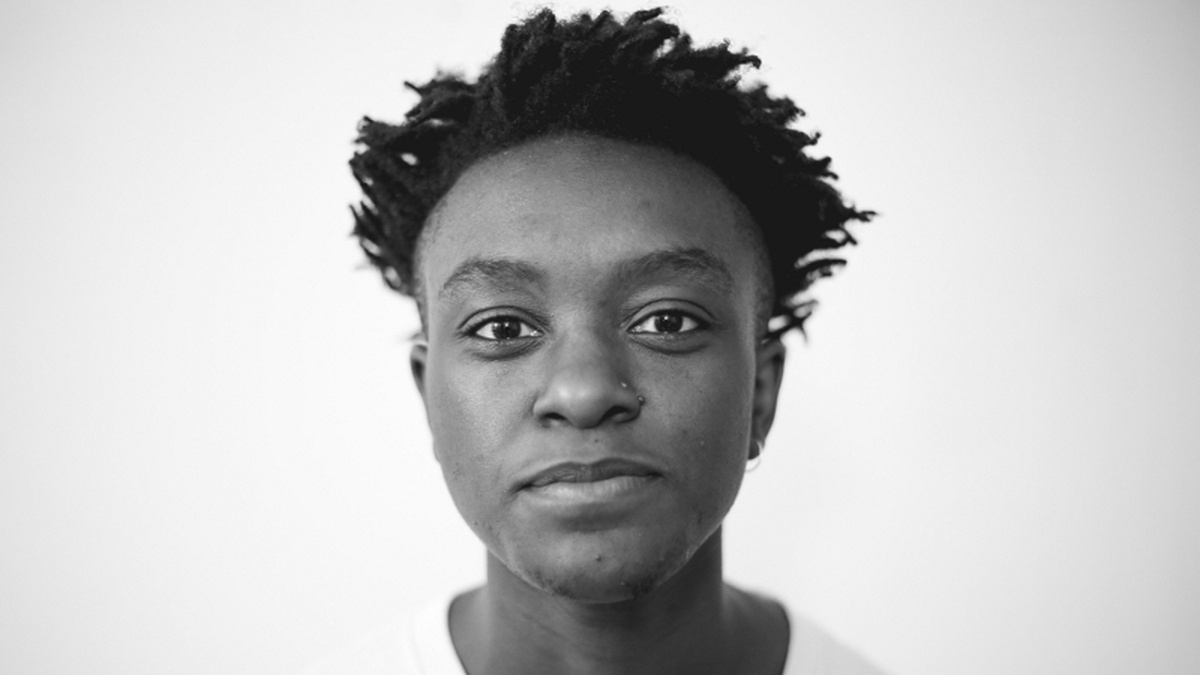 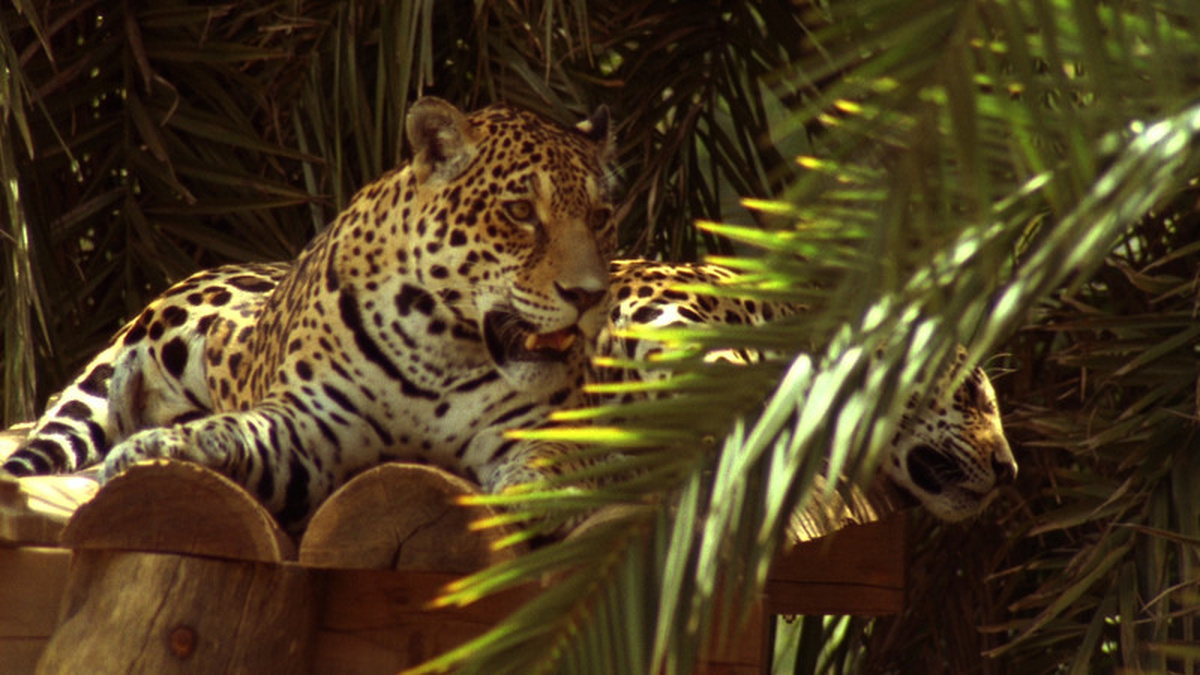 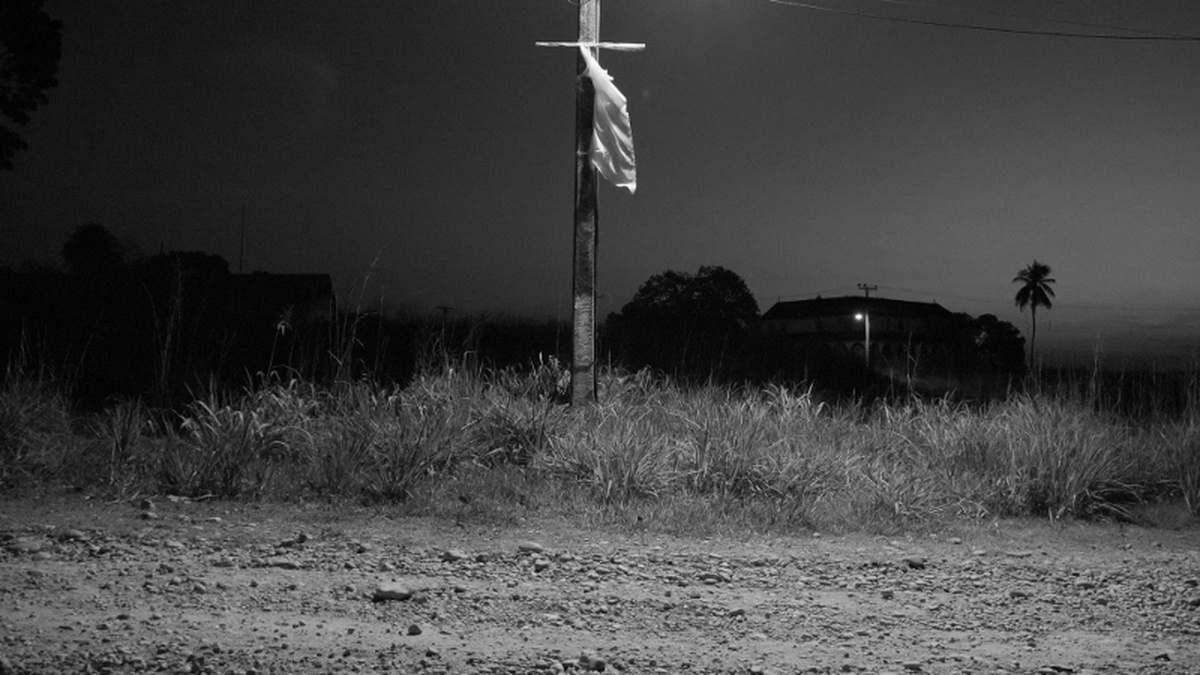 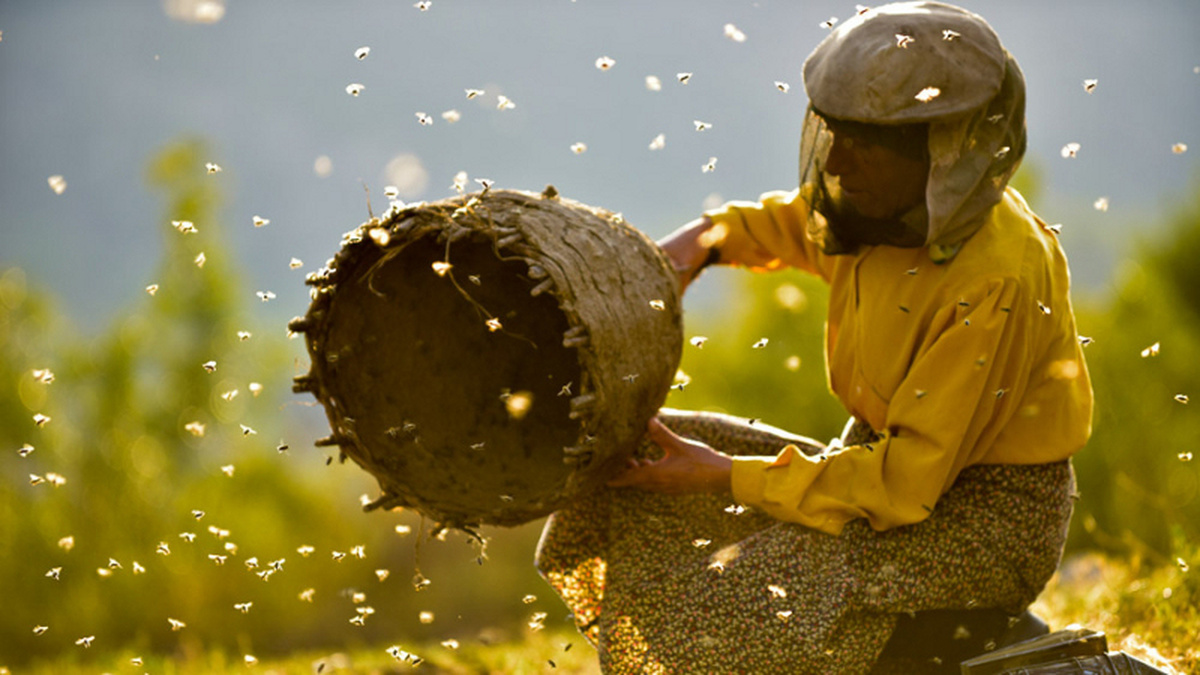 Document is Scotland’s human rights film festival. Each year it foregrounds innovative documentary cinema as a way to explore and refresh our relationship to human rights and visual representation.

This seventeenth edition, across a series of interconnected strands, the festival looks particularly at the growing movement for climate justice and to strategies of collaboration and resistance - tracing narratives of colonialism, indigeneity, territoriality and migration.

A focus on land-based struggles in Latin America takes its name from legendary Colombian filmmaker Marta Rodriguez’s 1981 documentary, Our Voice of Earth, Memory and Future, a film exposing the historic repression of indigenous Colombian farmers and their long fight against it. This newly and beautifully restored film resonates profoundly with contemporary manifestations of neo-colonialism and climate barbarism on the continent – perhaps none more so than in the context of the ongoing, historically-rooted devastation visited on the Amazon rainforest.

Filmmakers in the Uninhabitable Earth strand travel from the mountains of Macedonia to the jungles of Sri Lanka in search of new futures beyond the spectre of such overwhelming crisis; and Franco-Brazilian filmmaker, Ana Vaz, joins us at the festival as our artist-in-focus, presenting around her debut feature film The Voyage Out – a reflection on ecological disaster and the possibility of renewal.

While Britain remains consumed by its political relationship with Europe, Document takes a closer look at what life is like on the continent for those living on its fringes, with screenings of dissident Chinese artist Ai Weiwei’s The Rest; and Ian McDonald’s split-screen rendering of identity and belonging, Who is Europe?

The enduring power of community also illuminates Lucy Parker’s Solidarity, a collaboratively made exploration of blacklisting in the UK construction industry which serves as inspiration for a strand on collective resistance, as well as the annual Document Critical Forum symposium – this year looking at collaborative filmmaking, curation and research as creative practice.