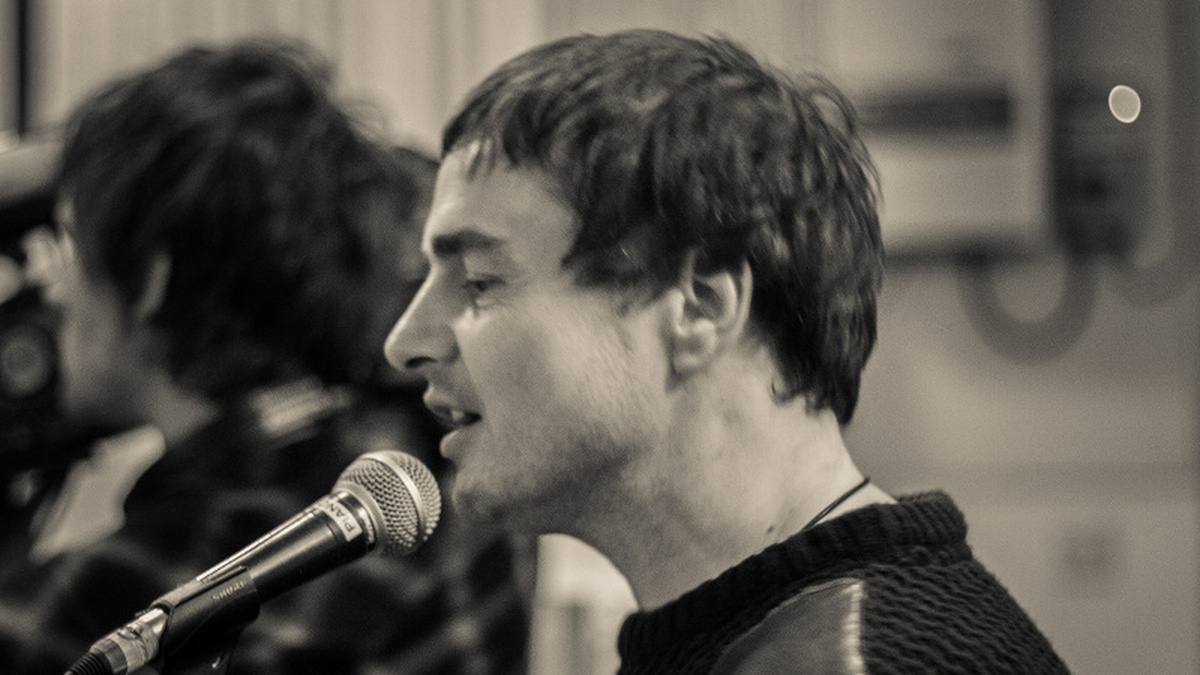 This show is the album launch party for the new album, 'Be Kind' from the Starry Skies, who play a unique form of pop Americana, rollicking garage rock and tender balladry featuring the voice and songs of Warren McIntyre, a Glasgow-based singer/songwriter.

‘Be Kind’ is the follow-up to their critically acclaimed debut ‘Ask the Animals’ and was produced and engineered respectively by Glasgow musical luminaries Johnny Smillie and Stevie Jackson, then mastered by Geoff Pesche at Abbey Road Studios.

“Sometimes it sounds like it’s the soundtrack for a Tarantino film…at other times the acoustic love songs make you believe you’re watching the next big American rom-com.”
Matthew Slater

Special guest on the evening will be Woody Pines from North Carolina, playing a rare solo show in Glasgow.