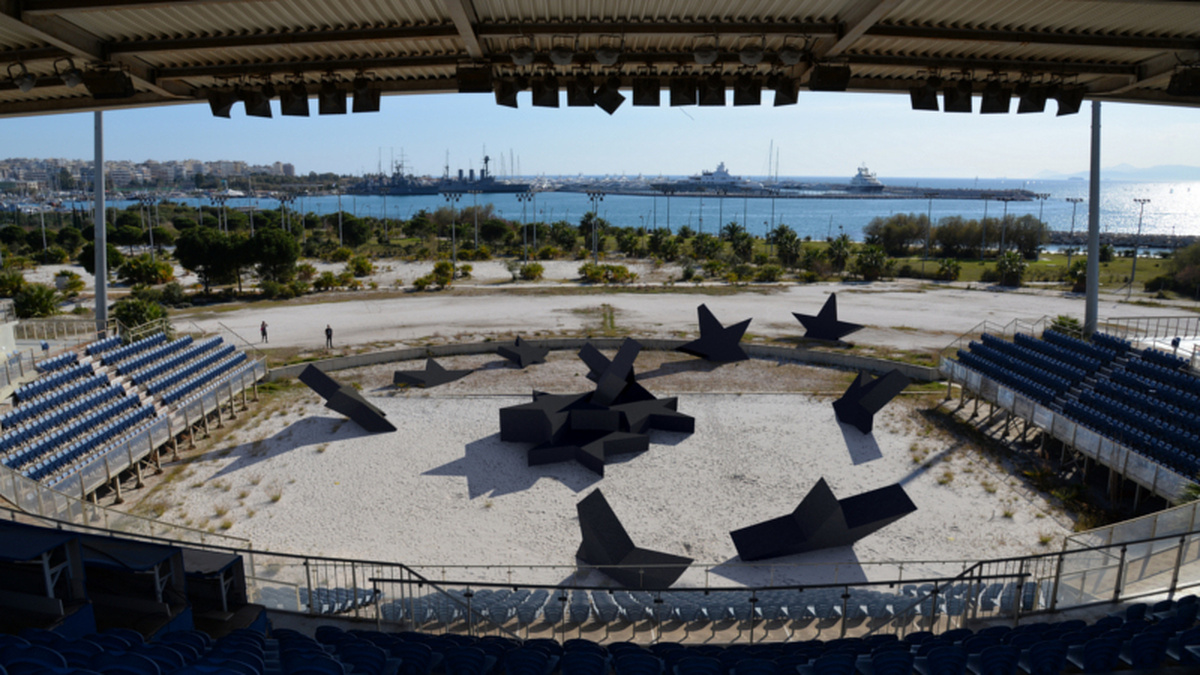 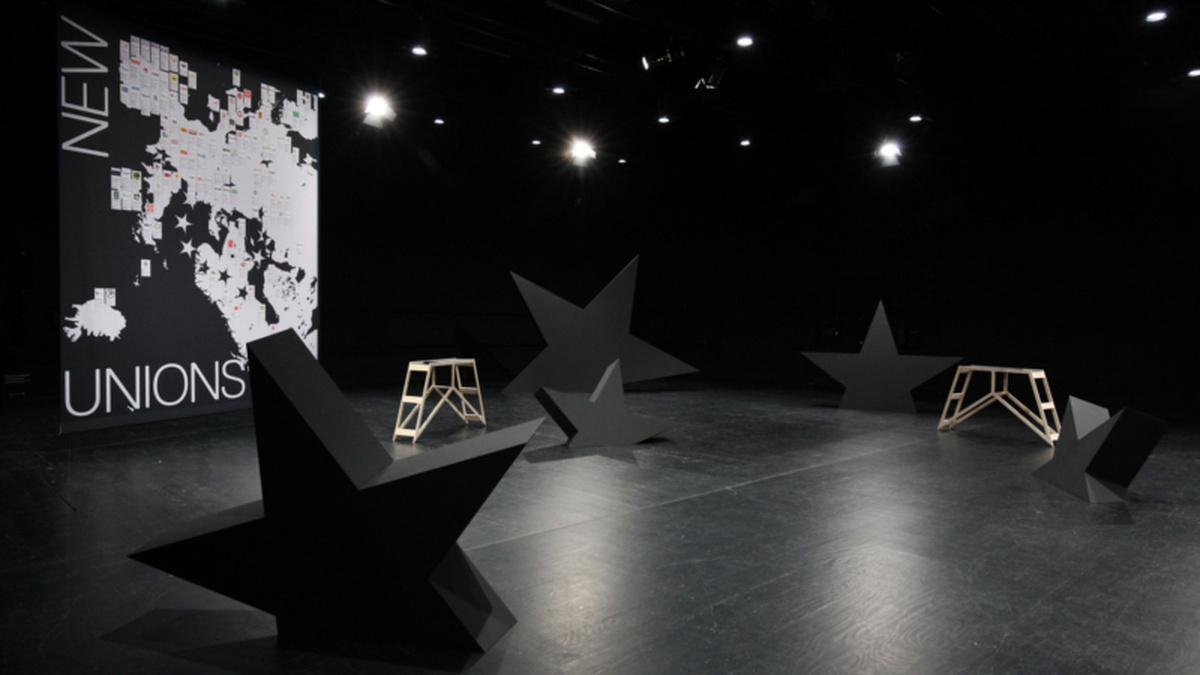 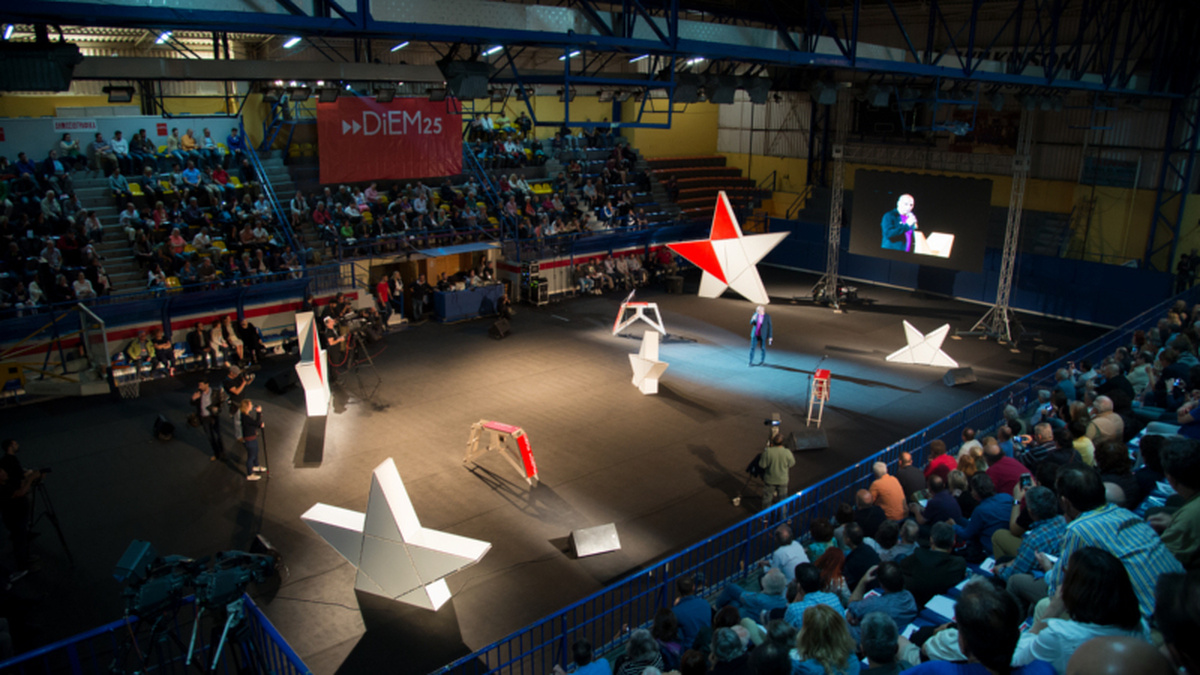 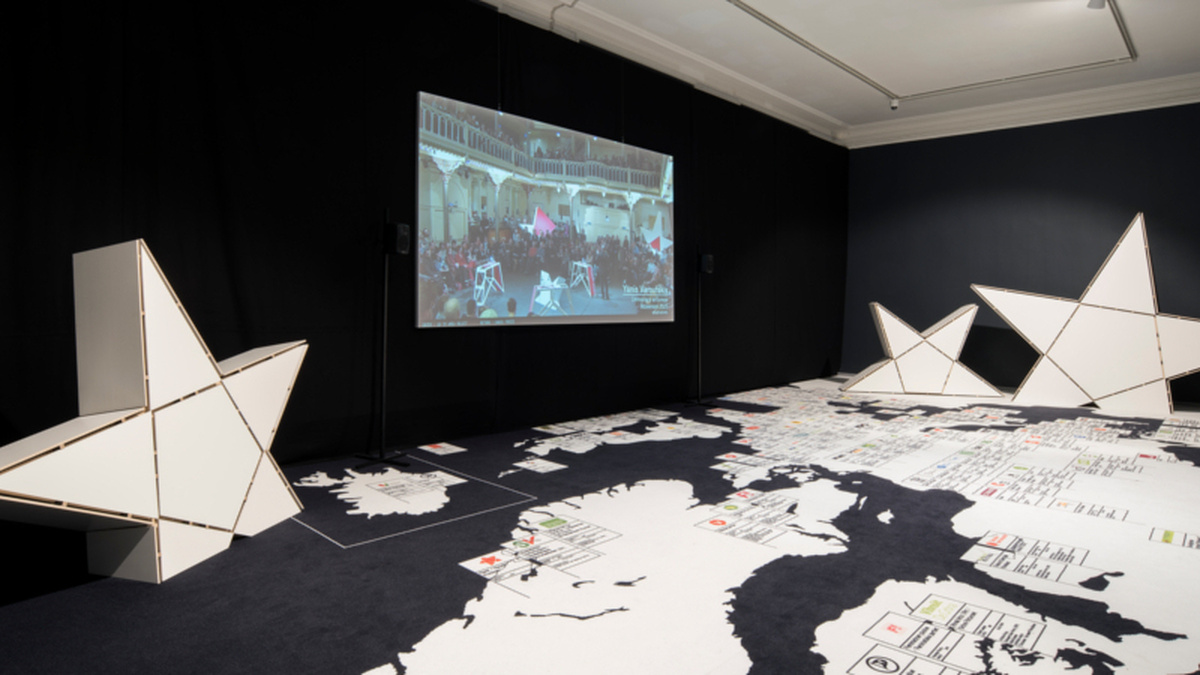 Please note, this event is postponed until further notice.

Jonas Staal‘s The Scottish-European Parliament is centred around a visual model that transforms a decommissioned oil rig in the North Sea into a new transnational parliament, assembling pan-European organisations with Scottish civil platforms, social movements and political parties to envision a future European Union from a Scottish point of view. 62% of Scots voted to remain part of the EU. Is there a future for an independent Scotland that rejoins the European Union? And could the visionary campaigns of the social movements that arose during the independence referendum revitalise a weakening European Union, internally threatened from both austerity policies and ultranationalism?

This exhibition is the culmination of a two-year collaboration between Staal, CCA’s Public Engagement Curator Viviana Checchia, Glasgow School of Art Professor Johnny Rodger and Glasgow University PhD Candidate & Graduate Teaching Assistant Anika Marschall, which included a series of public events and research meetings with Scottish organisations concerned with the question of independence and Scotland’s relationship with the EU.

During the exhibition, several of these political parties, organisations and groups will be invited to propose a possible scenario for the future use of this imaginary Scottish-European Parliament. Can a parliament be both national and European? How would it legislate transnationally in recognition of local and regional political and economic realities? And could a Scottish-European parliament be the start of a plurality of parliaments – from Greece to Scotland – that challenge the politics of ultranationalism and austerity within the current disintegration of the European Union?

Artistically, The Scottish-European Parliament is an imaginative, almost utopian, space that proposes the existence of a new European parliament. As Staal proposes “artistic imaginary precedes political change” – in order to reshape the European Union we must imagine this change first. Staal’s almost science-fiction logic results in a visual proposal that assembles a variety of scenarios proposed by different political and social organisations within the exhibition, through which the future can be experienced and practised prior to its arrival.

Accompanying this exhibition, CCA presents earlier works of Staal’s artistic and political New Unions campaign. From alternative maps and flags of a future European Union to drawings and studies of alternative European parliaments, these earlier works contextualise The Scottish-European Parliament and also illustrate earlier examples of Staal’s unique artistic research at the intersection of art and politics.