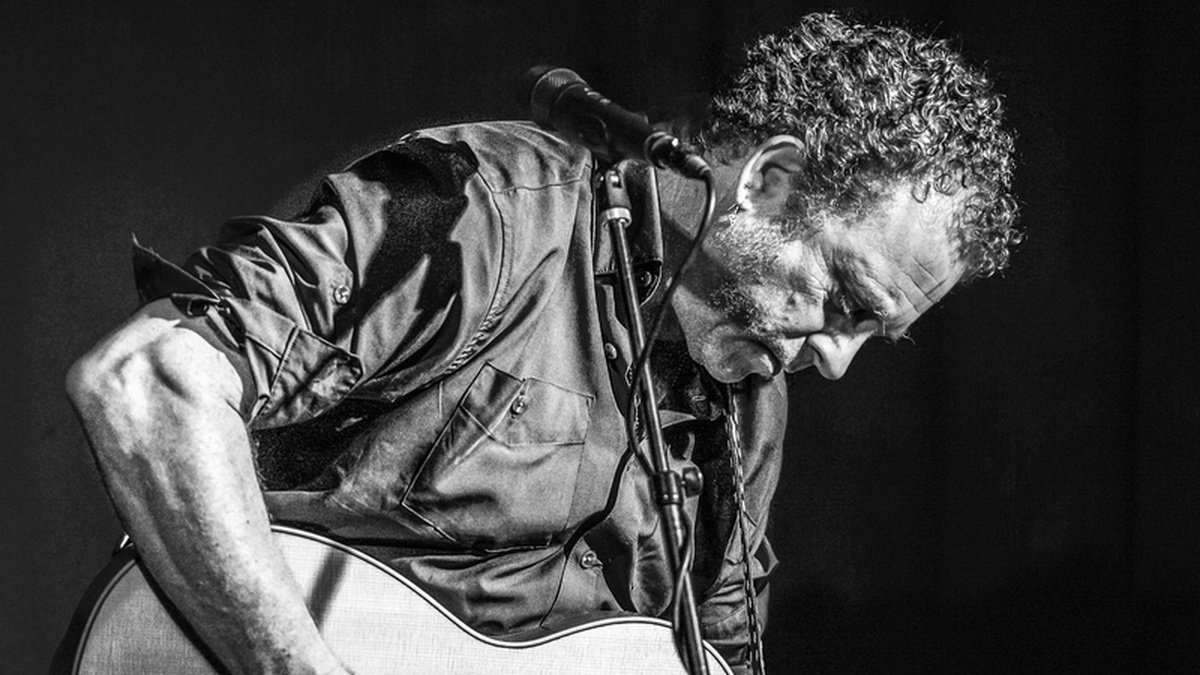 He picked up glowing 5-star reviews for his album, "I Don’t Do This for Love, I Do This for Love" - a CD that deservedly won him huge media exposure. And, Nathan Bell ended 2017 on another high after being voted Male Performer of the Year in the Readers’ Poll at the influential AmericanaUK website. He had made a rare visit to these shores earlier that year for his show with James McMurtry at Celtic Connections, and stunned a capacity crowd into hushed silence when he took the stage at Oran Mor.

Since returning to his home in Tennessee, Nathan has recorded a brand new album to be released here just before he returns. A live album recorded in front of a sold-out crowd in Wales during his last visit will also get a UK release this year.