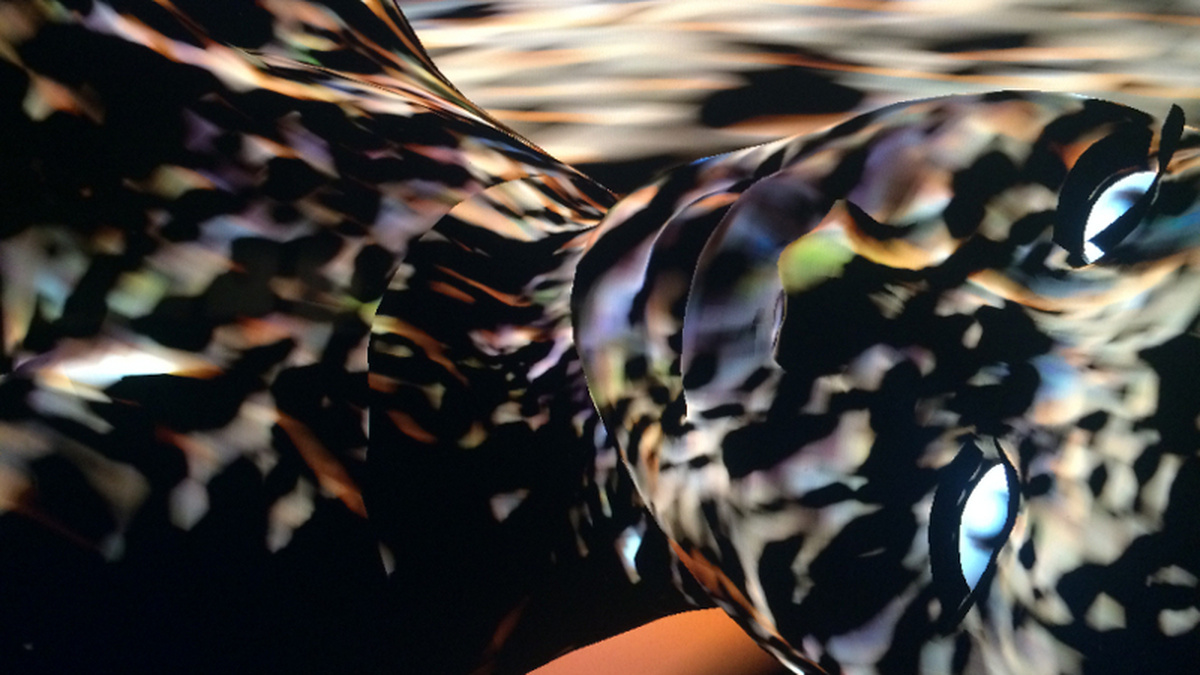 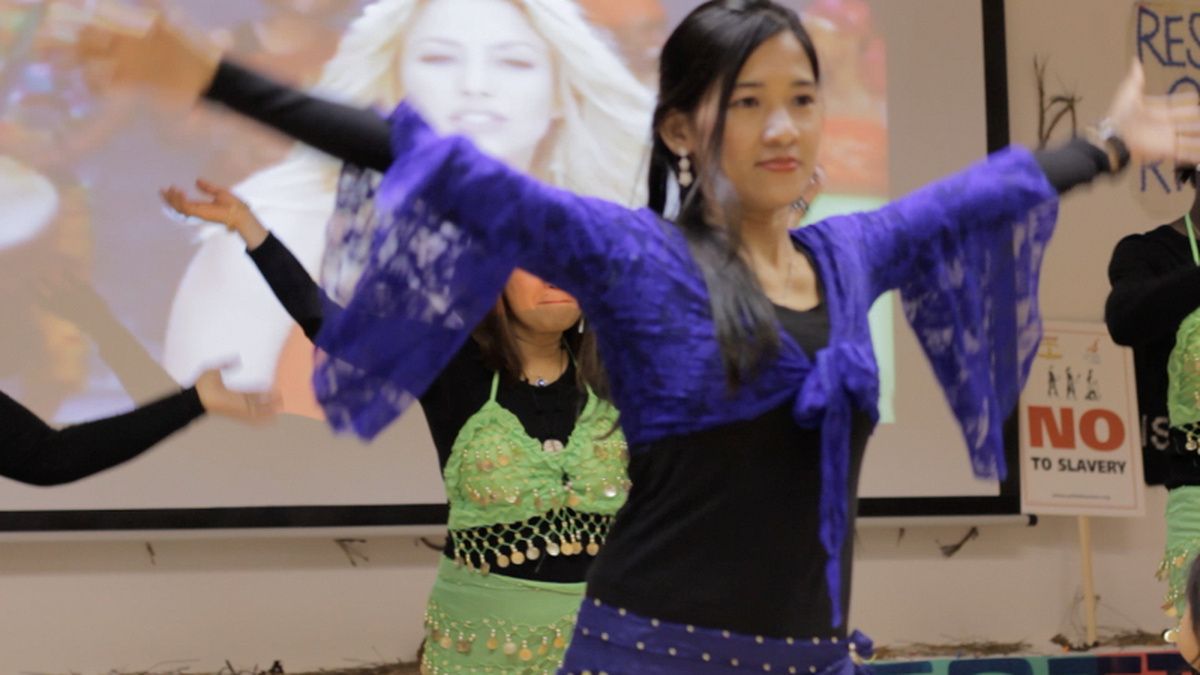 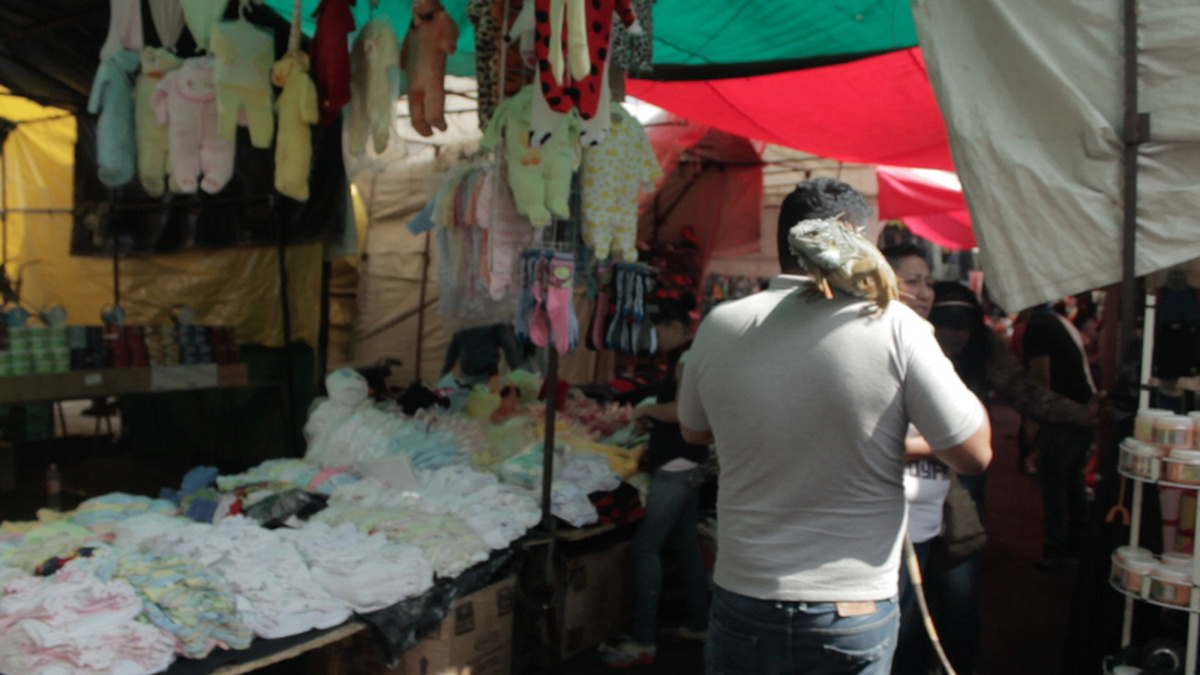 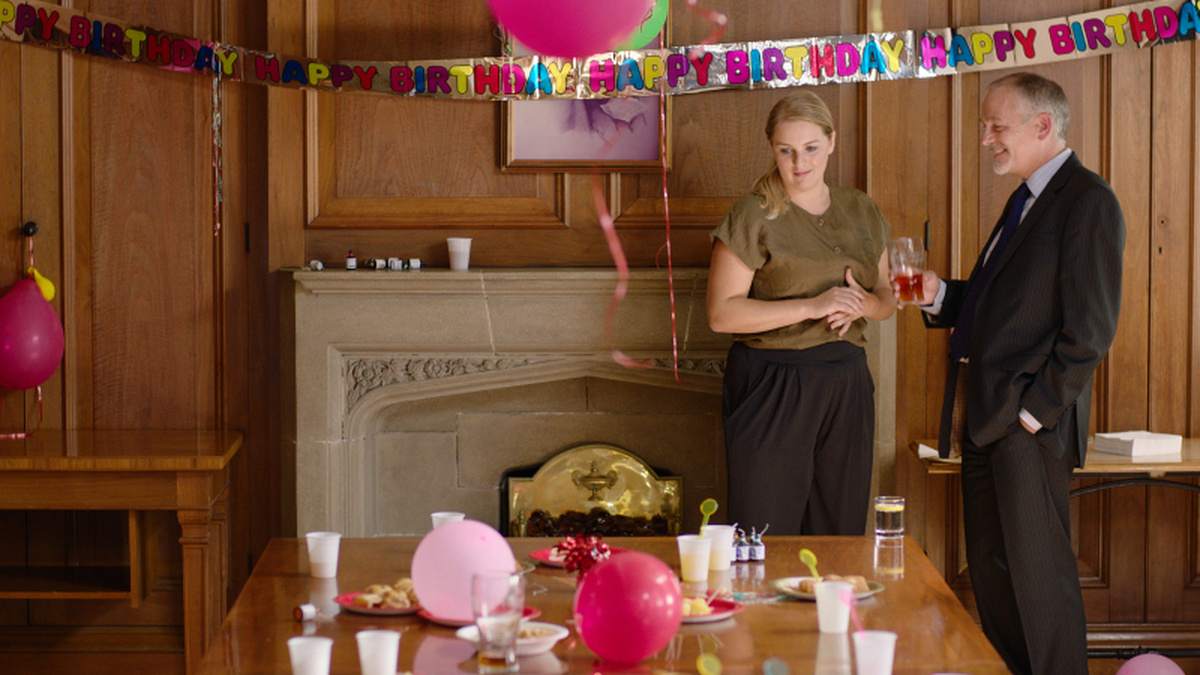 CCA is delighted to present Rehana Zaman’s first solo exhibition in Scotland. Working largely with moving image, Zaman’s work speaks to the ways in which social expectations and identities are produced and performed. Often humorous in her use of tropes from cinema and television, from forms of documentary to the soap opera, her works are generated through careful collaboration and discussion with groups and individuals. The resulting films take up the entanglement of personal experience and social life where intimacy is framed against the hostility of state legislation, surveillance and control.

Tell me the story Of all of these things attends to the strategies of social conditioning that affect how we analyse bodies, identities and relationships. It brings together a staged cooking demonstration, a nebulous animated body, screenshots from Prevent’s e-learning website (the UK government’s ‘anti-radicalisation’ programme) and an intimate, candid interview with the artist’s sister Farah. As Farah relates the roles she has performed throughout her life as mother, wife, house/worker, single woman, and skier – the narrative is interposed by a swaying and amorphous simulation of a female figure. Moving through a pixelated camouflage background the figure executes a series of banal and embodied movements – speaking on the phone, dancing and walking with a particular set of purposes. Exploring the social structures and performances of identity in modern society, the film presents lived experience as constituted by processes of disassembly.

Lourdes is a new work developed from a residency in Tepito, Mexico, centring upon a discussion with a market trader called Lourdes. Interviewed about her experience of running the stall and the politics of the barrio, Lourdes’ dry and humorous responses elucidate her influence and situation as a woman in the marketplace and within wider society, describing the strategies the female community use in their attempts to destabilise power. In her discussion of Albures, a form of double entendre laden speech specific to Mexico, a non oppositional form of resistance posited around vulgarity and pleasure is traced.

Some Women, Other Women and all the Bittermen is a six part soap opera set in the Tetley Brewery, which incorporates footage from meetings of Justice for Domestic Workers Leeds, who began to organise in response to changes to UK immigration law in 2014. An amalgamation of fact and fiction, the soap opera script and the urgencies of the J4DW group sees Zaman unsettle notions of working class identity through the intersecting frames of gender, class and race.