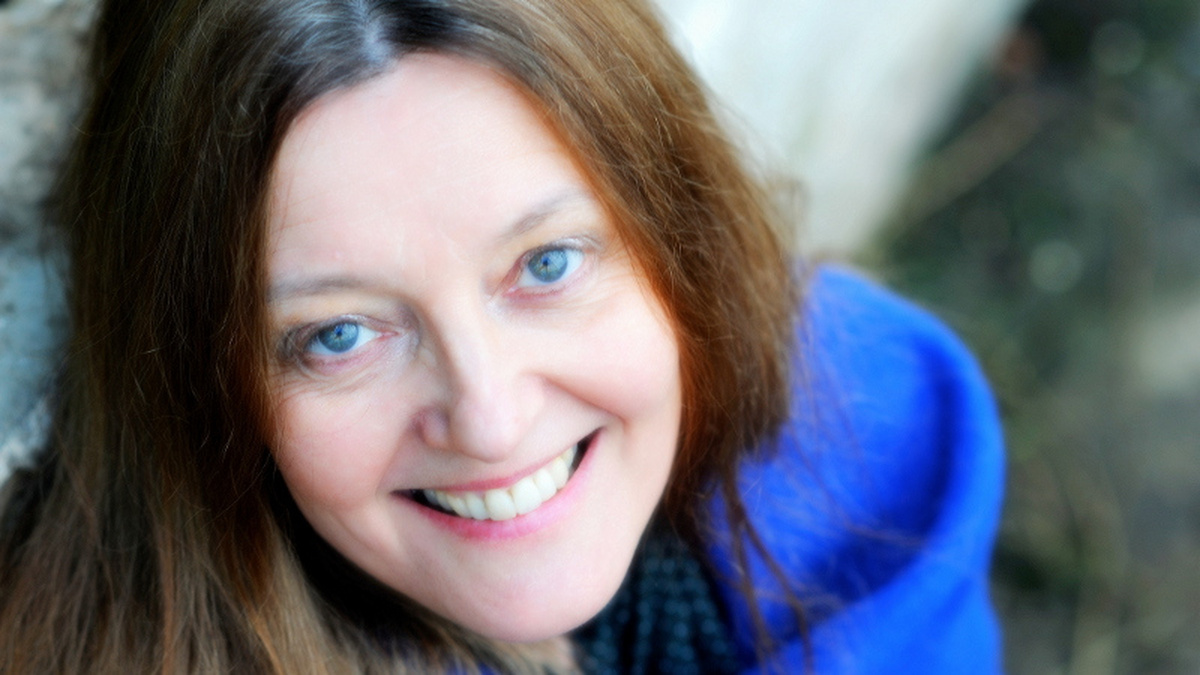 Gerda Stevenson will read from her latest acclaimed collection Quines: Poems in Tribute to Women of Scotland, which charts the role of women in Scottish society and culture from earliest times to our own - queens, politicians, a fish-gutter, scientists, a salt seller, sportswomen (including a whole football team!), artists, and many more. Stevenson will also discuss the process of creating this work: the concept’s genesis, research, criteria employed in selecting the women as subjects for the poems, the wide variety of voices, including those of inanimate objects, and the range of poetic forms from free verse to haiku and villanelle.

Gerda Stevenson: writer/actor/director/singer/songwriter, works in theatre, television, radio, film, and opera, throughout Britain and abroad. Her poetry, drama and prose have been widely published, staged and broadcast. Literary festival readings include in the Czech Republic, Slovakia, Poland, Trinidad, Italy, the UK and Ireland. She was nominated as Scots Singer of the Year for the MG Alba Trad Music Awards, following the release of an album of her own songs, Night Touches Day, 2014; nominated three times for the Critics Awards for Theatre, Scotland; won a BAFTA Best Film Actress award for her role in Margaret Tait’s feature film, Blue Black Permanent; and commissioned in 2017 by the University of Edinburgh to write an opera libretto, with composer Dee Isaacs, based on Coleridge’s poem The Rime of the Ancient Mariner. Her poetry collection If This Were Real (Smokestack Books, 2013), was published in Italian, Se Questo Fosse Vero, by Edizioni Ensemble, Rome, 2017. Her second poetry collection, Quines: Poems in Tribute to Women of Scotland, was published by Luath Press, March, 2018. www.gerdastevenson.co.uk