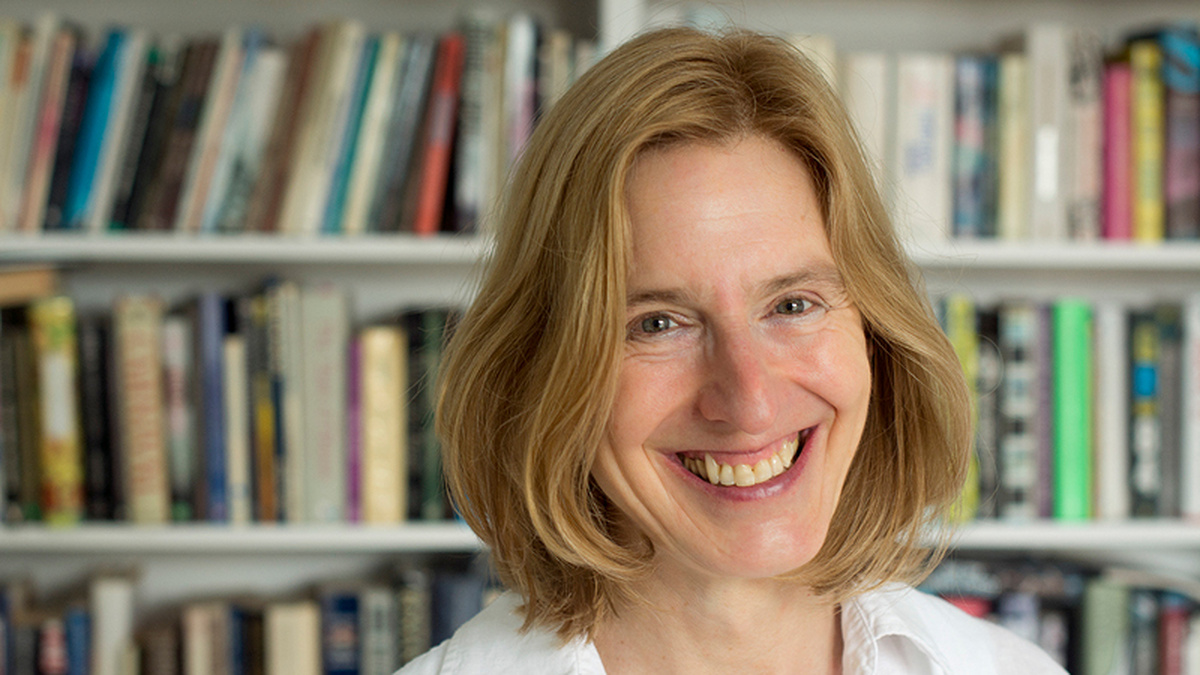 This event has moved to The Project Cafe, 134 Renfrew Street, Glasgow, G3 6ST.

Ajay Close will discuss the extraordinary characters who inspired her novel, A Petrol Scented Spring, and explore the technical challenges and ethical dilemmas involved in writing fiction about real people and events. The talk will be illustrated with photographs of the suffragettes, the premises they attacked, and the infamous prison doctor.

‘A fascinating insight into one of the most compelling stories in the history of the women’s suffrage movement.’ The Times.

Ajay Close is a novelist, playwright and former award-winning journalist. Her debut novel, Official and Doubtful was long-listed for the Orange Prize. A Petrol Scented Spring was long-listed for the Walter Scott Prize for Historical Fiction and featured on BBC Radio 4’s A Good Read. Her first play, The Keekin Gless, was staged by Perth Youth Theatre. The Sma Room Séance (Poorboy Theatre Company) toured east Scotland and was revived at the Edinburgh Fringe. Her fifth novel, The Daughter of Lady Macbeth, was published in 2017.