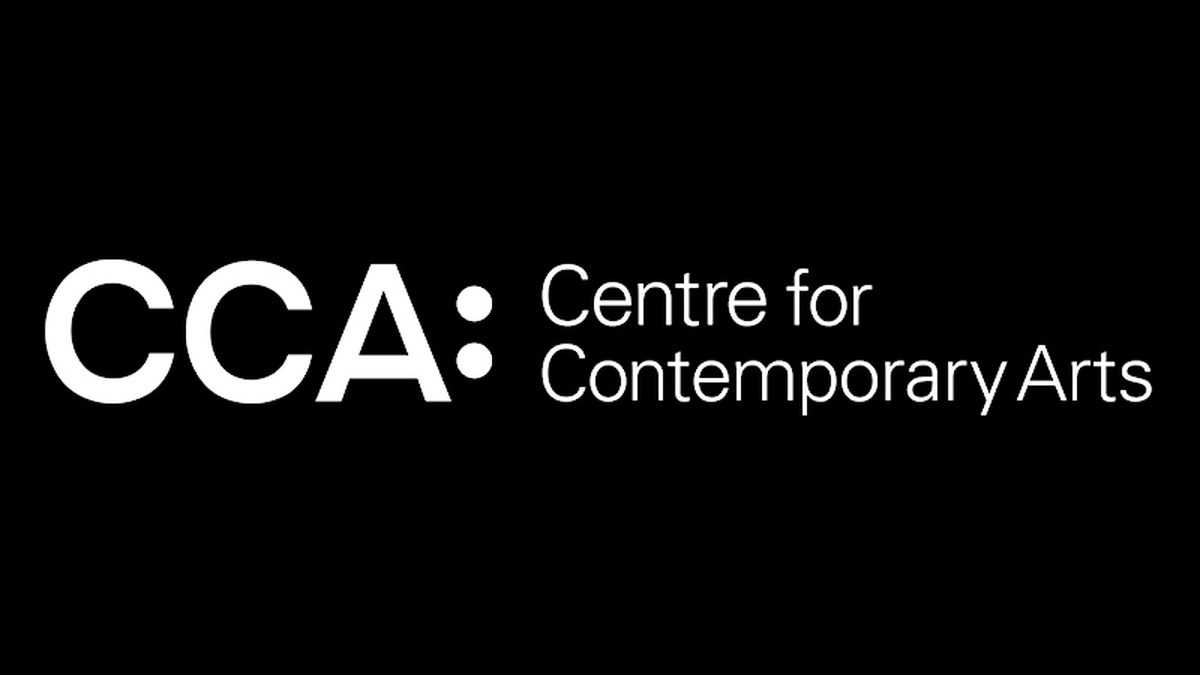 This national poetry day event celebrates the anniversary of two poets who spent considerable time in the company of artists . WS Graham was born in Greenock in 1918 the same month Guillaume Apollinaire died in Paris

William Sydney Graham would spend most of his adult life in Cornwall and became closely associated with artist’s colony in St Ives. His poems explore the possibilities of language

Guillaume Apollinaire also pushed the boundaries of what poetry can be. In Paris he befriended many avant-garde artists, including Matisse, Picasso, de Chirico and Duchamp. His brief career influenced the development of such artistic movements as Futurism, Cubism, Dadaism, and Surrealism