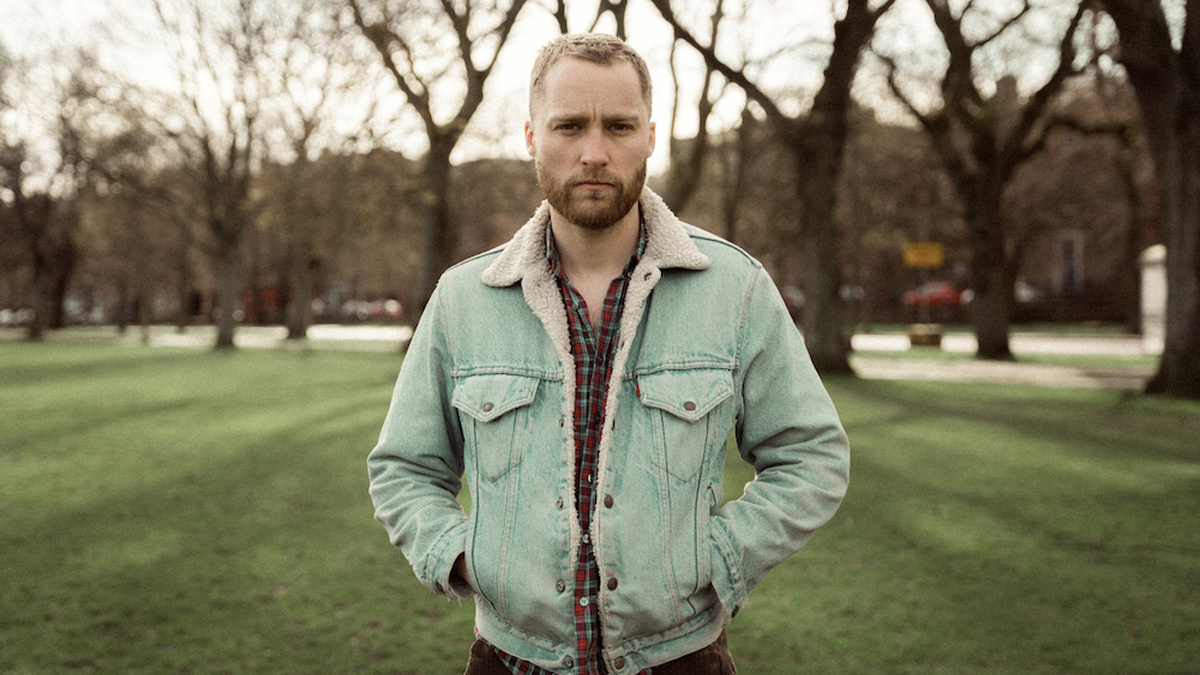 27 year-old Edinburgh born singer-songwriter Adam Holmes is one of the brightest rising stars on the UK roots music scene, with influences from either side of the Atlantic mixing traditional and contemporary folk with his own brand of soul and Americana.

Twice nominated for BBC Radio 2 Folk Awards, his first two albums were also nominated for Scottish Album of the Year in 2014 & 2017, and there is much anticipation as to whether he can make it three in a row this year with his third album ‘Midnight Milk’.

His latest album was recorded in his one bedroomed flat in Edinburgh, complete with full brass section, an eighteen piece choir and a widescreen folk/soul/electronica production, influenced by a 2016 collaboration with Adrian Utley of Portishead, Dominic Aitchison of Mogwai and Martin Green of Lau.

CCA is currently operating with increased requirements due to Coronavirus. Masks and hand-sanitising are required throughout the building, and queueing for events will take place outside, so please dress for the weather. We ask that people attending events take a lateral flow test before visiting CCA. For more information, please see Venue Guidance.

14+ accompanied by an adult