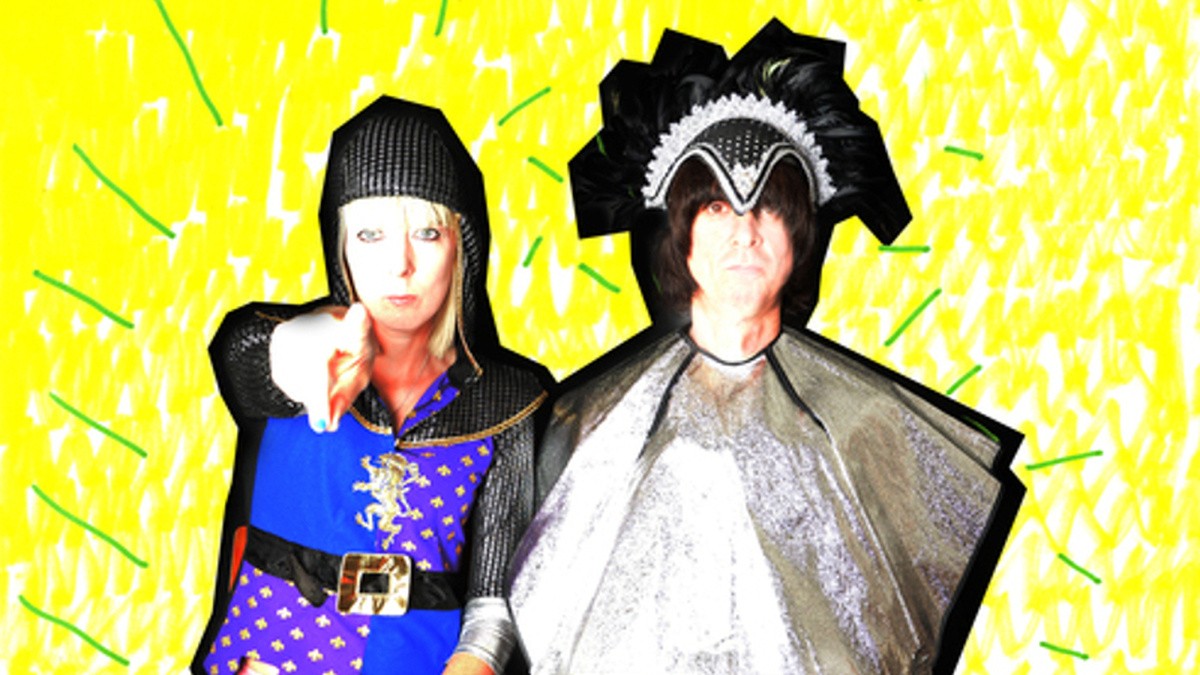 With Egg Mania reaching fever pitch, due to public demand, surreal DIY punk rockers The Lovely Eggs (and hardest working band in indie), have announced another tour in the Autumn. This follows their nearly sold-out run later this month and will include the previously announced biggest London headline show to date at The Scala on 28 October. The band will also be playing at festivals in the summer, including Rebellion, Festival Number 6 and Green Man.