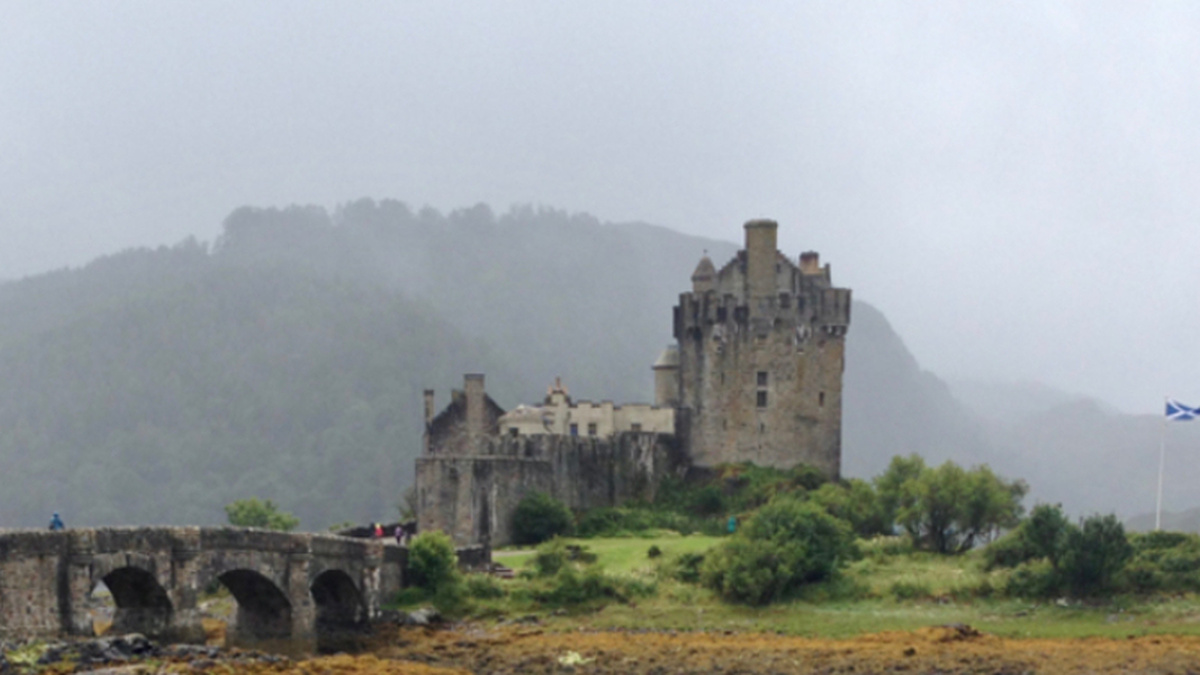 This event has been moved to The Crowne Plaza Hotel, Congress Road, Glasgow G3 8QT.

The 2018 Scottish Short Film Festival is a unique once-in-a-lifetime blend of the best recent short Scottish films. We've painstakingly shaved down sixty-three great entries this year to three hours of the most amazing and original short cinema, produced both locally and worldwide, with some relation to Scotland, be it story, setting, theme, cast or music. We will also be awarding prizes to give credit where it's due (such as Best Director, Judges' 1st Prize etc. ) as well as to give a boost up the film career ladder to any young talented persons of note. While the Audience Prize votes are being counted we will also invite members of the film-making cast and crew onto the stage for a Q&A about their work, allowing the audience a little insight into the process and shine a light on the workings of the minds of the directors. Afterwards there will be an opportunity to mix and share the buzz with the prize winners in the Saramago bar.

Line Up (In Presentation Order)