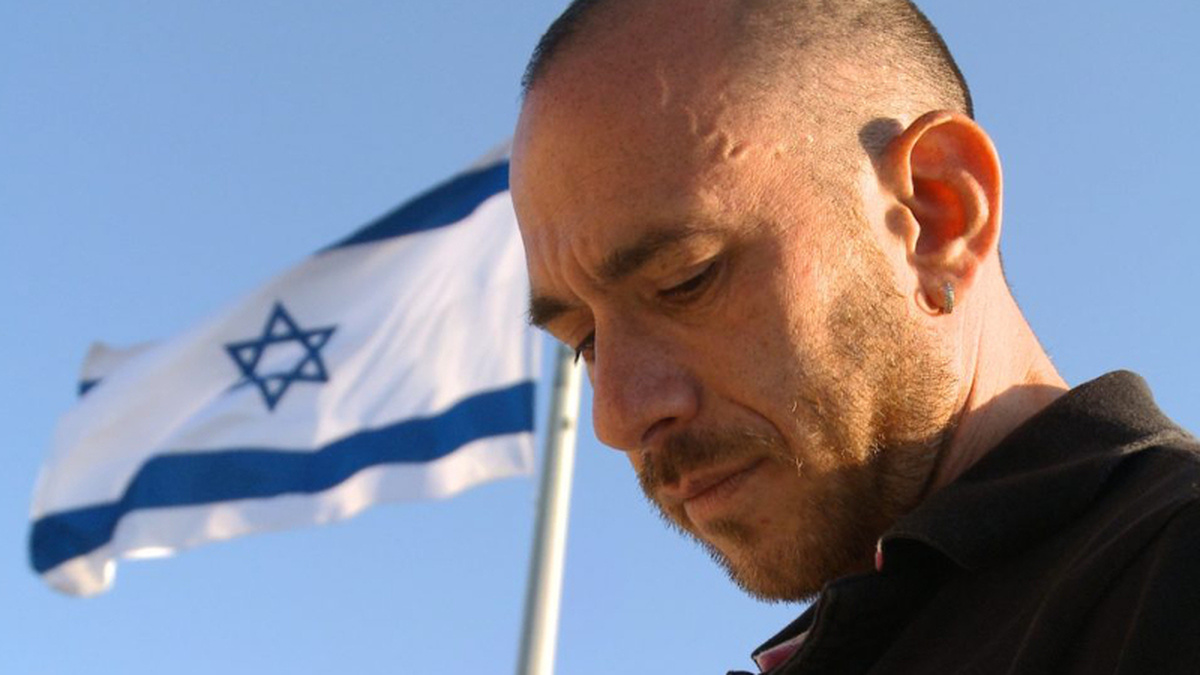 This event has been postponed.

Academy Award winner, Christopher Plummer, stars in this breathtaking thriller from celebrated director, Atom Egoyan, about a man tracking down the guard who murdered his family seven decades earlier. Zev, now ninety and suffering from dementia, escapes the confines of his residential home on a road trip across the USA and Canada in search of revenge – assuming he can remember why he left in the first place. Brilliant, cinematic story telling, full of sinister twists and turns, this is a fascinating play on memory that keeps you riveted until the last second.